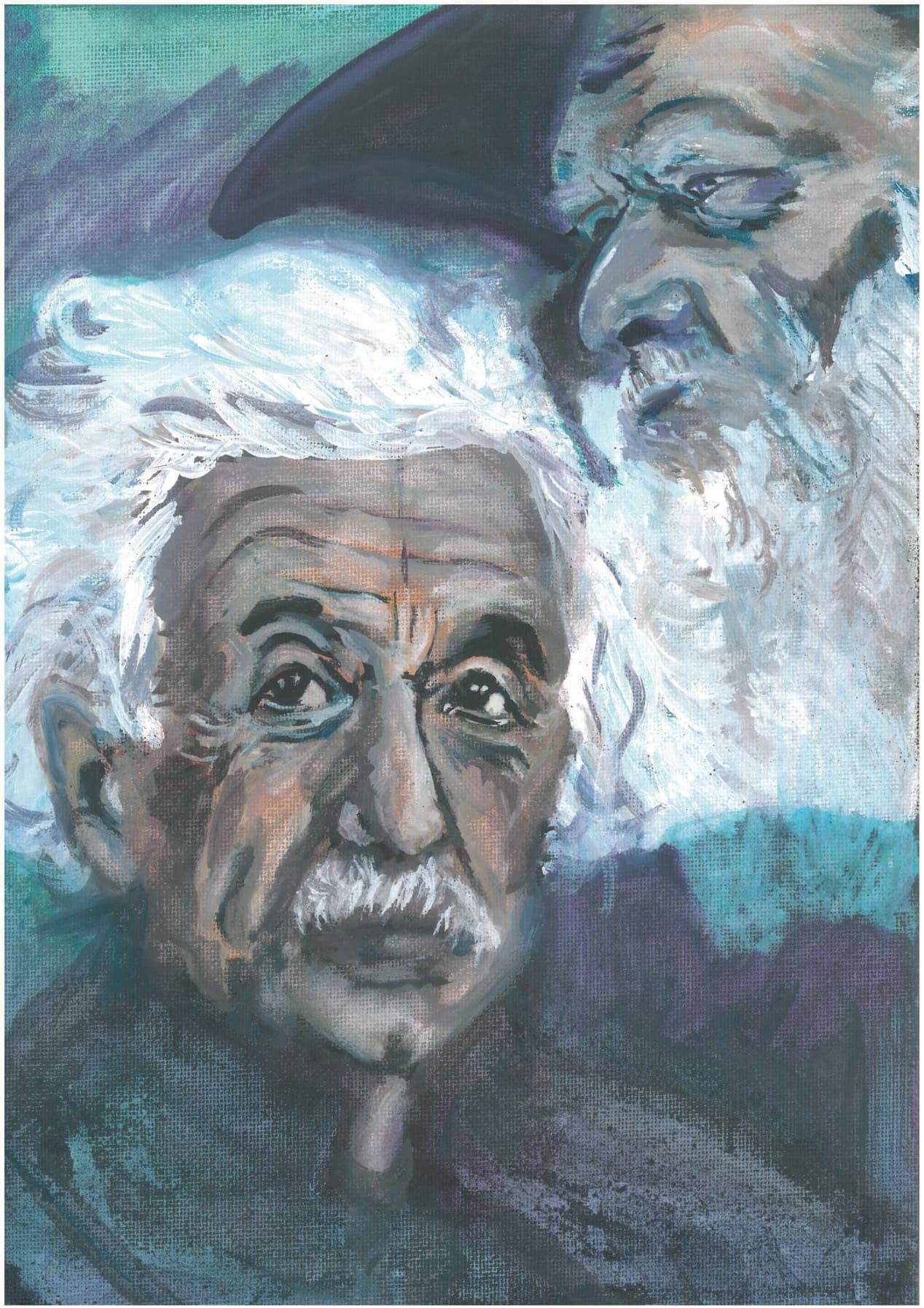 Ronald Pies sets up a dialogue between science and religion.

“The Bible shows the way to go to heaven, not the way the heavens go.”

“There is no harmony between religion and science. When science was a child, religion sought to strangle it in the cradle.”

When I was a resident in psychiatry, over thirty-five years ago, one of my mentors said something that forever changed the way I thought about my profession. “In psychiatry,” he said, “you can do biology in the morning and theology in the afternoon”. He was being a little facetious, but on a deeper level he meant what he said. I understood his message to be simply this: the problems of my patients could be understood and approached from both a ‘scientific’ and a ‘religious’ perspective without fear of contradiction or inconsistency. Yes, I know there are many critics of psychiatry who would challenge its scientific bona fides, but that’s a debate that would take me too far afield. Instead, I would like to use my teacher’s claim as a point of entry into a much broader question: namely, in what ways do science and religion differ, and in what sense do they have features in common?

This is hardly a new question, and I don’t claim to have any revolutionary answers. But I hope that by distinguishing between the truth claims and the wisdom claims of science and religion I can make the case for a form of ‘compatibilism’. To do this, I will draw out St Augustine’s distinction between scientia and sapientia, whose meanings I will try to make clear presently. In addition, as an illustration of how this distinction may be helpful, I will present an imagined dialogue (albeit using real quotes) between two towering figures in the realms of science and religion, Albert Einstein, and Rabbi Menachem Mendel Schneerson, known as ‘the Rebbe’. What makes this dialogue different from the usual ‘Science vs. Religion’ boxing match is the eclectic and nuanced positions of the two figures, for in an important sense Albert Einstein was a deeply religious scientist, and the Rebbe a deeply scientific theologian.

When considering the commonalities and differences between science and religion, it seems useful to proffer at least some rough-and-ready working definitions of them. I don’t claim that these definitions provide necessary and sufficient criteria for either of the term’s ‘science’ or ‘religion’. Indeed, Ludwig Wittgenstein taught us to question the very notion of such ‘essential’ definitions. Yet we must begin somewhere. Accordingly, I would like to define ‘science’ as ‘That field of study which attempts to describe and understand the nature of the universe, in whole or in part, by means of: careful observation; hypothesis formulation; empirical attempts to verify and falsify hypotheses; and experimental tests of predictions generated by specific hypotheses’.

Defining religion is perhaps even dodgier than defining science. As Professor of Religion Thomas A. Idinopulos has noted, “The more we learn about religions, the more we appreciate not their similarities but their differences” (‘What is Religion?’, Cross Currents, 1998). (I’m also reminded of the satirical definition in Henry Fielding’s 1749 novel Tom Jones: “By religion I mean Christianity, by Christianity I mean Protestantism, by Protestantism I mean the Church of England as established by law.”) Nevertheless, I want to venture a working definition of religion based in part on the work of the philosopher Ninian Smart (1927-2001). In my view, ‘religion’ may be defined, very roughly, as ‘That body of beliefs, rituals, values, norms, and narratives that address the place of humankind in relation to the universe, and proffer a coherent worldview in which faith, devotion, a sense of the sacred, and adherence to ultimate values, play an important role’. Note that this definition of religion does not require belief in a deity – including an omniscient, omnipotent Creator who intervenes in the affairs of mankind – although it does not preclude God or gods, either. Indeed, if you consider Buddhism a religion, the concept of a transcendent deity is not found in Theravada Buddhism, and is only partly expressed in some strains of Mahayana Buddhism. Jainism, too, lacks any well-formed notion of a deity. So when we ask whether science and religion share certain attributes, we need not do so in relation to any of the notions of God as understood in, for example, Judaism, Christianity, and Islam.

As suggested by the dueling epigrams at the beginning of this article, there is a yawning chasm between two extremes of views of religion’s relation to science. Galileo presented a ‘compatibilist’ view, suggesting, in effect, that religion tells us what we must do to attain salvation, not how the stars and planets operate under natural law. The latter is the province of science. This position is not far from that of the late Stephen Jay Gould (19412002), who coined the term ‘non-overlapping magisteria’ to describe the relationship between science and religion. As Gould succinctly put it, “The net of science covers the empirical universe: what is it made of (fact) and why does it work this way (theory). The net of religion extends over questions of moral meaning and value. These two magisteria do not overlap” (taken from the Gould website).