The Priciest Car on the Block 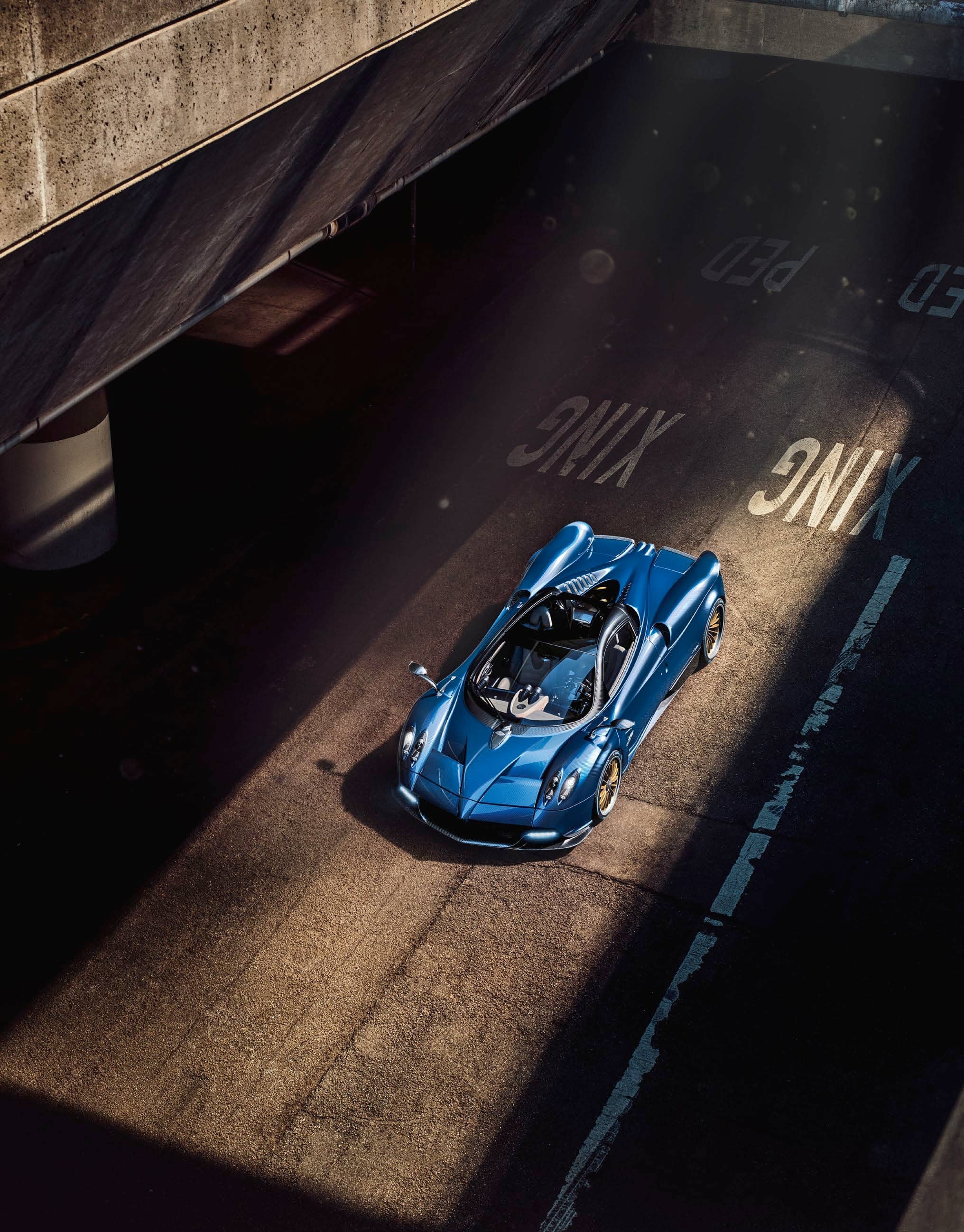 The most expensive car, the Pagani Huayra, is now available in the Philippines, and it’s worth every million of its sky-high price tag

A fair question from any gearhead, and one that would normally have me digging deep, is: “What is the most expensive [or best] car you have ever driven?” To be totally fair, if I limit it to street-legal vehicles (because nothing on earth could compare to an F1 car), then the answer is pretty simple.

This will take me back a few years. But seeing that the Philippines just got the distributorship for the brand and has started offering the exact same car at a staggering 2.7M euro (before tax!!!), I thought it would be the perfect time to recount the experience.

The most expensive car is called the Pagani Huayra, a white-hot status symbol with the likes of five-time Formula One World Champion Lewis Hamilton as one of its celebrity owners. I flew to Italy in the company of my former boss, Kevin Limjoco, for the opportunity to drive the Pagani Huayra and was told I was the second journalist in the world to get a chance at the wheel. The first guy just left. He would have stopped by to say hi, but he had to rush off to upload his video to YouTube, above all else, to rub it in.

I walked into the factory in Modena to the sight of this audacious thing straight out of a DC comic book. It was humbling, intimidating, and … mouthwatering. I wanted to lick it (I don’t even mind saying that out loud). Arousing, as a word, just didn’t cut it. If sex had a shape, it would look like this.