Study As A Resident, Graduate As A Citizen 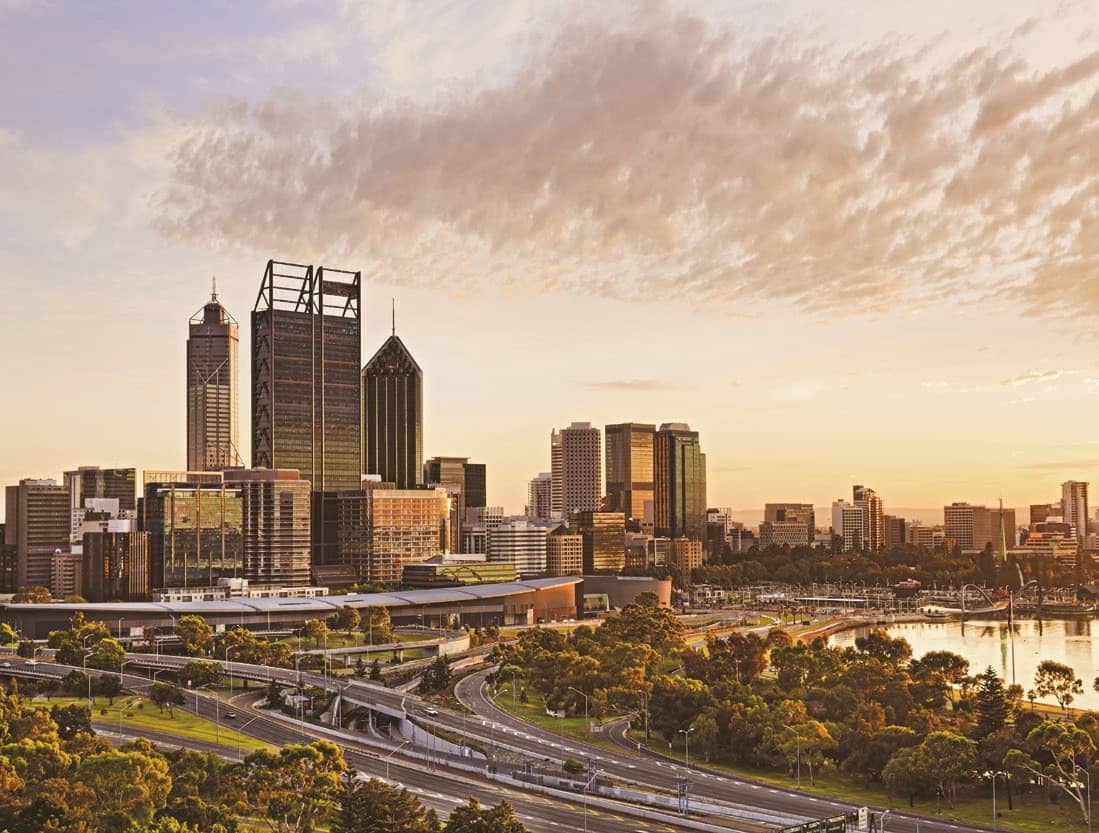 Education has long been a priority for Filipino families, with many of them sending their children to study abroad, in countries like Australia, Canada, the United States, and the United Kingdom. Current data from the Commission on Higher Education (CHED) shows that the number of Filipinos studying in foreign countries is almost double what it was a decade ago.

However, most Filipino students studying abroad have to leave their host countries upon completion of their degree, and they are given little opportunity to return. Thus, one must consider the benefits of attending university with a residence visa as opposed to a mere student visa.