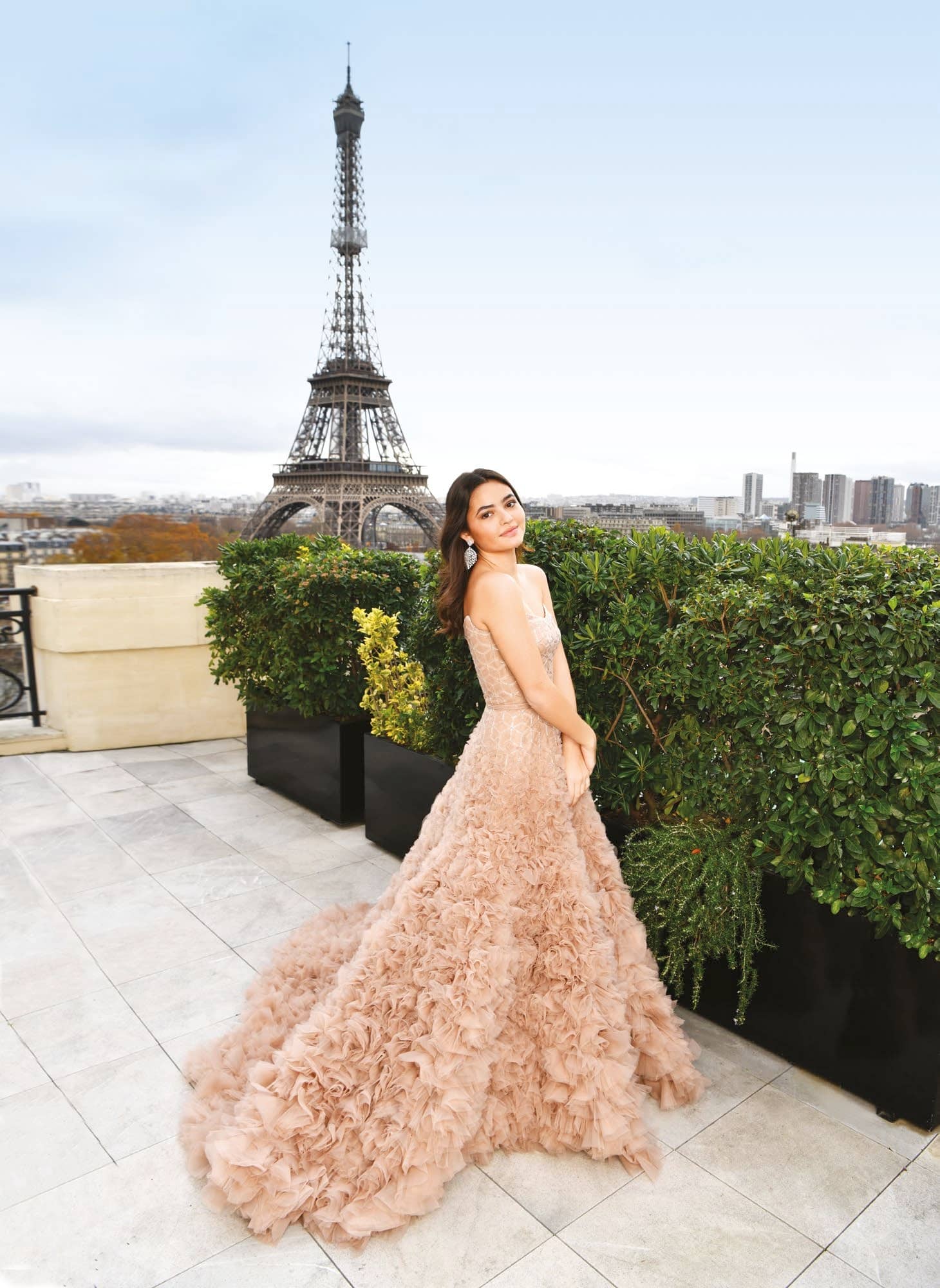 Rocio Zobel steps into the spotlight as the Philippine representative to Le Bal des Débutantes. Find out how this vibrant young lady, who was presented to international society with 20 other débutantes, took this once-in-a-lifetime experience to heart

A glamorous night of couture gowns, custom jewellery, dashing cavaliers, and endless dancing—many a young lady must have imagined herself in such a scenario at least once. Fairy tale princesses, whose happily ever afters play out in such enviable ways, have given an even more aspirational turn to the concept of a ball. Though such grand events take place in the real world, they are extremely exclusive, with very few deemed eligible for an invitation. The debutante ball—whether we are speaking of the International Debutante Ball, the Queen Charlotte’s Ball, or Le Bal des Débutantes—is one such occasion. Since 1992, French PR maven Ophélie Renouard has been the driving force of Le Bal des Débutantes—or Le Bal, as it is more famously known—the most high-profile debutante ball in the world. It is an annual by-invite-only couture event that brings together promising young ladies, aged 16 to 22, from different countries and presents them to society. Once called the Crillon Ball, it was held at the Hôtel de Crillon until 2012, as the hotel had closed for extensive renovations the year after. The Hôtel Raphael, Palais de Chaillot, and The Peninsula Paris served as alternate venues in the succeeding years. In 2018, le Bal found its new home at the Shangri-La Hotel, Paris, one of the most stunning properties owned by the Shangri-La Group.

The debutantes are usually daughters of royals, aristocrats, political figures, business tycoons, and celebrities. Some notable debs are Ava Philippe, daughter of Hollywood personalities Ryan Philippe and Reese Witherspoon; countesses Sara von Faber-Castell and Victoria von Faber-Castell, twin sisters and members of the family behind the famous pen and pencil empire; Autumn Whitaker and True Whitaker, daughters of the esteemed actor Forest Whitaker; and Kyra Kennedy, a model, socialite, and daughter of Robert F Kennedy Jnr. The Philippines has been regularly represented as well, having on its roster Monica Urquijo Zobel, Paloma Urquijo Zobel, Emily Madrigal, Monica Concepcion, Kayla Uytengsu, and Natalia Zobel, among others in preceding balls. 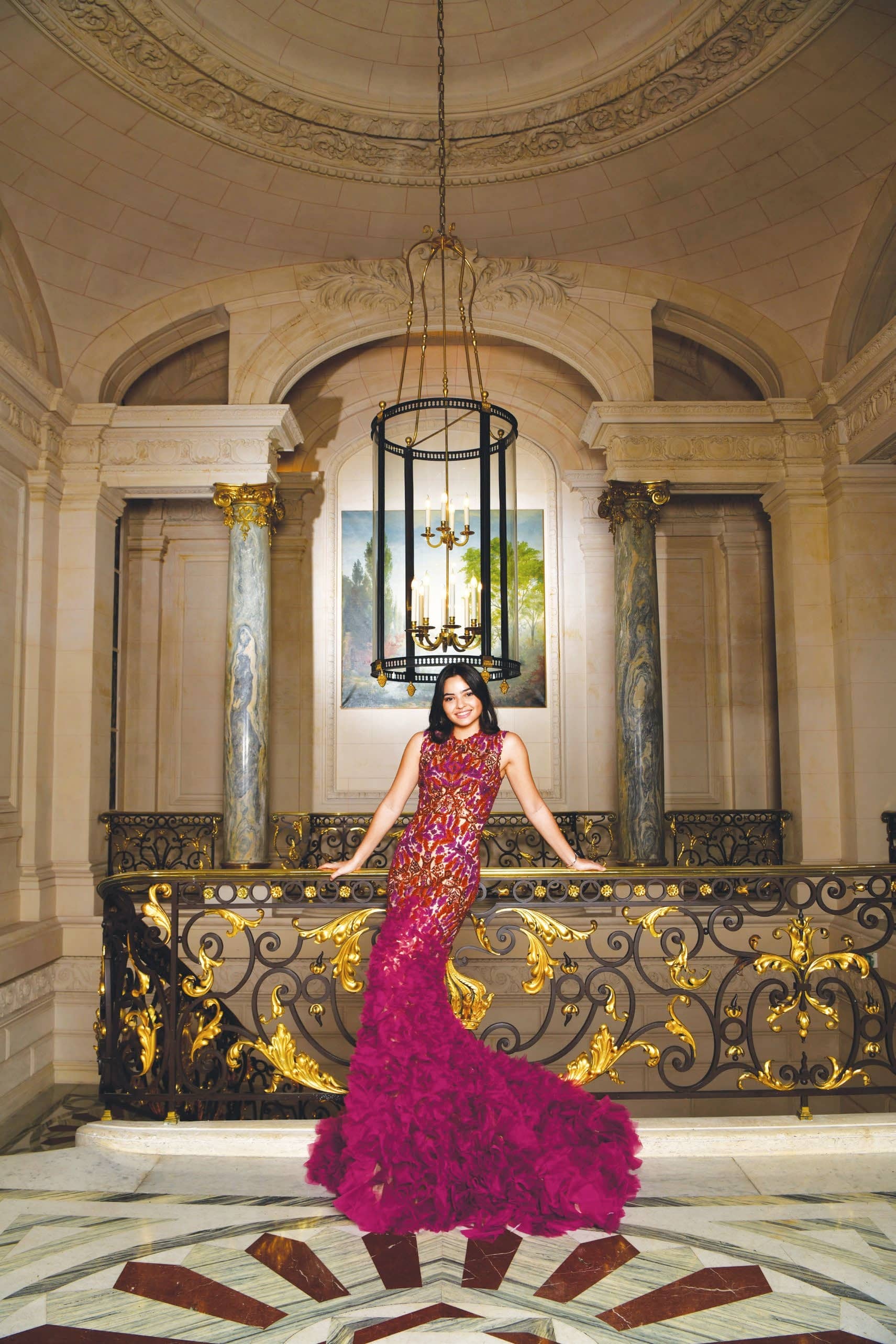