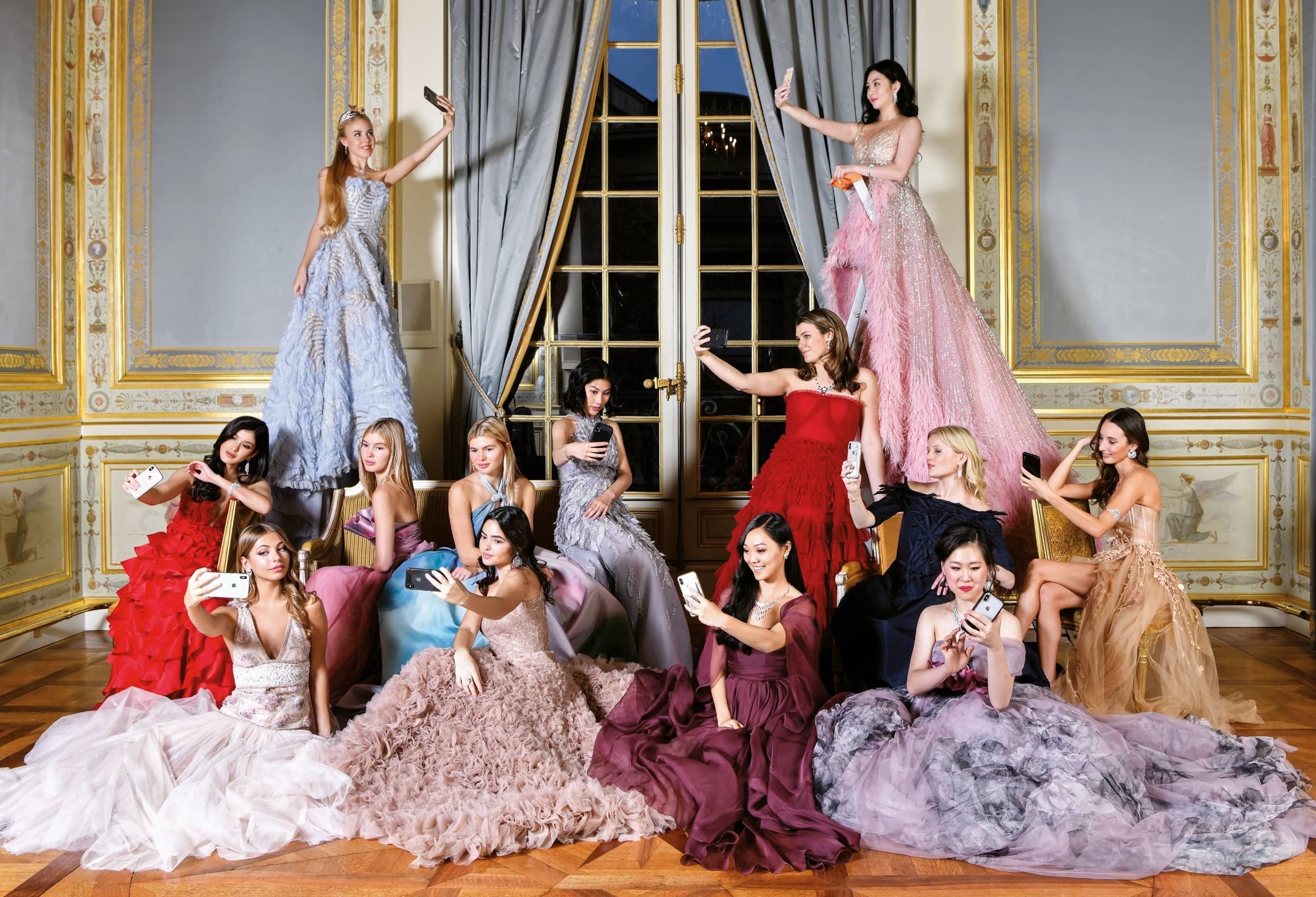 As 2019 drew to a close, many of us found ourselves reflecting back on not just the year that was, but a decade of great political and social unrest and, perhaps, a period in history in which we needed magical moments more than ever before. In December, the annual Parisian debutante ball, Le Bal, a charity event that ostensibly launches the profiles of 20 young, promising women from all around the world, provided just that. 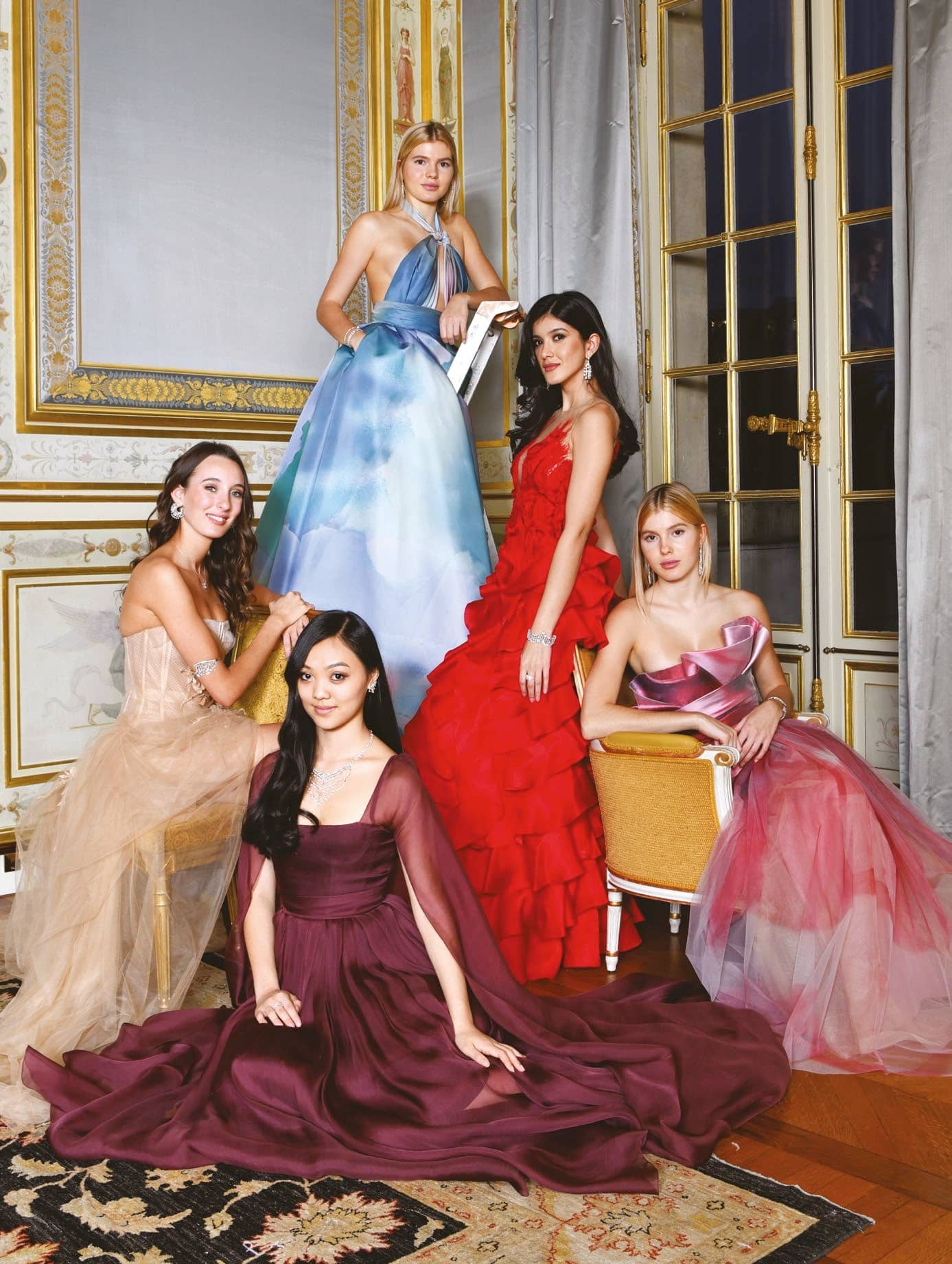 Held in the mirrored and gilded historic ballroom of the Shangri-La Hotel, the former 19th Century residence of Prince Roland Bonaparte, past Le Bals have featured old-world names like Taittinger, Mountbatten, and Windsor, and scions of business magnates and the offspring of Hollywood royalty, such as Lily Collins, and Ava Phillippe, the daughter of actress Reese Witherspoon. The debutantes make their entrance wearing breathtaking, floor-length haute-couture creations. 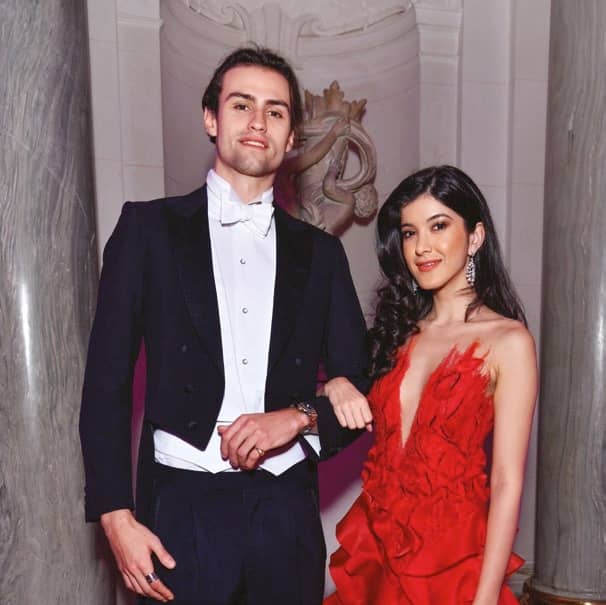 While it may seem like it is from another time, Le Bal was only launched in 1994 by the French PR Ophélie Renouard, primarily with a philanthropic purpose—to help young women in need. The organization has a longstanding relationship with two charities, the New York-based Seleni Institute, which focuses on supporting the mental health of teenage mothers, and Enfants d’Asie, which promotes the education of girls in Southeast Asia. Entrance to the event cannot be purchased—young women have to be invited to take part. “You can’t buy your way in, you have to be asked,” says Renouard, who takes great care in curating the list of attendees each year, partly to ensure diversity. 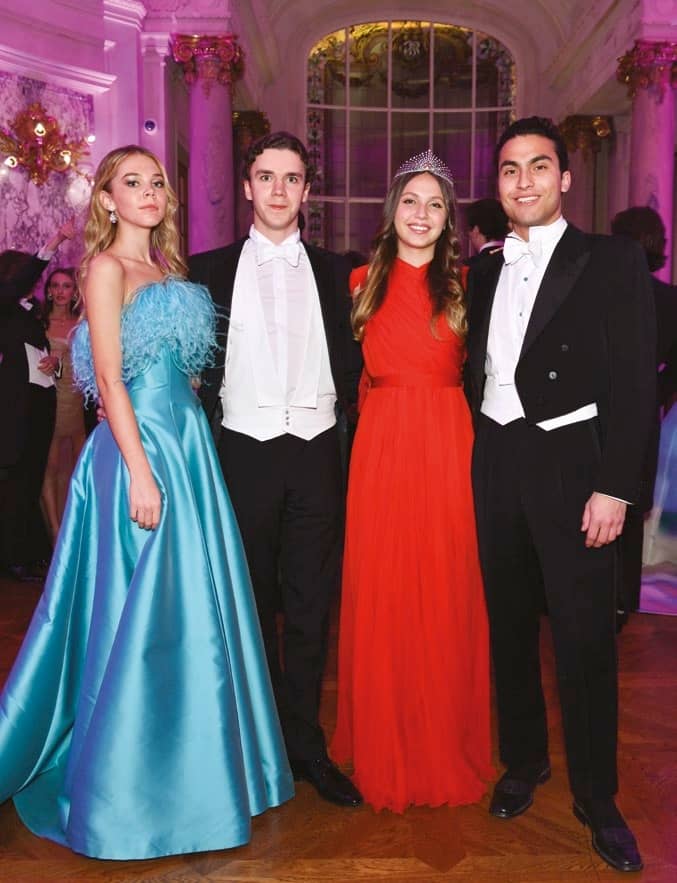 Of course, these women need little help in making their entrance into society. All are well-traveled and well-connected, and Renouard admits she doesn’t even need to make introductions within the group, who are all staying at the hotel in the lead-up to the event and have become fast friends. “We posted photos of them all on our Instagram. We don’t put their last names, but they found each other and created a WhatsApp group,” she says.