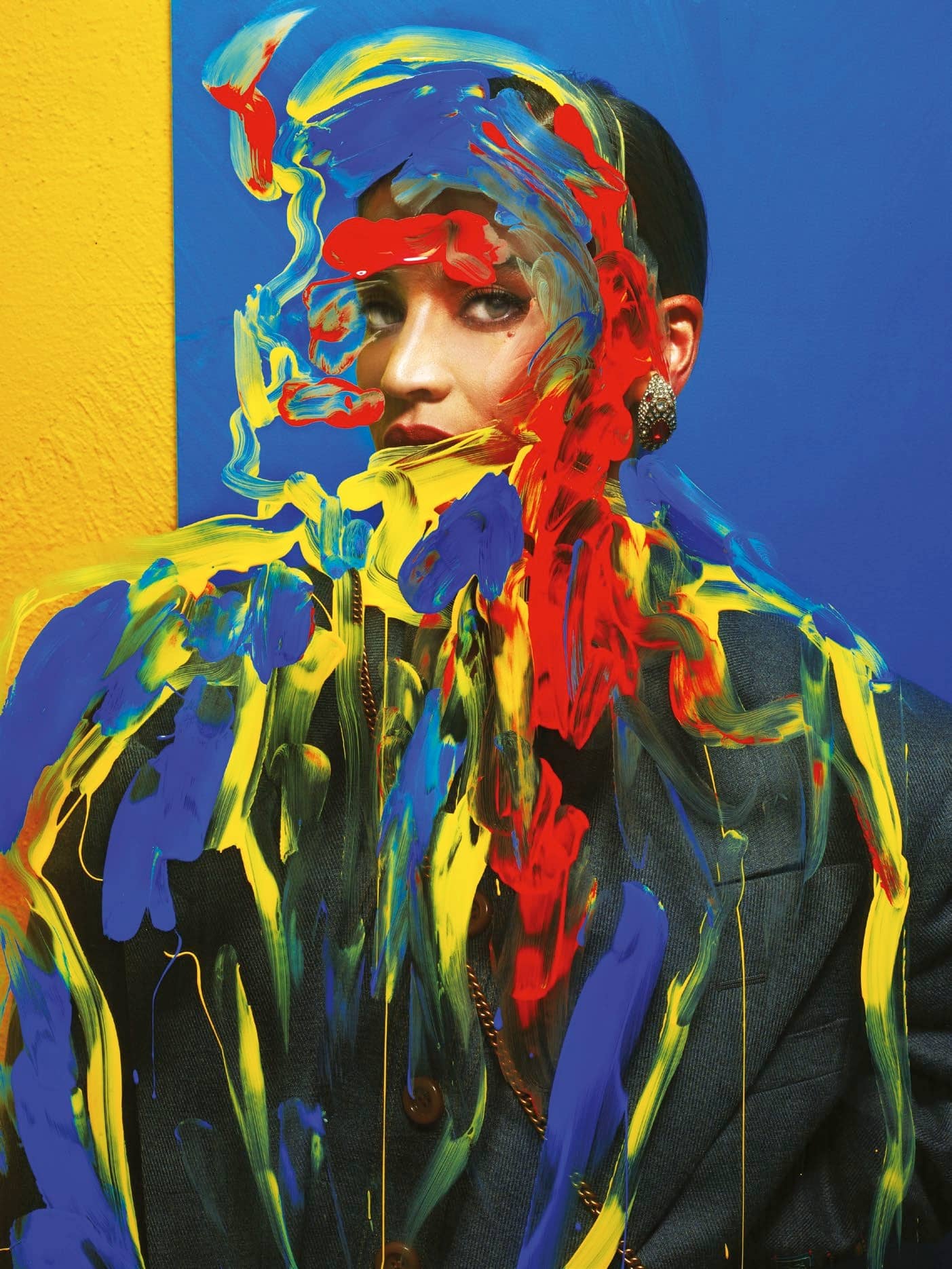 22 years into a stellar career, Anne Curtis remains one of the most adored personalities in Philippine show business. There is little this multi-hyphenate, who has achieved superstar status, has not done—though she herself would beg to disagree

At this stage in her life and career, there is much that Anne Curtis has achieved. The actress, host, singer, model, entrepreneur, and UNICEF goodwill ambassador has been in show business for 22 years now, and she isn’t showing signs of slowing down anytime soon. Despite the emergence of many new faces and young talents, the entertainment industry still holds its doors wide open for Anne, who, with her striking features, effervescent personality, and exceptional work ethic, remains very much in demand. 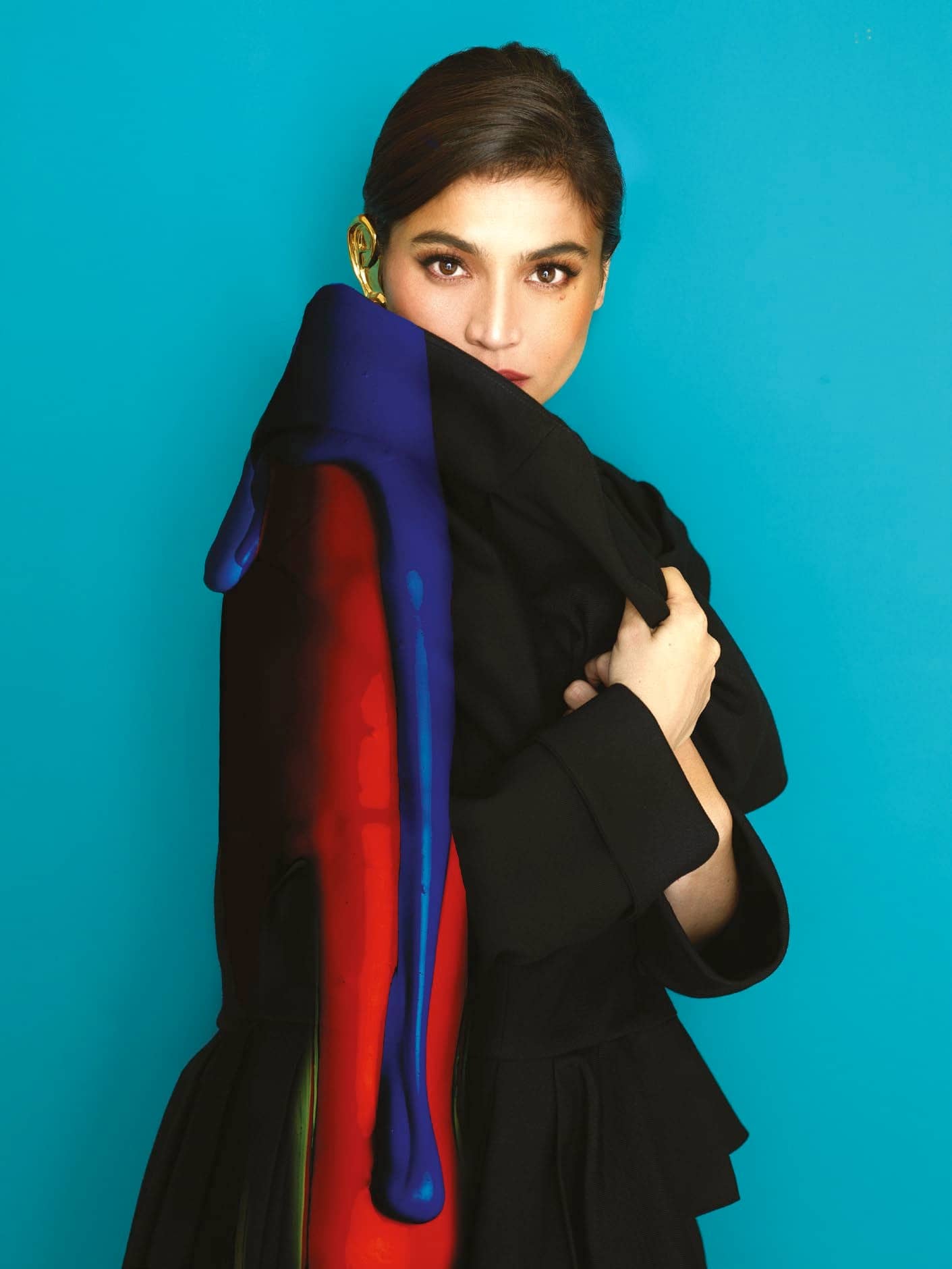 The public adores her. As of this writing, she has 12.4 million followers on Instagram and 11.6 million on Twitter—and without a doubt, the numbers will continue to rise. But social media statistics matter less and less to Anne now that she is older and wiser. “I’ve learnt to stop stressing over the small things,” she says. “Unfortunately, such pressure is part and parcel of the industry I work in, where one unkind word can truly upset you.” This, among other things, is why she is advocating for courage and kindness. This is now the story she wants to tell.

Anne was born in Yarrowonga in Victoria, Australia, to James Curtis-Smith and Carmen Ojales. She has two siblings: a brother, Thomas, and a sister, Jasmine. She entered show business at the age of 12 when she auditioned for and won the part of Princess Dahlia in the film Magic Kingdom. More and more projects arrived at her doorstep, and she quickly built up a substantive resume for her hosting and acting work. In 2011, her impressive performance in Ruel Bayani’s romantic drama No Other Woman wowed audiences, earning her a Best Actress nod at the 60th FAMAS Awards. 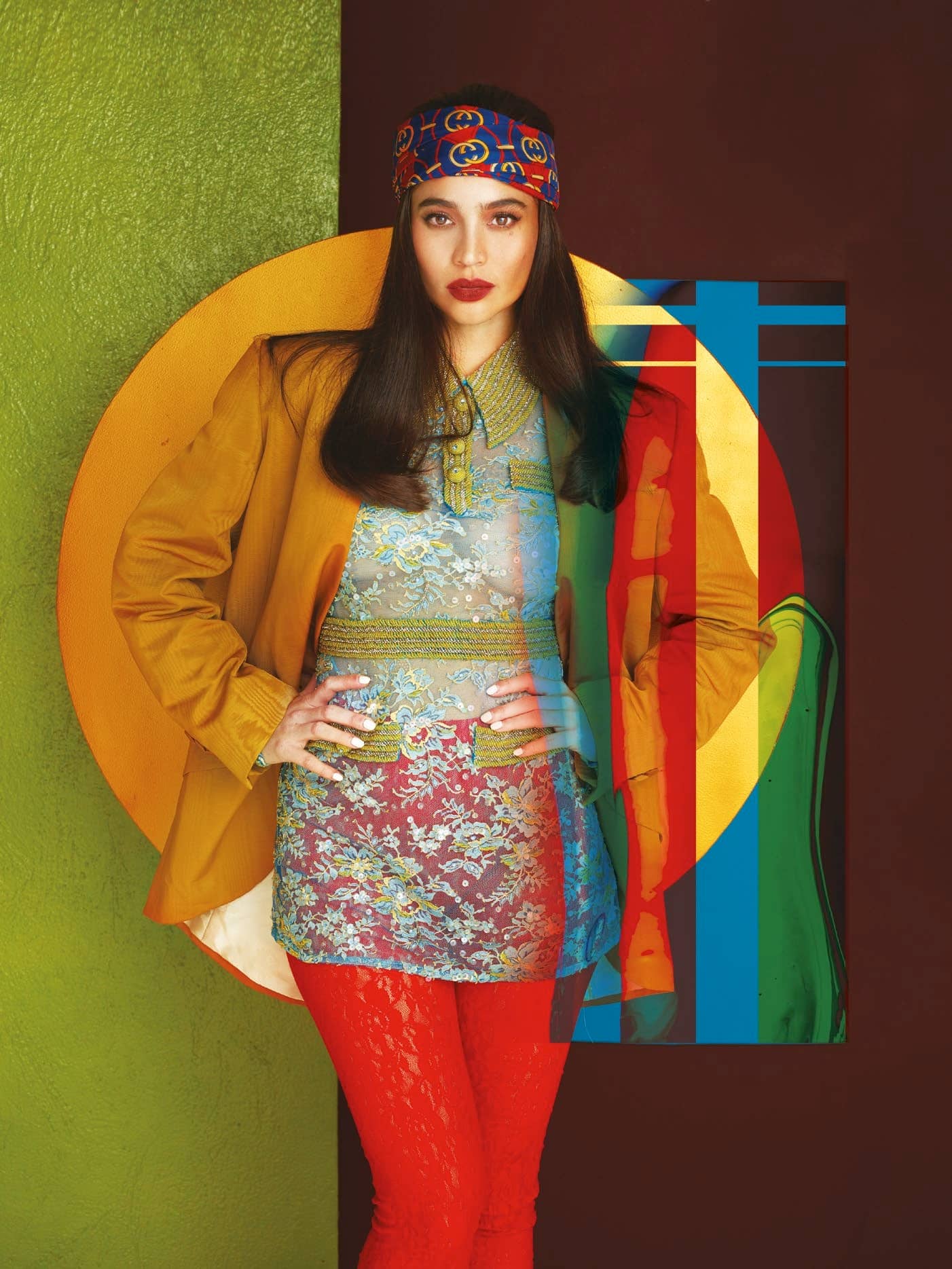 MORE STORIES FROM PHILIPPINE TATLERView All