A Notch Above the Rest 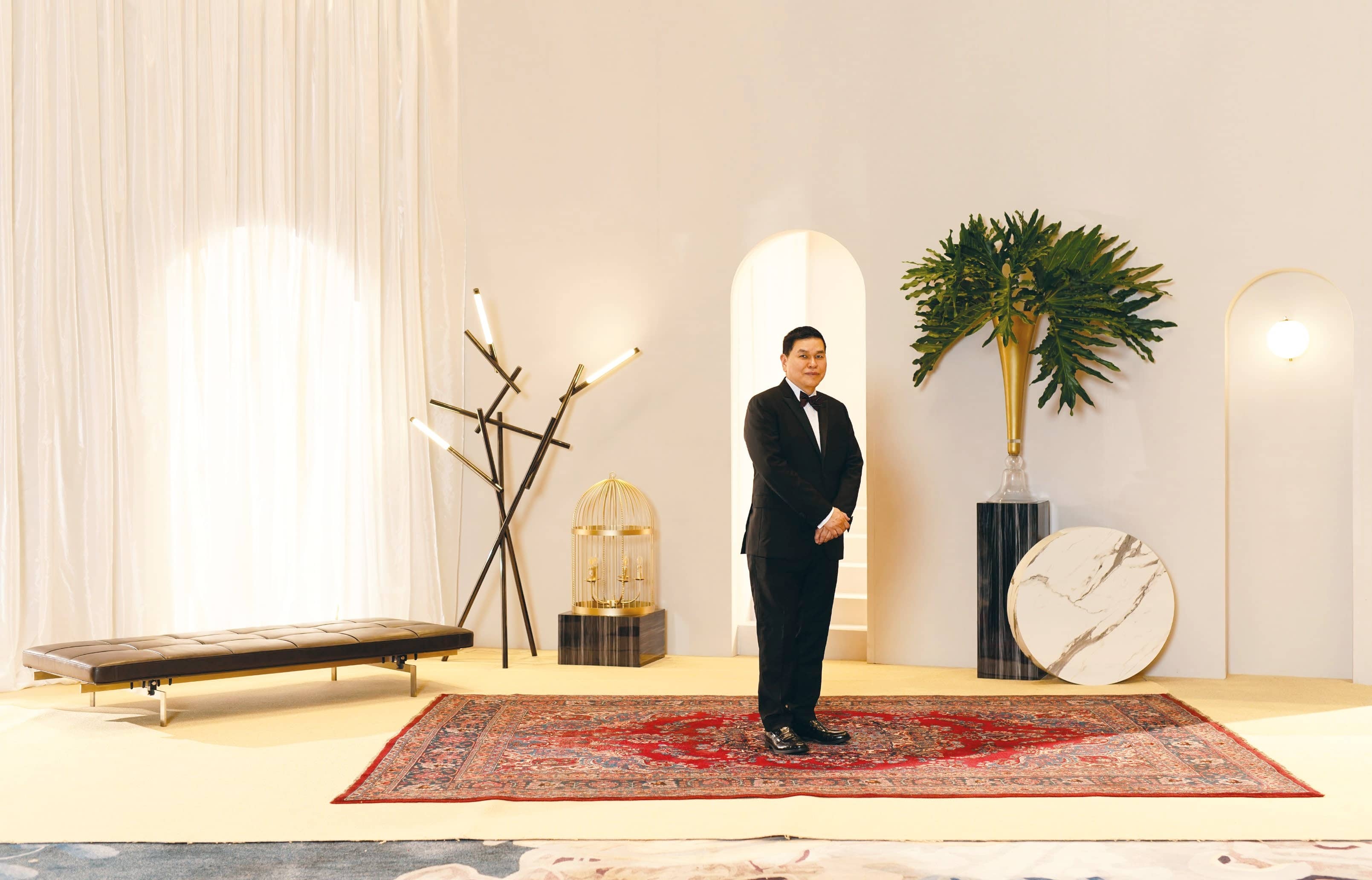 The 18th Philippine Tatler Ball honours these exemplary individuals for their achievements in their respective fields and their contributions to society. Be inspired by their stories of success

The Diamond Award is the highest recognition given at the Philippine Tatler Ball, and retail magnate Ben Chan couldn’t help but register his elation at being honored. “I never dreamt I would one day get a Tatler Diamond Award, more so to receive it as well as an honorary knighthood from the government of Italy—all in one weekend!” said the creative force behind fashion and lifestyle brand Bench.

He was expansive about the responsibility that comes with accolades: “I realize that they were given to me for a reason: that apart from just running a business, I also have a higher purpose.”

Impeccable in a classic black suit ensemble, Ben was walking his talk: his brand’s vision has always been “to impart a sense of pride and inspiration to the Filipino people.”

Receiving the award this year also meant being inducted to a distinguished roster of past recipients like Josie Natori, Washington SyCip, and former President Fidel V Ramos. For more than three decades, Ben has been developing a true Filipino homegrown brand with which an entire nation easily identified. When the brand grew and became global, Filipinos toasted and shared in its success. “I always want Filipinos to be proud of Bench because it is a true Filipino brand that has the power to unite people, create communities, and be a part of nation-building,” said Ben, who saw the Diamond Award as another impetus to keep at it. “In many ways, a lifetime achievement award is just the beginning,” he declared. 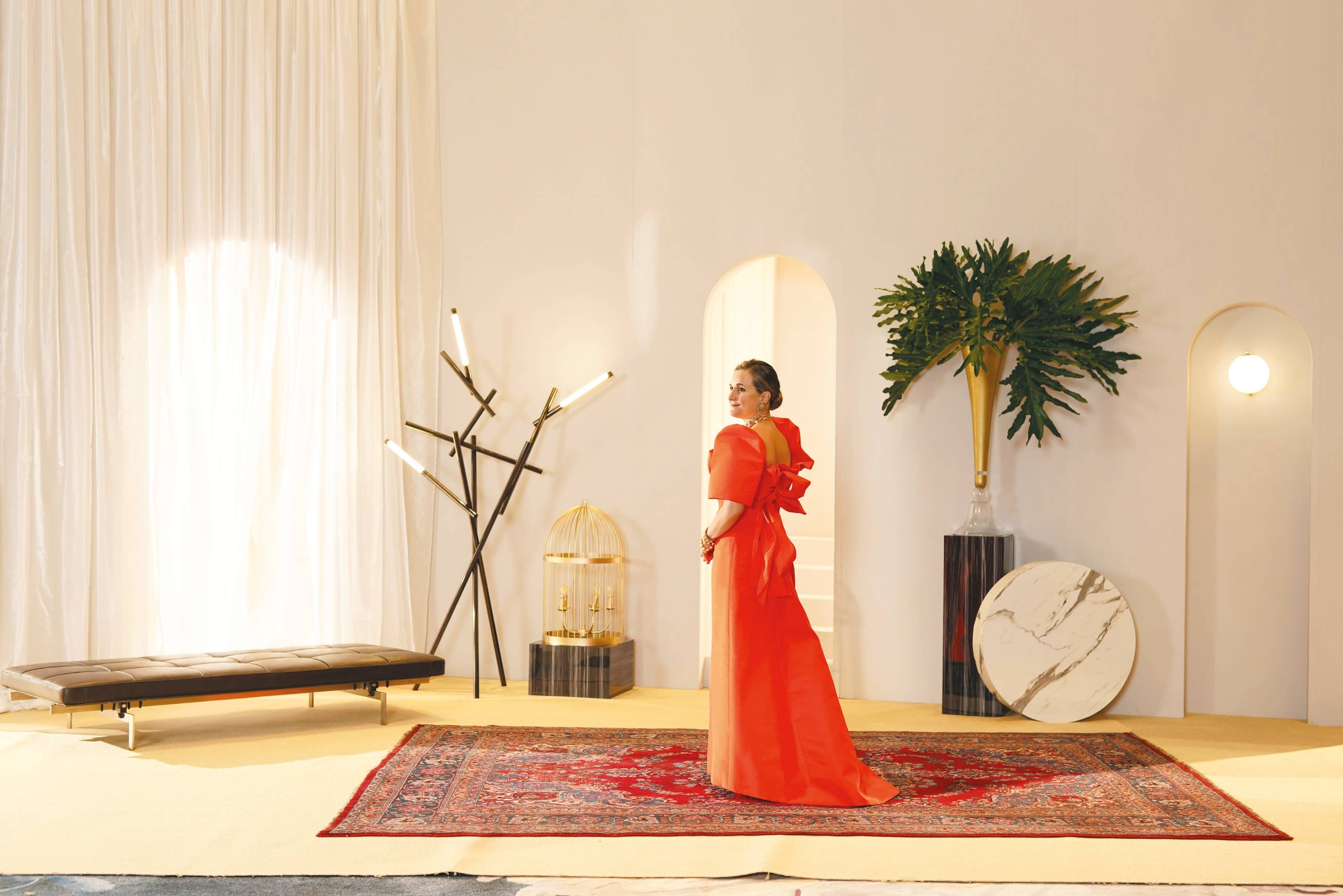 PATRON OF ARTS AND CULTURE

The Patron of Arts and Culture Award was given to the founder and managing director of STEPS Dance Studio and founder of the STEPS Scholarship Foundation, Sofia Zobel-Elizalde.

She has been involved in the arts all her life. Her passion lies in dance, the art form she has always promoted and supported through her studio and foundation.

“I’m trying to get Philippine audiences to really appreciate [dance], understand it more, and support the arts and culture in general. So, [whatever the form of art], I think I’m doing my best to help create awareness and appreciation,” she said, luminous in her gratitude for the award.