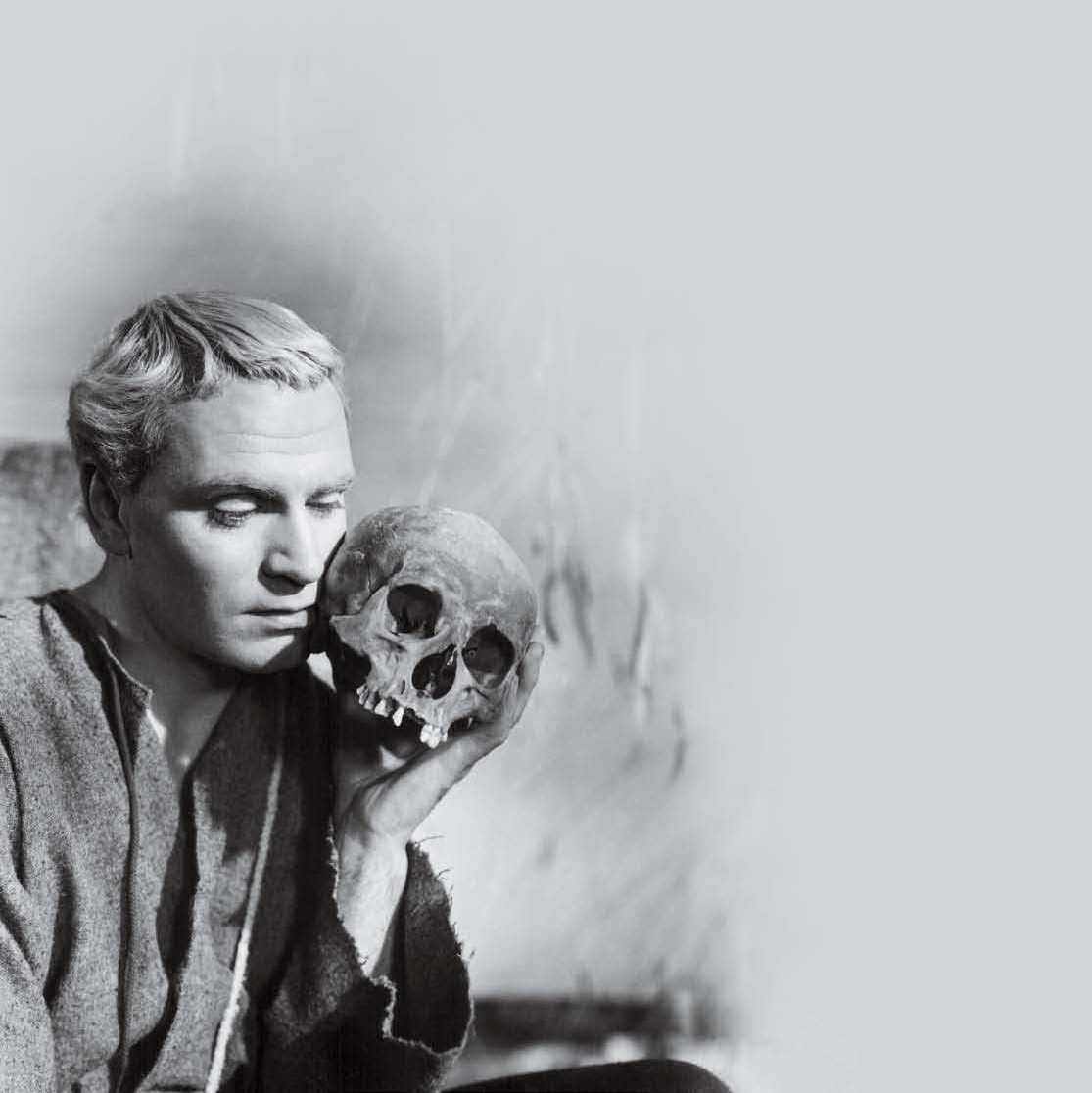 There is nothing new to say about Shakespeare. But 2016 marks the 400th year of shakespeare’s death (23 April) and once more we will realise that he is quite simply the greatest playwright. And he is ‘great’ not because of the words he wrote with his quill, but how they have passed from the pages of literature into the parlance of the everyday. it would be a disservice to think of him as a transcendent godlike figure whose words are set in stone. The most interesting adaptations of his work use him as a wellspring and muse and not as a prescription or diktat.