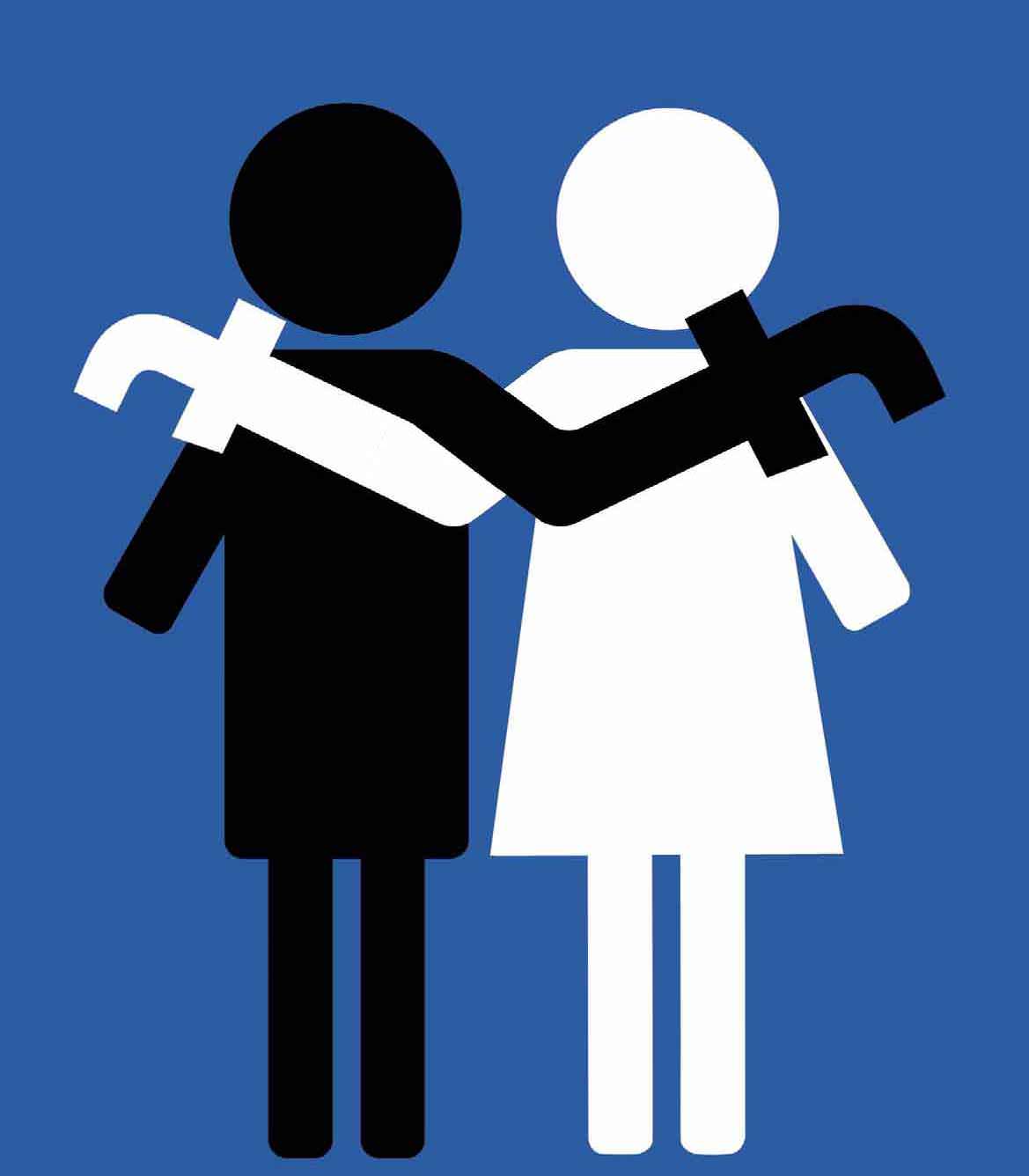 When she turned 22, Gauri Bajaj decided to stop fighting with her parents. She allowed them to scour the streets of Supaul, her hometown in Bihar, for a suitable groom. Six months later, she married 34-year-old Pankaj Tiwari, who taught yoga in Gurgaon and owned a one-room barsati in South Delhi’s Madangir neighbourhood. At first, she was busy planning the wedding, then busy packing her belongings, then busy unpacking her belongings in her new home and then busy adjusting to the sights and sounds of the big city. Finally, after she’d scheduled her first beauty facial, managed to rub off some of the “unsophisticated” glitter from her small-town kurtas and started tying her hair with a smart clip instead of a rubber band, she was ready to devote all her attention to getting to know her husband. However, he was nowhere to be found. “He used to leave the house every morning at 6 am and return only at 10 pm,” complains Bajaj, who was educated till Class 12 in Patna and had attended private English tuition to ‘up’ her profile in the marriage market. “He had no time for me at all. Even on the weekends, he would only sleep or practice yoga. I tried to join him but it was just so boring.”

It was boredom that led her to walk every evening to the nearby Saket malls and watch how Delhi partied, shopped, ate, drove, dressed, drank and most importantly stayed in touch. It was boredom that drove her to beg her husband for a phone because it would “help with time pass and everybody else had one”. And it was bore dom that prompted her to create her first Facebook account. “The wife of our kirana dukaan introduced me to it. She told me Facebook was safe and not like other websites where people could hurt you. She showed me how to post an update, put my location and upload a photograph,” says Gauri.

And just like that, her life was no longer boring. Now she spent her mornings plucking her eyebrows and putting on lipstick “the way the girls did it on YouTube”. In the afternoon, after she was done with the daily vegetable shopping, she would spend hours balancing her phone between a tomato and a potato till she got the perfect profile picture. She no longer felt like walking to watch the people at the mall. Instead, she spent her evenings chatting with her 871 new online friends. Her tired husband would return home and go to sleep with no idea that his wife had hidden her phone in her bosom and would continue to use Facebook Messenger under the bedcovers till 2 or 3 am.