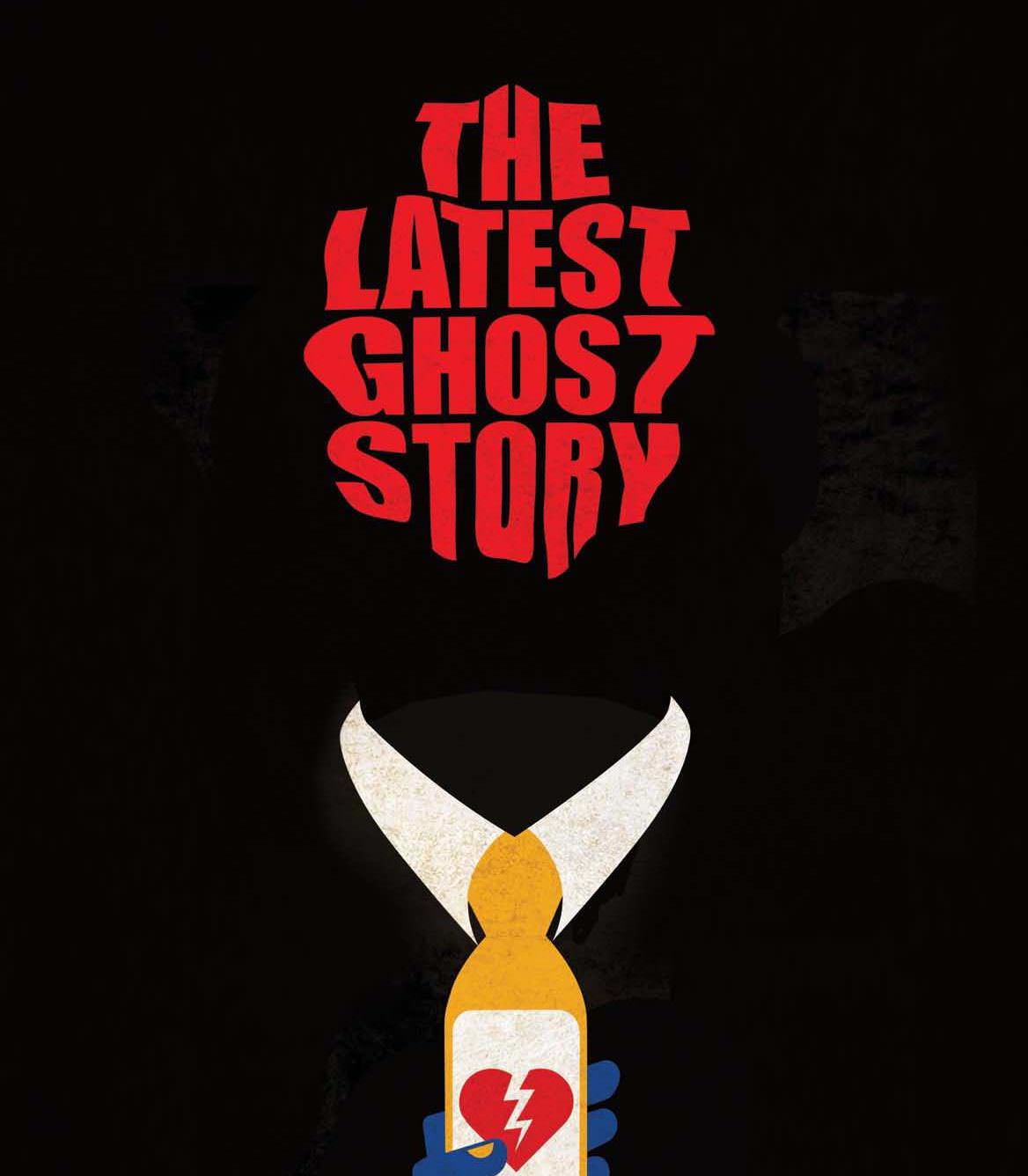 In which you swipe left to erase a relationship.

Nothing scares Arun Sharma. the 25-year-old MBa graduate has participated in high-altitude bike racing, trekked to Everest Base camp by him-self, jumped off an aeroplane at 15,000 feet and if all goes well, he’ll soon be diving with sharks in Australia. Yet, when it was time for him to tell his girlfriend that he’d found someone else, he suddenly developed cold feet. eventually he decided not to inform her at all. Since they’d met through a dating app, Sharma suddenly realised he could also end things equally conveniently. “We only met at coffee shops and chatted through tinder. I simply stopped taking her calls and deactivated my account. She was really into me, I didn’t want to break her heart,” says Sharma. Since then he has virtually ended or ‘ghosted’ nearly ten different women in less than a month. He believes he’s spared them heartache, humiliation and suffering by simply vanishing from their lives with no word or message—just like a ghost. “of course, I’ve also saved myself from countless emotional talks and pointless arguments. Ghosting is easier—for her and for me,” adds Sharma, handing out the names and numbers of the last three girls he ghosted.

When I meet his victims, Suhana Lal, Mira Khanna and Arunima Bose, all business development executives from Delhi, I expected to hear sob stories and terrible tales about the man who had digitally dumped them. But all three seemed genuinely happy with the way things turned out. “Break-up talks are hard. I would have liked to have been told that he wanted to end things but I guess this was also fine,” explains 22-year-old Bose, a graduate from Delhi university. Khanna, 24, adds that she briefly felt confused at the sudden turn of events but soon took it in her stride and moved on. Lal, a 24-year-old originally from Kanpur, had the same experience as Khanna, brief anger followed by complete complacency. Just as all three have managed to convince me that ghosting is the most effective and harmless way to break-up, Lal lets on the real reason behind their easy acceptance of what Sharma did to them. “This isn’t the first time we’ve been ghosted.”.

The first time took place when Lal was only 21, a student at symbiosis university in Pune. “I didn’t really understand what had happened. At first I thought he was unwell or had met with an accident. But as more time passed and he didn’t turn up online or answer my calls, I began to realise he had ended our relationship—a three-month relationship where we spoke every single night for two hours. I opened up to him about my parent’s divorcing and spilled all my secrets. I thought I had meant something to this man, whom I admit I only spoke to and saw electronically. In the end I knew I was just another name he had swiped right on. And then I became just another name he swiped left on, without even letting me know,” reflects Lal, who attended relationship counseling for two months after this introductory ghosting experience. Since then, she’s been ghosted another 12 times.