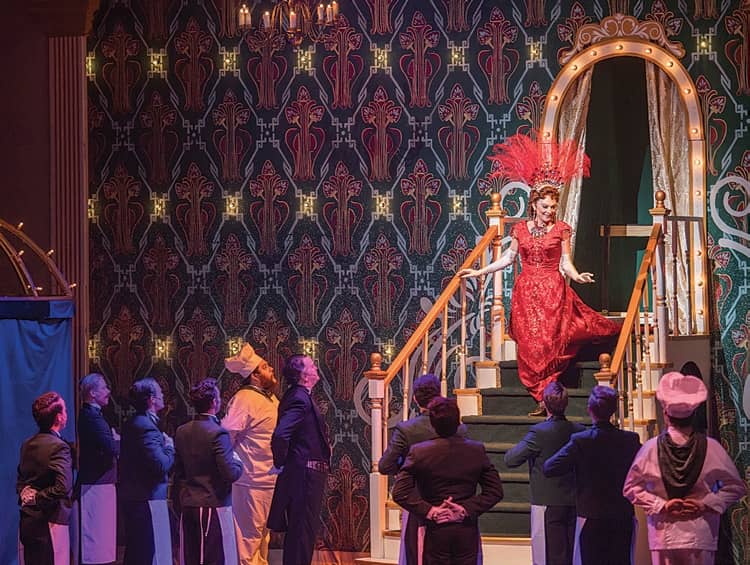 One of Oklahoma’s oldest theater companies is helping set the standard for live entertainment around the United States.
Silas Allen

THERE WAS A time, not so many years ago, that whenever Michael Baron spoke with anyone from the theater community in New York—or anywhere else for that matter—he’d have to spend some time explaining what his Oklahoma City-based theater was.

But that isn’t the case today. Even in the biggest city for theater in the world, critics and audiences are buzzing about Oklahoma City.

“Now, there are people in New York who have a better idea of what’s going on at the Lyric Theatre of Oklahoma than almost anyone in Oklahoma does,” says Baron, the organization’s producing artistic director.