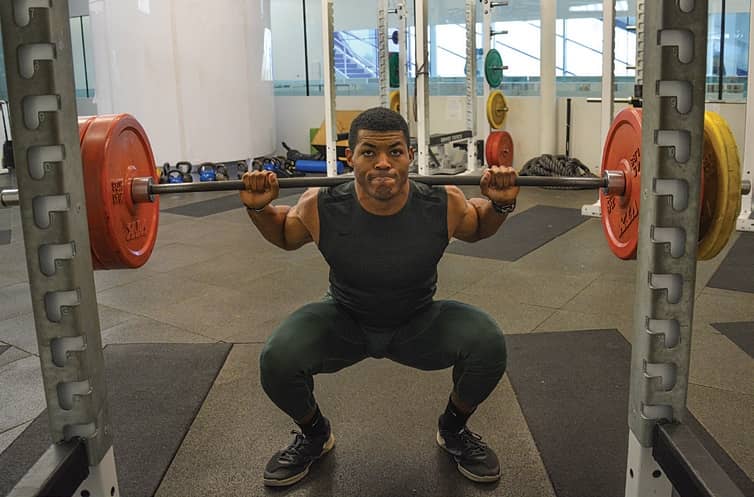 Athletes come from around the country to train in Oklahoma City.
KENT FRATES

EVERY FOUR YEARS, after thousands of hours of extreme training and preparation, the best athletes in the world perform awe-inspiring feats at the Summer Olympics. Thanks to the Oklahoma City National High-Performance Center at the Devon Boathouse, some of those sportsmen and women may come from the Sooner State.

The Devon Boathouse broke ground on the Oklahoma River in 2009, the same year Oklahoma City became a national training site for the United States Olympic and Paralympic Committee. The High-Performance Center opened the following year with the mission to produce international championship crews. It does this by attracting top talent, giving rowers world-class coaching, and providing a communal and incentivized living environment that enhances their training.

The High-Performance Center’s roster currently includes thirteen rowers—seven men and six women. All are prospects for the 2020 Olympic Games in Tokyo, the 2024 games in Paris, and the 2028 games in Los Angeles. After the April 2020 U.S. Olympic Trials in Sarasota, Florida, the Oklahoma City athletes will know if they’ll get to compete later this year. One of those rowers vying for a spot is LaDarren Landrum.