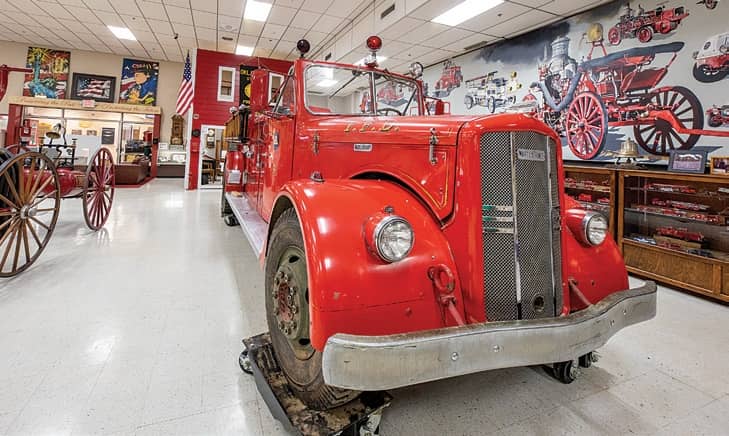 This life-saving museum ought to ring a few bells with readers.
HANNAH EDMONDSON

WINTER HAS TEMPORARILY squelched the Oklahoma heat, but no season comes without a few unforeseen blazes.

Perched atop a hill in Oklahoma City is a museum honoring the life-saving servants whose work demands an expectation of the unexpected.

The Ben Franklin display is a standout for its well-preserved pieces of American history and as a testament to Franklin’s role as a founder—not of the nation but of the groups the museum celebrates. Franklin organized the first volunteer unit in Philadelphia, unknowingly crystallizing a branch of public service that has stood for centuries.