A Taste of Glory 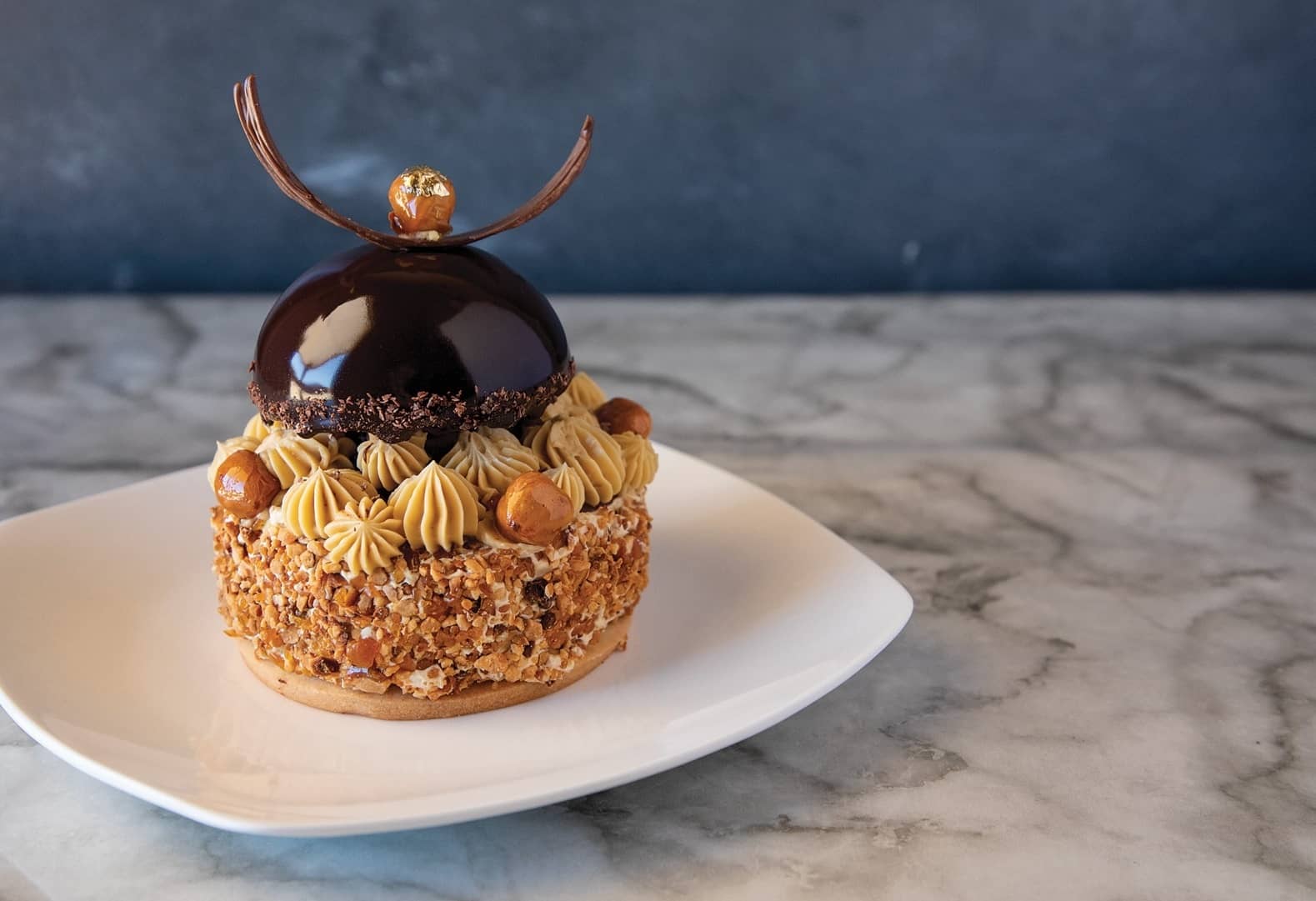 Every year, Oklahoma Today teams up with the Oklahoma State Fair for the Oklahoma Pride Cooking Contest, where Sooner State home chefs use local ingredients to create culinary magic. Now, you can make your own table a little tastier with these winning recipes from 2019’s contest.

BY GALE MEHLER OF GUTHRIE

2 cups apple juice, in a spray bottle barbecue sauce and ranch dressing for dipping as desired

Mix all ingredients except apple juice and dipping sauces in a medium bowl to a uniform mixture. Refrigerate in a covered bowl until firm and easy to form. Form eighteen to twenty-four balls one inch in diameter. Place balls on a wire rack that can be placed in the smoker. Smoke sausage balls for approximately one-and-a-half hours at 300 degrees to an internal temperature of 160 to 165 degrees. Spray the sausage balls with apple juice approximately every thirty minutes. Serve hot or at room temperature.

BY KAREN MOSELEY OF OKLAHOMA CITY

1 or 2 large peaches, skinned and diced

In a very large bowl, combine the first eleven ingredients. Toss the peach with the lime juice and then pour into the mixed ingredients. Cover and refrigerate until serving. Serve with tortilla chips, naan, or flaxseed crackers.

For homemade flax seed crackers, combine ½ cup flax seeds, 1½ cup flour, ½ tsp. baking powder, and ½ tsp. salt in food processor. Cut in 4 tsp. butter. Add ¾ cup lowfat milk as needed to hold mixture together. Chill ten minutes, then roll out into a rectangle. Prick all over with fork and cut into desired shape. Cook at 325 degrees until light brown.

BY JENNIFER HOWETH OF NEWCASTLE

Combine cream cheese, butter, and salt. Fold in Lovera’s cheeses. Scoop or spoon two to three teaspoons of the mixture into balls. Roll to smooth them out, then, using a finger or small spoon, make a well or depression in the middle of each one. Chill for one hour, then pipe or spoon cranberry habanero jelly into each reservoir. Gently pinch and seal the opening closed and smooth back into a ball. Roll the balls in chopped pecans until covered. Store them in the refrigerator until ready to serve, then insert a pretzel stick into each one and plate.