Who's Afraid of Ziwe Fumudoh? 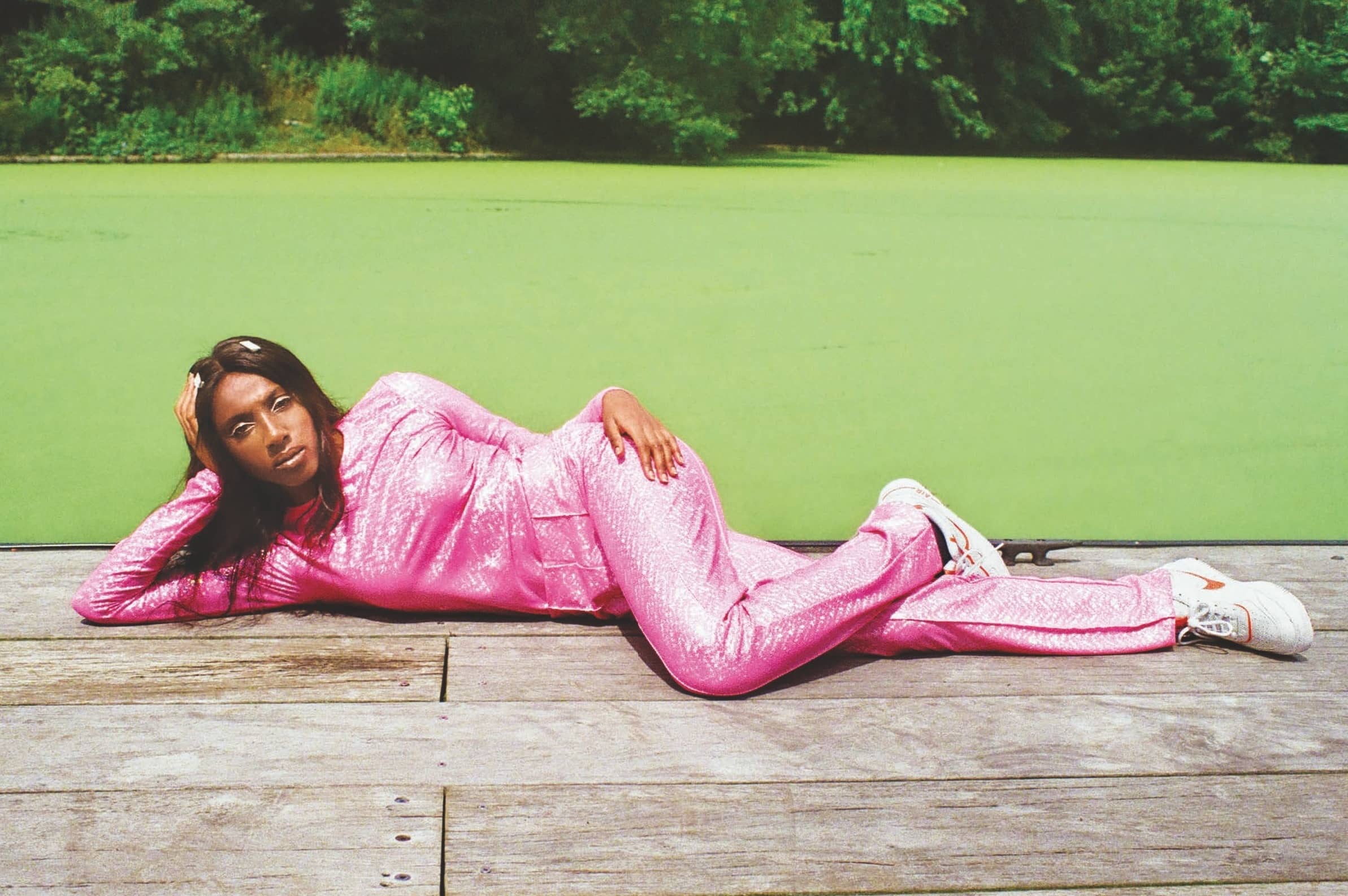 For guests who dare to appear on the comedian’s Instagram Live show, the question is not if you are racist, but how.

"I GET WILD DMS,” Ziwe Fumudoh tells me as she scrolls through her phone. There are suggestions for guests on her Instagram Live show, where she asks subjects discomfiting questions about race: Candace Owens (“I could see it working in studio”), Rachel Dolezal (“The time to talk to her was 2015!”), or some random racist person (“My audience would be confused”). There are those who ask her to do emotional or intellectual labor for them when Google is just a click away. Then there’s a certain flavor of kink, where “men specifically ask me to dominate them in this raceway,” she says. “There is a humiliation fetish.”

She has dressed the part: an all-black outfit (tube top and bike shorts), cowboy hat, and, for the pièce de résistance, latex gloves that stretch to her elbows. We’re sitting across from each other at a picnic table in Brooklyn’s Herbert Von King Park. She peers at me over a black face mask fringed with lace, her eyelids lined with white and pink. It is, I point out, a very “comedy’s dom” look, which is what her friend and fellow comedian Alex English calls her. It was accidental, she swears! She’s just attracted to texture!

I can’t see if she’s smiling, but I can tell she is because she has the kind of impish look that has made her guests wriggle and squirm on her must-see Thursday show, which has managed to crack the code of how to do successful comedy on Instagram Live. The moments are delightful or stressful (or both), depending on your mileage for Schadenfreude. She presents people with a standard questionnaire that includes a pop quiz about historical figures—“Who is Marcus Garvey?” “Angela Davis?”—and more personal ones like, “How many Black friends do you have?” or “Qualitatively, what do you like about Black people?” The most incendiary clips float to Twitter, where they operate as confirmation bias that Fumudoh has successfully “baited” someone—Slave Play author Jeremy O. Harris looking gooped by the question “Why do you hate Black women?” (he blamed his response on a poor internet connection), cookbook author Alison Roman visibly reddening as she struggled to name five Asian people, social-media influencer Caroline Calloway nervously asking Fumudoh to “please say something very nice” after their interview went off the rails.

“I love that interview,” she says of Calloway’s in particular. The influencer screamed, “Let’s fucking go!” as she named books from a list of nine Black authors she had recommended on Instagram (four of which she says she had actually read). When Calloway said she deserved an “ally cookie,” Fumudoh replied sternly, “There are no cookies in this game.” She appreciates the Calloway interview in the same way she appreciates how children are natural comedians. The purity of spirit! The innocence! It is in the failure where one strikes comedy gold. “There’s so much value in what she offered, intentionally or unintentionally,” she says. “I really could not have written better jokes.”