What Comes After TV? 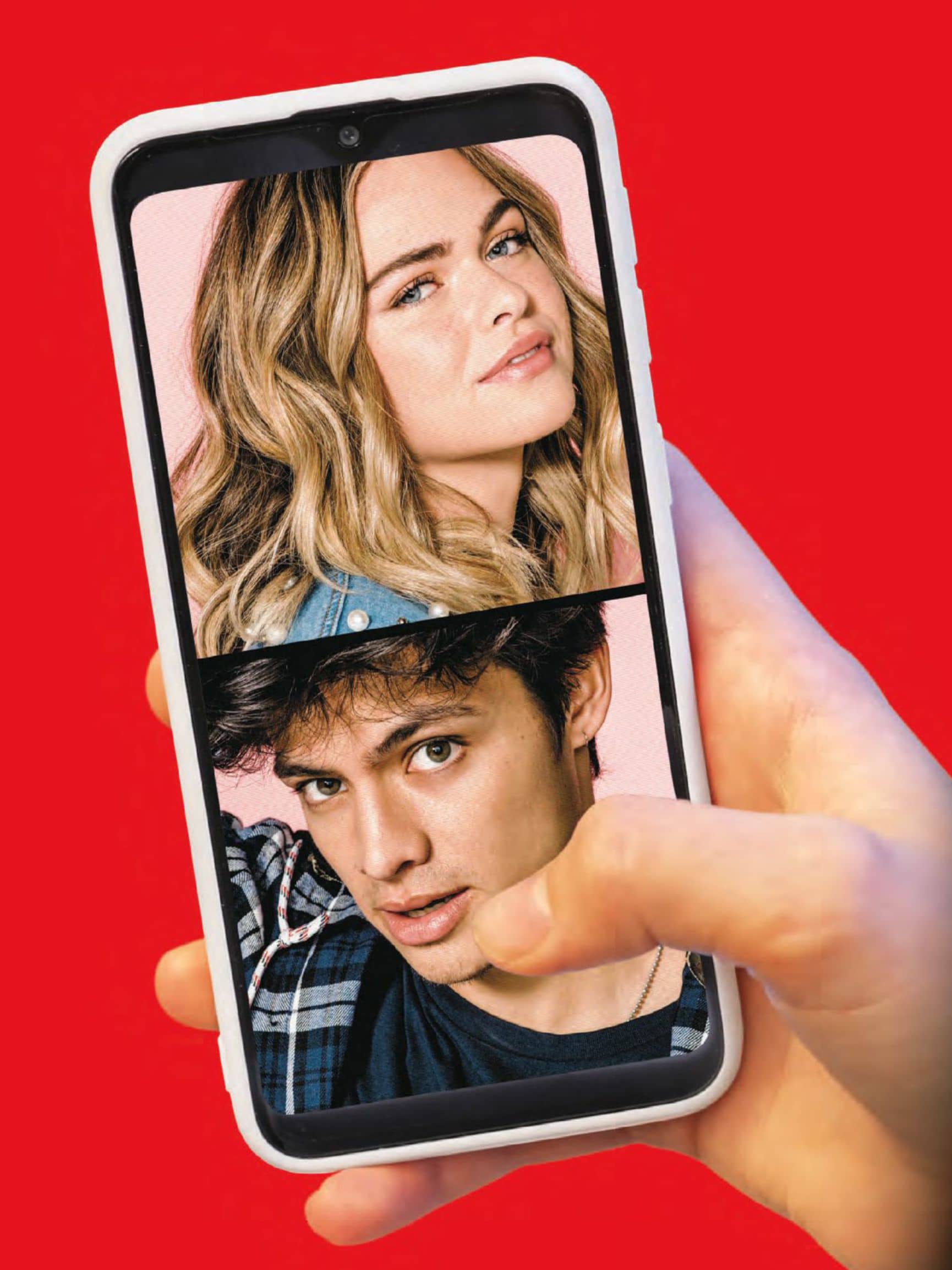 Snapchat is making hypercondensed shows specifically to watch on a smartphone. It’s harder than you’d think.

Kathryn VanArendonk
AT SNAPCHAT’S New York offices this winter, members of the creative team behind the popular reality series Endless were feeling the limitations of mobile storytelling. The episode they had gathered to edit included a big set piece: Star Summer McKeen and her friend Jessica Matis walk through Times Square without realizing that McKeen’s ex-boyfriend, Dylan Jordan, is there at the same time. As McKeen disappears into the crowd, there is a Sliding Doors moment; behind her, Jordan appears on a billboard-size screen, filmed by a camera that captures footage of tourists. On a reality show made for TV, this is where you would cut to a wide shot, measuring the distance between the two exes. But on one made for a phone-size screen, it didn’t quite … fit.

The team knew this posed narrative problems. How close were McKeen and Jordan supposed to be? Had she seen him, or hadn’t she? “There’s no time for slow builds on mobile,” Snapchat head of content Sean Mills, explained later. He mimicked panning a camera around the room. “You’ll lose people right here.” His hands stopped long before the camera would have come to focus on our conversation.

For months now, a mobile-storytelling platform called Quibi has loomed on the content horizon, promising that, when its app launches this spring, it will be a home to a huge library of short-form shows made specifically for your phone. But Snapchat has been operating in that space for years. According to its numbers, 218 million people use the app daily. With over 38 million viewers, Endless (previously called Endless Summer), created by Michelle Peerali and Andrea Metz, is the most watched of the 95 original shows that have appeared on the platform in the past few years. It’s now in its third season, and most of its audience is between 13 and 24 years old (by Snapchat’s statistics, 90 percent of people in the U.S. in that age range have the app on their phones). The company has studied what works on a phone and what does not, and from those lessons, it has invented mobile storytelling as a new art form.

It’s tempting to define Snap Originals by comparing them with more familiar formats, but they’re not TV and they’re not movies chopped up into little pieces. They’re not YouTube videos, either, or half-baked snippets of other content spliced for Facebook. None of those mediums or platforms have radically rethought how mobile stories could work in the way Snapchat has. YouTube videos, for instance, can be of any length, and they’re made for a standard horizontal frame; Snap shows are designed for a vertical one, and they play without asking viewers to flip their phones sideways. This may seem minor, but in practice it has been an enormous shift, requiring the company to completely reconsider the directing and editing process. Since film was invented, vertical framing has been seen as incongruous with cinematic storytelling. For Snapchat, it means new camera rigs, scene transitions, carefully calibrated blocking, and a visual aesthetic designed expressly to fit its digital platform. It’s a level of challenge that could make the platform’s creative partners throw up their hands in frustration. But it’s also exactly the type of constraint that can lead to remarkable innovation.

It isn’t the only major obstacle, either.Snap Originals must be hypercondensed, each episode edited down to a few minutes of ultralean narrative machinery. If a movie is a mansion, a Snap Original is a Pinterestworthy tiny house. If TV is a semi-truck, capacious and capable of traveling long distances, a Snap Original is a moped, fun and fast, carrying little but zipping through traffic. Mills spoke about his mission as if it’s both world changing and painfully obvious. Of course, mobile content deserves to be considered with care and attention. Of course, something made for a phone should be designed to play on a phone. “This opportunity doesn’t come around often for a medium to tell stories in a new way,” Mills said. “As much as that stuff can be a convenient talking point, for us, it’s religion.”

THERE ARE HALLMARKS to a Snapchat show. Episodes run five minutes on average and ideally no longer than eight. While your typical half-hour sitcom needs to grab a viewer’s attention in the first three minutes, on Snapchat, the goal is closer to three seconds. A show might tell a story with several characters—in the case of Endless, McKeen and Jordan are joined by a small constellation of friends and love interests—but a single scene rarely shows more than two or three. Vertical frames don’t have room for two faces unless the subjects are sitting unnaturally close to each other. To get around this, they rely heavily on split screens.