What Comes After Heroin Addiction 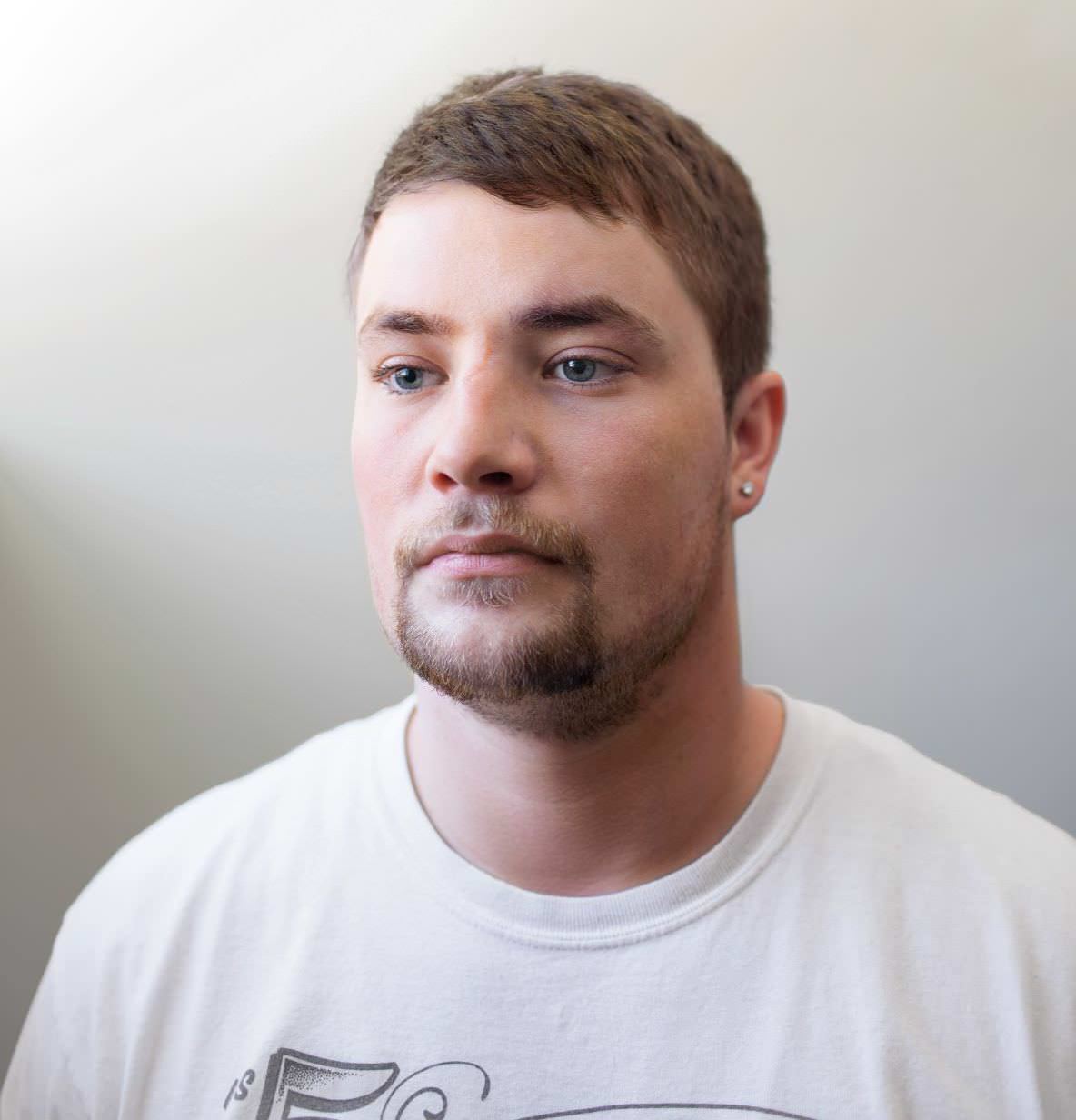 A new drug is supposed to block heroin addicts from getting high, no matter how many opiates they take. Which left Gabriel with only ordinary life to contemplate - in all its beauty and banality.

The first time Gabriel overdosed on heroin, he was technically homeless, crashing on a friend’s couch. One morning, the friend went out for groceries and Gabriel shot up. When the friend returned, Gabriel was blue. After coming to in the hospital, Gabriel was stunned that he’d been so close to killing himself, in such a stupid way, and he felt guilty for the pain he’d caused his father, Martin, who had not realized the extent of his son’s addiction. Gabriel decided then that he was done with heroin.

The next five times Gabriel overdosed tend to blur together. Sometimes he wouldn’t even go to the emergency room. He’d just sort of wake up someplace and someone would tell him he’d stopped breathing. Sometimes he’d stay clean for months before slipping up again. But mostly he kept using. He kept using heroin after his son, Jared, was born. He kept using after two friends overdosed at the same time and he had to administer CPR to one, then the other. He kept using after one of his best friends died from an overdose. And he kept using after he went on Suboxone, an opioid relative of methadone. He realized he could take Suboxone in the morning, quiet his heroin hunger pains long enough to go to work, and still shoot up at night. He did this for a couple of years until his doctor refused to continue filling his prescriptions.

The last time Gabriel overdosed was in September 2014. He stopped by his dealer’s house after a recovery meeting. On his way home, he went unconscious, and the car swerved into the guardrail on a bridge. The medics had to saw him out.

Martin believed there was an angel looking out for his son. How else to explain his good fortune? That he walked away from the crash with just a couple of broken ribs. That he survived all those overdoses. That when Martin called the local substance-abuse center, the nurses knew to get Gabriel in to see a counselor right away, and that just a few years earlier that counselor, Janet Brannen, had started his town’s only group-therapy sessions for opiate addicts, where he went even when he was so sick from withdrawal that he’d have to leave to throw up. That his father stayed with him during the worst of his detox. That he lived in Massachusetts, which subsidized his treatment. That he had Jared, who gave him a reason to stick it out. Not least, that his physician was one of two local doctors willing to prescribe the drug Vivitrol, which made staying off heroin possible when nothing else had, because for the four weeks the drug was in his system, he couldn’t, no matter how hard he tried, get high off opiates.

I’d been introduced to Gabriel, which is not his real name, by his half-sister, who is a friend of mine and who had told me about the treatment that seemed to be finally keeping her brother off heroin. Gabriel lives in the Berkshires, and this past spring, on the day of his fourth monthly Vivitrol injection, I went to see him. I brought with me a photographer, Graham MacIndoe, himself a former addict. With a committed girlfriend and a grown son, Graham is very much the best-case scenario of what a life after heroin might look like.

We met Gabriel in the parking lot of the clinic. It was mid-March and sunny but still cold. A third of the houses in the Berkshires are vacation homes, and in the off-season, the landscape felt particularly dormant. Standing by his car in a black fleece jacket and a Dewar’s hat, Gabriel, then 24, was built like a high-school football player, broad and tall but still soft, with a thin, sculpted goatee, short brown hair, cheeks stained pink. He had diamond studs in his ears and robin’s-egg-blue eyes laced with dark lashes, his only blemish a jagged scar down the center of his nose from a fight a few years ago. (He was drunk, not high.) He looked much healthier than I had imagined a recent junkie to look. More surprising, though, was his voice, which was so gentle it seemed to be coming from a smaller person tucked into his great body. Inside the clinic, a nurse ushered us to a small examination room. Gabriel sat on the edge of the beige exam table, legs dangling, as he waited for his doctor, Lara Setti.

The active ingredient in Vivitrol is a drug called naltrexone, which works by blocking heroin’s path. It fits the keyhole where heroin would bond to the brain’s receptors, but it won’t turn the knob. The first forms of naltrexone, released in the ’80s, had to be taken every day, which is in part why the drug never caught on as a treatment: You might not be able to fulfill the craving when on naltrexone, but the craving is still there, because for an addict, how to get high is the first thought of the day and the last. The breakthrough with Vivitrol was that four-week window of highlessness, which meant someone in recovery no longer had to keep the faith of sobriety every single day. A once-a-month re-up would suffice. Even then, it is still possible, at least theoretically, to cheat, particularly toward the end of the 28-day cycle when the drug has been partially metabolized. At that point, a committed addict could potentially do enough heroin to get a decent high, albeit a more expensive one, since he’d need enough to overpower the naltrexone lingering in his system.

Still, Vivitrol was a welcome improvement. In the past few years, as it has caught on as a treatment option, drug-court judges have incorporated it into their prison-alternative arsenal, and reentry programs have started giving injections to prisoners before they return home to all the old temptations and triggers. It has been fantastically successful in both keeping prisoners clean and reducing recidivism, though one clinician told me most ex-junkies will try to get high at least once before really understanding what they’ve signed up for.

Doctors treating the general population have been slower to prescribe the drug, in part because it requires a high level of management. Vivitrol must be kept refrigerated and administered in the office. Getting insurance approval is a nightmare. Without insurance, it’s wildly expensive—$1,500 for a single dose. But heroin has increasingly become a white suburban drug—90 percent of new users are white; 75 percent live outside cities. With that shift has come greater political attention and greater pressure to find solutions that don’t involve jail time. In October, President Obama made expanding access to medically assisted opioidaddiction treatments like Vivitrol a cornerstone of a new $133 million federal program to combat heroin use.