This Will Get Worse 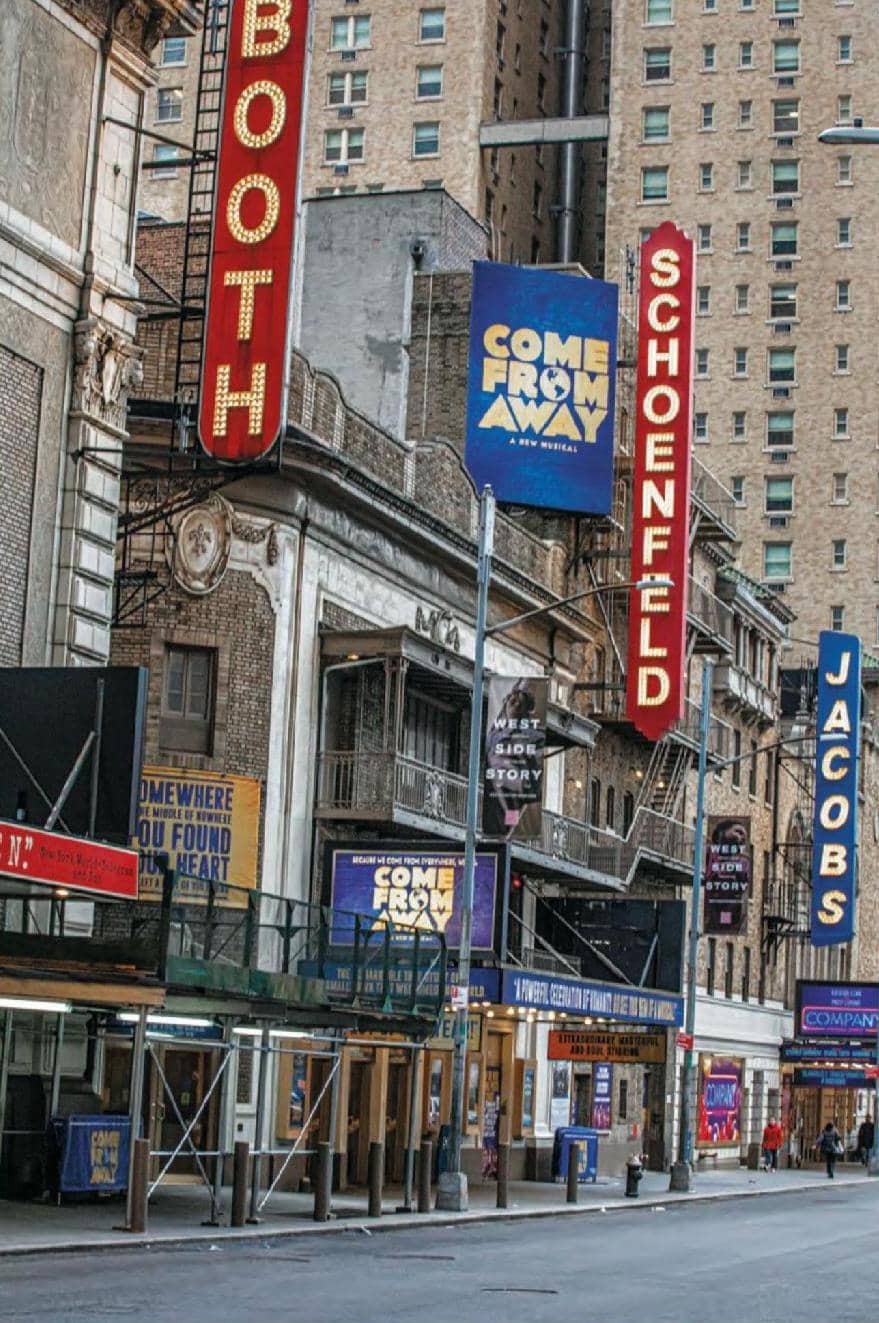 The grim math of a coronavirus future.

MARCH 10 WAS JUST a few days ago, but it already feels very far away— before the NBA season was suspended, Tom Hanks tested positive, and a national state of emergency was declared. On that date, Think Global Health, which is a project of the Council on Foreign Relations, produced a report that includes a data table that tells us how many people in the United States might ultimately die from covid-19 under a variety of different assumptions. In the top-left corner, the table shows a scenario where 0.1 percent of people in the U.S. contract the virus and 0.1 percent of those die from it, leading to a bit more than 300 deaths. That’s the best corner of the table. We like that corner. What we don’t like is the bottom-right corner of the table, which contemplates 50 percent of the American population contracting the virus and one percent of those dying. If we end up in that corner, about 1.6 million of us will die.

We could land anywhere in the table. Beyond that, unfortunately, I can’t offer much more specific guidance—in fact, depending on which experts you ask, we could land outside the table, too. But our knowledge about our lack of knowledge is a kind of knowledge. The coronavirus endgame depends on a series of unknowns. We keep getting more data, but we still don’t know how inherently infectious or deadly this virus is. We don’t know how well we as Americans will respond and are responding to those risks of infection and death: how effectively we will reduce its spread, ensure that our hospitals are capable of handling a flood of sick patients, and heal those who are in the hospital. The early public response was abysmal, but we don’t know how quickly, or dramatically, that is changing. And, in large part because of the appalling failure of the Centers for Disease Control and Prevention to ensure an adequate supply of usable testing kits, we don’t know how bad the virus outbreak in the U.S. is already. However bad it is, things will get worse.

ROUGHLY, THERE ARE two ways to address an epidemic that threatens to spiral out of control and infect much of the world. Plan A is to stop it by imposing public-health measures that reduce the rate of transmission, such that each person who gets infected ends up infecting less than one person on average, and the epidemic begins to die out. Dr. Cyrus Shahpar, one of the creators of the table that tells us so much about what we don’t know, told me the more benign outcomes proposed in its leftward columns are based on the apparent success China has had in doing that: Outside the Wuhan area, infections so far have made up less than 0.1 percent of the population. In the Wuhan area, the disease has hit approximately 0.5 percent of the population. In both areas, new infections are declining, not trending toward half the population.