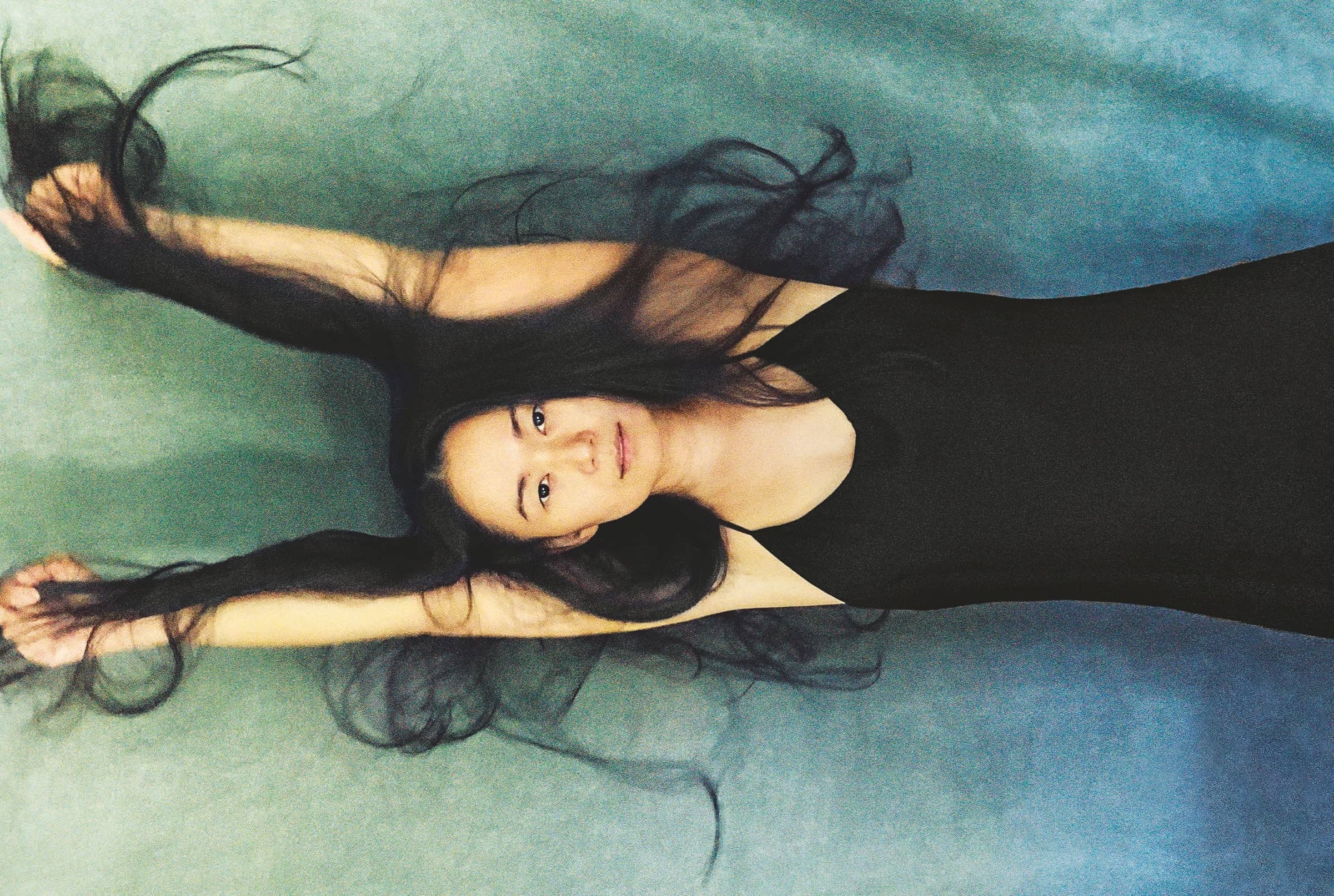 With Homecoming and Driveways, Hong Chau is landing roles that match her talent. But the road along the way has been bumpy.

You’re not really supposed to notice Hong Chau in the first season of Homecoming until it’s too late. She plays Audrey Temple, a secretary at the unscrupulous Geist Group’s offices and assistant to professional dick-swinger Colin Belfast (played by expert bloviator Bobby Cannavale). Female secretaries often have a thankless role in both life and onscreen—an office drone who adds a touch of femininity to the surroundings, like a potted plant. Audrey first appears in the fourth episode to interface with the beginning of a crisis that eventually takes down Colin. In fact, she’s the one to orchestrate the takedown, and, in the finale, the person Colin took for granted is suddenly the one asking for his resignation. In the second season, she becomes the protagonist scaling the corporate ladder—the anti-hero of her own story.

Casting Chau was always a longer play for the show. Initially, the creators Eli Horowitz and Micah Bloomberg didn’t know what her role would look like in the second season—just that she would rise to a position of power. “We were lucky about the moment in her career that we got her because, for practical reasons, it was important that that character not be some megastar,” says Horowitz. “She’s supposed to be overlooked, not just by the characters but by the viewer. Two years ago, she was still someone who, if you paid attention, you were keeping your eye on, but she was also able to disappear into a role. Her arc over the two seasons of Homecoming has paralleled her rise as a performer.”

By Chau’s own estimation, her career has been “slow and incremental.” Even in minor parts, she has a talent for giving her characters a life force that extends beyond the script. She’s a favorite of auteur directors and takes roles in part to work with the ones she likes, like Miguel Arteta in Duck Butter and Paul Thomas Anderson in her first feature, Inherent Vice. She charmed in a stand-alone episode of Alan Yang and Matt Hubbard’s Forever and made a whirlwind entrance as the trillionaire supergenius Lady Trieu in Damon Lindelof ’s Watchmen. You can sense the rest of the iceberg underneath all of those parts.

She carries that gravity this spring in leading roles in the second season of Homecoming and the recently released film Driveways, for which she received a surprise Film Independent Spirit Award nomination for Best Actress. “You get the sense she has a secret from you,” says Andrew Ahn, the director of Driveways. “That secret feels like the character’s humanity.” “You can never tell what she’s thinking,” adds Lindelof. “But you know she is thinking constantly.”

That sense of mystery is present talking to Chau herself. We recently spoke on the phone for about an hour, during which she answered questions slowly and carefully. Anything more would need to happen over email. When I sent a handful of follow-up questions, she responded with a nine-page, single-spaced Word document. What appeared to be a disinterest in sharing private thoughts was more an exercise in keeping distance from journalists. If Chau is wary of the media, that’s partly due to the fallout from her six-month press tour for Alexander Payne’s 2017 science-fiction film, Downsizing. She learned all she could control was the work, not people’s perceptions of it. “Because I’m not interested in playing characters with unimpeachable qualities,” she says, “I have to surrender to being mischaracterized.”