The Science of Us : Stephen S. Hall 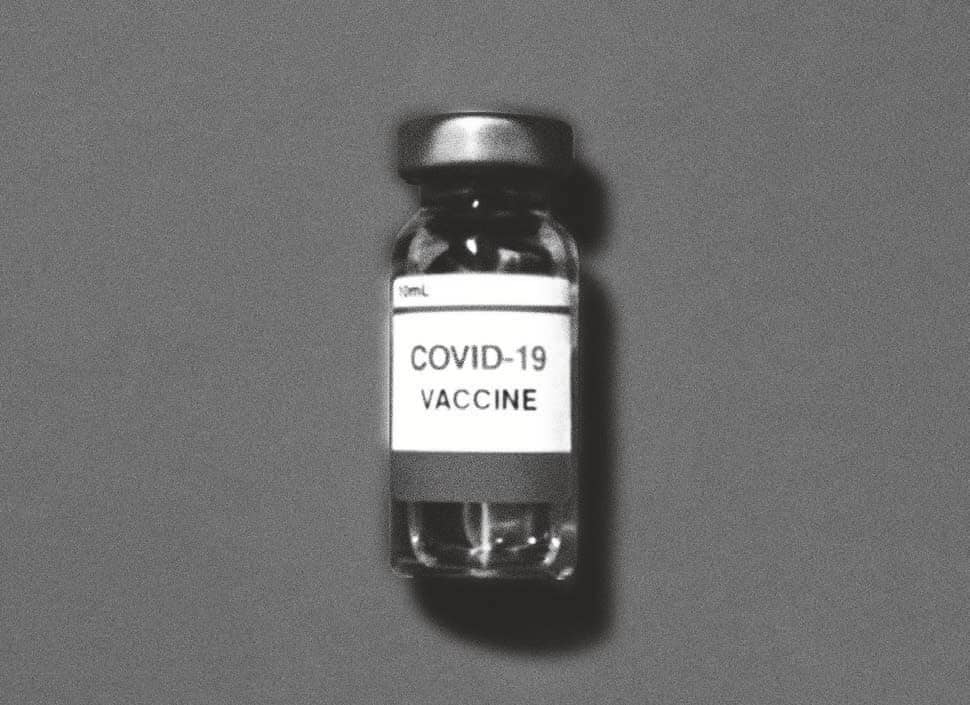 What If They Make a Vaccine and Nobody Takes It? There are already clear signs that the public is suspicious about corners being cut.

WITH THE CORONAVIRUS vaccine hurtling toward its public debut as early as late fall, the United States is about to enter a new and precarious phase of the pandemic response. Regardless of when a vaccine becomes available, the rollout is almost destined to be messy for logistical reasons, as public-health officials must ready a massive campaign to convince 330 million citizens to take it. But after months of misinformation and disingenuous optimism from the White House—underlined by revelations that President Trump knew all along that the coronavirus is deadly—will anyone trust the administration’s assurances about the new vaccine’s safety?

There are already clear signs that the public is suspicious about the rigor with which a vaccine will have been assessed before its release, and experts are increasingly concerned that conflicting information about who should be immunized, and when, will further erode public confidence. A recent CBS News poll indicated that only 21 percent of Americans would be inclined to take a COVID-19 vaccine as soon as possible, while 62 percent expressed concern that the Trump administration is pressuring the Food and Drug Administration to relax safety and efficacy standards to rush out a vaccine, according to a survey conducted by the Kaiser Family Foundation.

This public distrust has likely been fueled by continued hints from the president that a vaccine might be available before Election Day—a timeline most experts believe is unfeasible without a short circuit of the normal vetting process. That could include authorizing a vaccine before Phase 3 clinical trials are complete or marginalizing the input of the FDA’s independent vaccine advisory committee. While the Centers for Disease Control and Prevention recently notified state and local health officials to be prepared to distribute potential vaccines as soon as late October, as the New York Times reported, many public-health experts are skeptical about what even the CDC has labeled a “hypothetical” scenario. “It would be surprising if we had statistically robust evidence for this vaccine working by the end of October,” says Paul Offit, a vaccine expert at the University of Pennsylvania School of Medicine and a member of the FDA advisory panel.