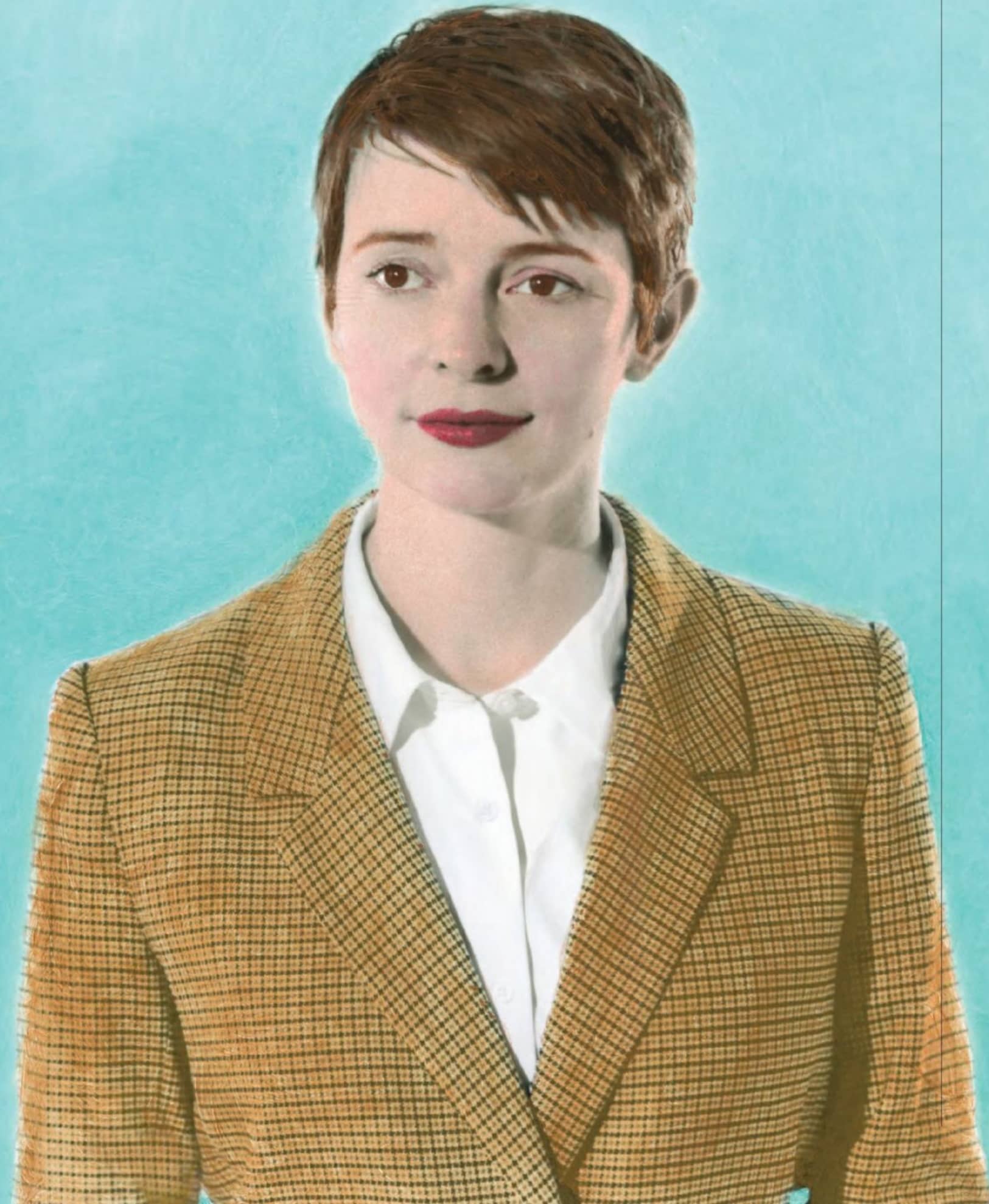 Emily St. John Mandel’s The Glass Hotel reimagines a world thrown off its axis by financial collapse. But it’s her previous novel that’s speaking to our pandemic-frenzied moment.

Sales of Station Eleven are suddenly up. In Emily St. John Mandel’s 2014 blockbuster hit, the “Georgia flu” wipes out over 99 percent of humanity—it moves so quickly that within 24 hours of the virus reaching America, all air travel is shut down. Cell lines jam and phones stop working within two days. In under a week, television stations have gone to static as entire production crews die out. Spread via tiny aerosol particles, the Georgia flu is like our seasonal one and, yes, the coronavirus, on steroids—mercury-popping fevers, rattling coughs, respiratory distress, followed by death.

“I don’t know who in their right mind would want to read Station Eleven during a pandemic,” the perplexed author wrote on Twitter, to which her readers replied: We would. Inhaling a novel about a contagion that brings civilization to an end while news about covid-19 sends hand-sanitizer sales vaulting doesn’t sound logical. But there can be something reassuring about taking in a fictional disaster in the midst of a real one. You can flirt with the experience of collapse. You can long for the world you live in right now.

“The virus in Station Eleven would have burned out before it could kill off the entire population,” Mandel points out when I ask the question legions of fans are sending her way: Is she worried? The author is preternaturally composed—dressed in a checked toffee blazer and mahogany boots, she has an air of Betty Draper just returned from riding lessons. “I sound reassuring, right?,” she says. She also has a mischievous streak. Her face turns stoic. “It’s frightening, and we need to keep an eye on it.” Then she waggles her eyebrows: “Famous last words before the whole nation collapses!”

Station Eleven sold 1.5 million copies, a hit with sci-fi fans and highbrow-fiction devotees alike that elevated Mandel to literary stardom. Published after a mid-aughts deluge of post-apocalyptic novels, it doesn’t fit the standard mold. Mandel isn’t interested in the flu’s aftermath, with the accompanying pillaging and clan-building. She imagines how society might have remade itself 20 years later. Readers loved that it bypassed the clichés of civilians turning against one another and instead made sense of chaos.

There’s considerable pressure on her follow-up, The Glass Hotel—so much so that her editor, Jenny Jackson, wrote a note to readers explaining that even a sales rep at Knopf confessed she was worried about reading it, that it “won’t live up.” Their fears were not borne out: The novel has already roped in gushing advance reviews, and it’s in its third printing, even though it doesn’t publish until the end of March.

The Glass Hotel, which has some prickling connections to the world of Station Eleven, revolves around disaster of another kind: a multibillion-dollar Bernie Madoff– style Ponzi scheme in 2008 Manhattan. Financial-crisis drama doesn’t have the same ring of excitement as, say, a deadlyâ€‹ cough that flattens the world. But unlike Station Eleven, this is a disaster in which Mandel can point a finger at a perpetrator. It’s bleaker than the end of the world.