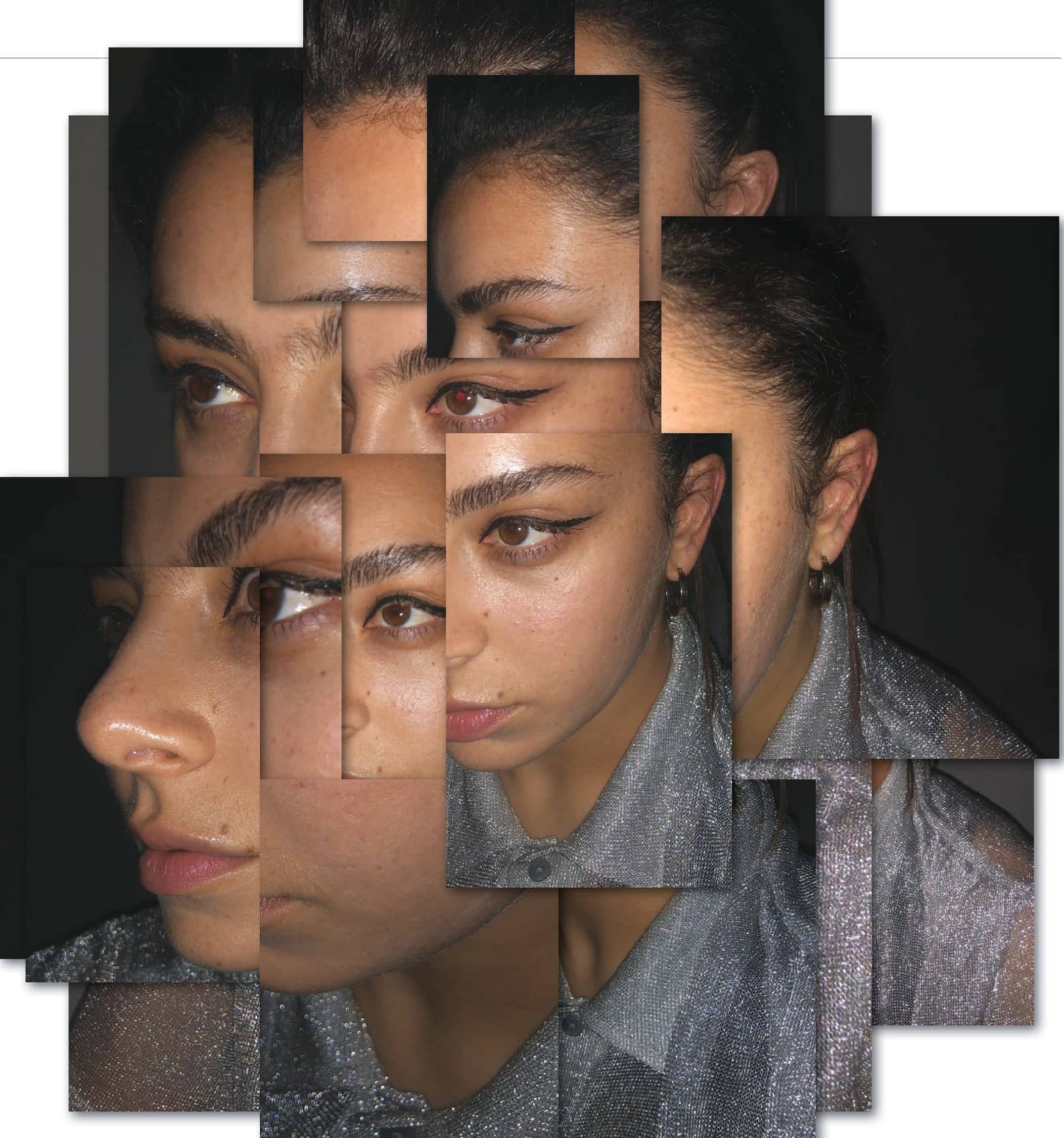 CHARLI XCX IS LEVITATING a couple of feet over a DJ booth. “My fans like pop music and poppers. Guess they really know what’s uppppp!” she drawls like an automaton with vocal fry. Air horns pierce through the torchlit rave dungeon. As she reaches the chorus of a new demo she’s calling “Generation,” the crowd has fully turned into a mosh pit, including someone in a Scream mask. CHARLI CHARLI CHARLI CHARLI CHARLI reads the scrolling comments section, alongside TRANS RIGHTS and LEGALIZE DUBSTEP.

Right—this performance is taking place inside the universe of Minecraft, the most popular video game of the past decade, in which players build upon its pixelated terrain and congregate with friends and strangers. Tonight, Charli is one of the headliners of Square Garden, a virtual music festival organized by 100 gecs, the experimental-pop duo whose Monster Energy–fueled maximalism makes a compelling case for the joys of having your brain permanently mangled by the internet. Charli isn’t what you’d call a connoisseur of world-building games herself: “I don’t know what Minecraft is,” she deadpans in her stately British accent at the start of her set. But that’s neither here nor there. If this is how we party now, Charli XCX is here for it.

Having spent her career establishing herself as pop music’s reigning futurist, the 27-year-old singer-songwriter was primed for the virtual club well before our present demanded it; she’s been known to sing like an anthropomorphic AOL dial tone or a glitched-out “femme bot” deep in the uncanny valley of AutoTune. And she’s a bit of a rave evangelist, mining inspiration from the global nightlife underworld in which she has become a cult figure—or at least that’s what she did in the Before World. Naturally, Charli’s scope is smaller these days: She has been holed up in her Beachwood Canyon home in Los Angeles with her boyfriend, Huck Kwong, and her two best friends (who are also her managers). It didn’t take long for the ennui to set in, especially for a self-professed workaholic; in a Notes-app diary entry posted March 15, she writes, “If I don’t have a million things going on, if my brain isn’t buzzing, this pit of doom starts opening up. I start thinking, ‘Why?’ ‘What’s the point?’ ‘I am so purposeless.’ ” By the week’s end, Charli had made a decision: In less than two months’ time, she would release her fourth official album, matter-of-factly titled How I’m Feeling Now, the material for which didn’t exist yet. She would write and record the entire project in quarantine, making videos with the tools on hand, sourcing beats and artwork from friends and fans, and documenting the process on social media—all before her self-imposed deadline of May 15.