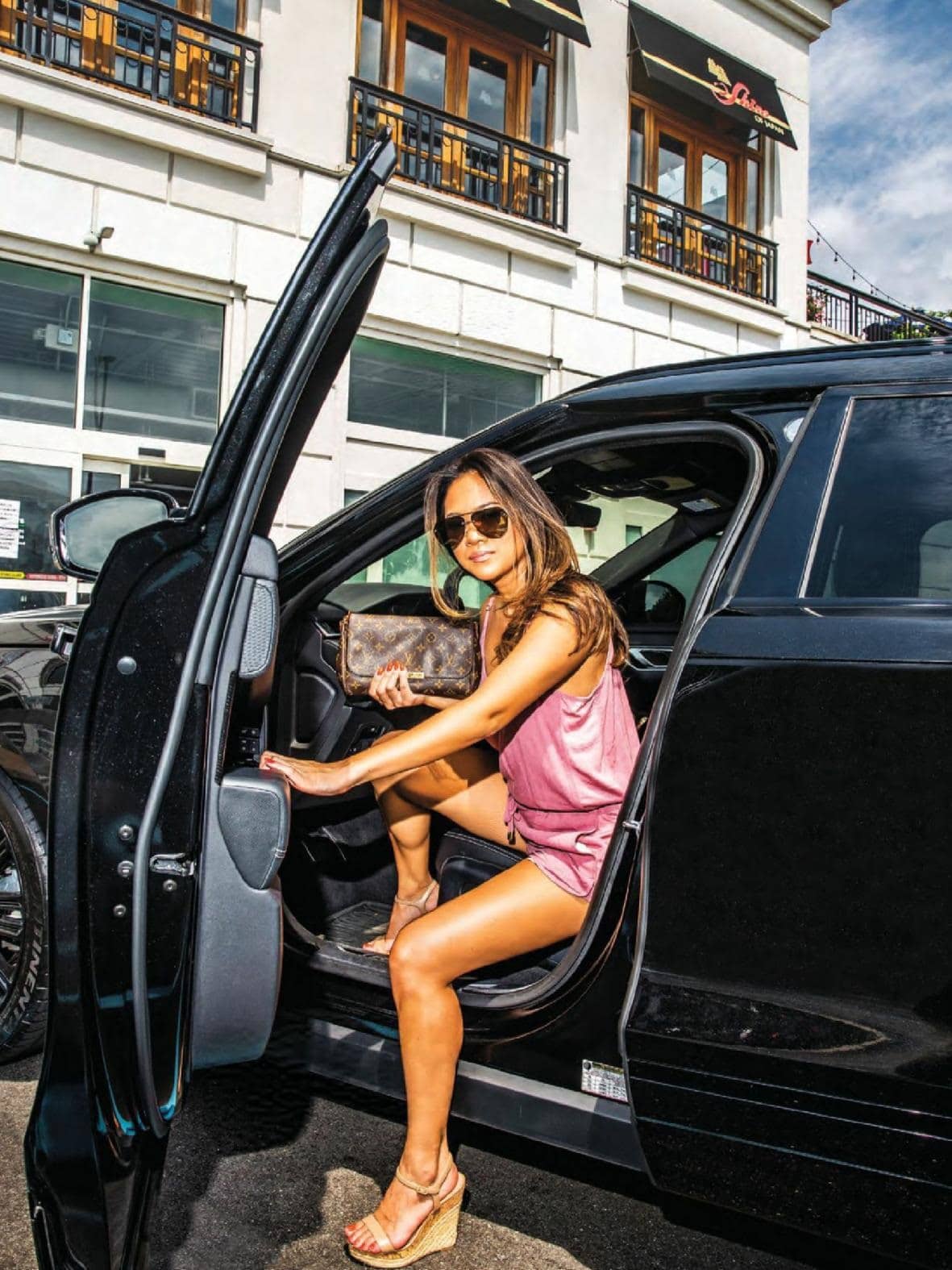 Roselyn Keo’s life inspired a major motion picture. What did she learn? What did we?
Hunter Harris

Everybody's like, ‘What’s your passion? What do you want to do?,’ ” Roselyn Keo tells me as she curls up on a big brown recliner at the SoJo Spa Club in Edgewater, New Jersey. “Honestly, my passion was just to make money.” Keo’s brain is an archive of all sorts of knowledge, which served her well in her former life: she knows credit cards inside and out—by color, by credit limit, maybe even by weight. She’s talking about credit cards the way some people talk about their favorite NBA team. It’s like in Casino, how Robert De Niro’s character knows the ways basketballs bounce on different kinds of wood, because it helps him make better bets. In 2014, Keo was convicted of drugging Wall Street guys, luring them into strip clubs, and swiping their credit cards with abandon. Her story is now a movie called Hustlers, starring Constance Wu as Destiny, a character inspired by her, and Jennifer Lopez as Ramona, a character inspired by her partner in crime. This doesn’t seem to surprise her entirely: From the beginning, she knew she had a movie on her hands. She told everything to New York Magazine’s Jessica Pressler to write an article upon which the movie was based, after all. (Although at the time, she also claimed she’d made it all up.)

Keo has the kind of slick, hyperaware charisma that’s not easy to fake. Even now that she is a stay-at-home mom and lives out here in the suburbs, Keo hasn’t gone soft: She immediately clocked a pair of women trying to eavesdrop on our conversation. “Let’s talk over here,” she said, her eyes narrowing. And she draws you in. Even if she ran up my cards, I’d still respond to her texts. She’s just the kind of person you want to keep talking to.

We’re talking about credit cards because we’re talking about the hustle at the center of Hustlers. “See, it’s a tricky game with American Express—there’s no preset limit, so you’d have to figure out what’s available,” Keo explains flatly. “If he has an American Express Platinum, Platinum has no limit. But just because there’s no limit doesn’t mean he has that much buying power.”