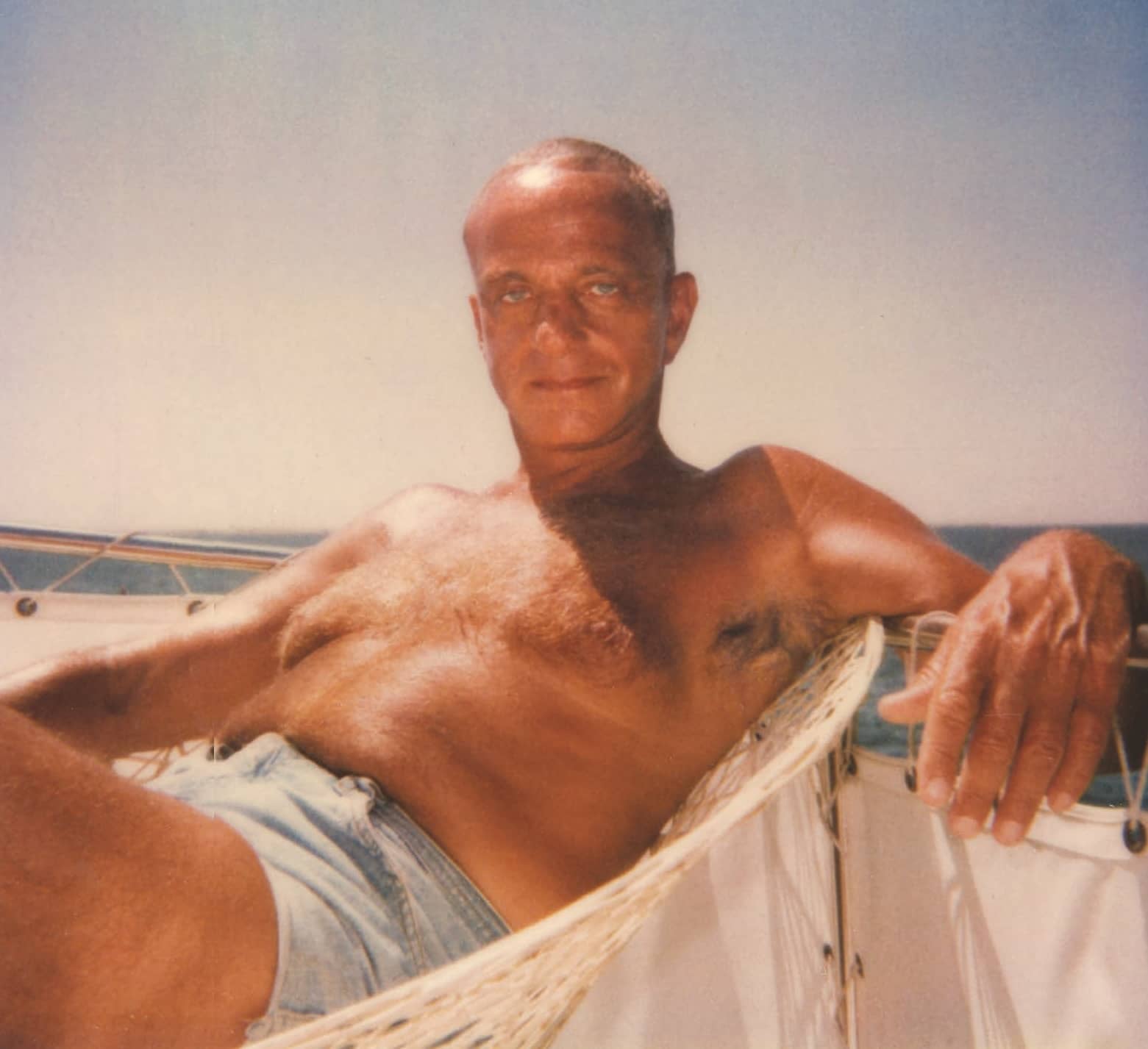 Carl Swanson
IT WASN'T SO long ago that the once-fearsome lawyer Roy Cohn and his infamous career seemed destined to be no more than a colorful footnote to history. Cohn was a gaudy character, for sure—a hustler, a fixer, and an amoral hypocrite of incredible drive—whose life as a closeted man ended in tragic comeuppance when he died of aids in 1986, insisting to the last that he couldn’t possibly be dying of that gay disease. Tony Kushner wrote a vivid version of him into Angels in America, and that might have been the last word on Cohn if not for the fact that, in midlife, he had met and started giving legal and howto-get-away-with-it life advice to a then-young Donald Trump, helping mold him into the man who became president.

This year, two ambitious Roy Cohn documentaries seek to explain this troubling figure. Matt Tyrnauer’s Where’s My Roy Cohn? came about while the director was making a documentary on Studio 54, where Cohn not only spent his off-hours hobnobbing amid its disco debauch but also served as the legendary nightclub’s preening attack lawyer. A week after the release of Tyrnauer’s Cohn doc, Ivy Meeropol’s Bully. Coward. Victim. The Story of Roy Cohn has its world premiere at the New York Film Festival (it will air on HBO next year). Meeropol’s grandparents were Julius and Ethel Rosenberg, whom a patriotically zealous young Cohn, right out of law school, helped send to the electric chair for spying for the Russians. But curiously,

her film is somewhat more generous than Tyrnauer’s in depicting Cohn’s transactional humanity, including the brazen orchestration of his gayness, especially later in his life in Provincetown, where he was the closest to being out that he had ever been able to be (the movie features a series of never-before-seen personal photos of Cohn, one of which is on these pages).

Even Meeropol’s title is a bit poetically humanizing: It is what was written on Cohn’s panel of the aids Memorial Quilt, unfurled in 1987 to eulogize those who’d succumbed to the disease. But the director admits that for much of her life, she really didn’t know anything about Cohn besides his helping to do great harm to her family. When I met up with her at Snack Taverna in the West Village, near where she was finishing the final edits on the film, she made it clear that her family’s story wasn’t the lens through which she wanted to show Cohn.

Why did you decide to make this film?

This story has been percolating with me since 1988, when my father and I stumbled on Roy Cohn’s panel on the aids quilt. Neither of us knew that he was gay or that he had died of aids. I only knew him as a name, as an evil specter from the [Rosenbergs’] trial. He was a fascinating figure, and for many years there’d been no real documentary treatment of him. But I actually thought, Somebody else can do that. I don’t have to be the Rosenbergs’ granddaughter all the time in my work.

Do you know who made that panel?