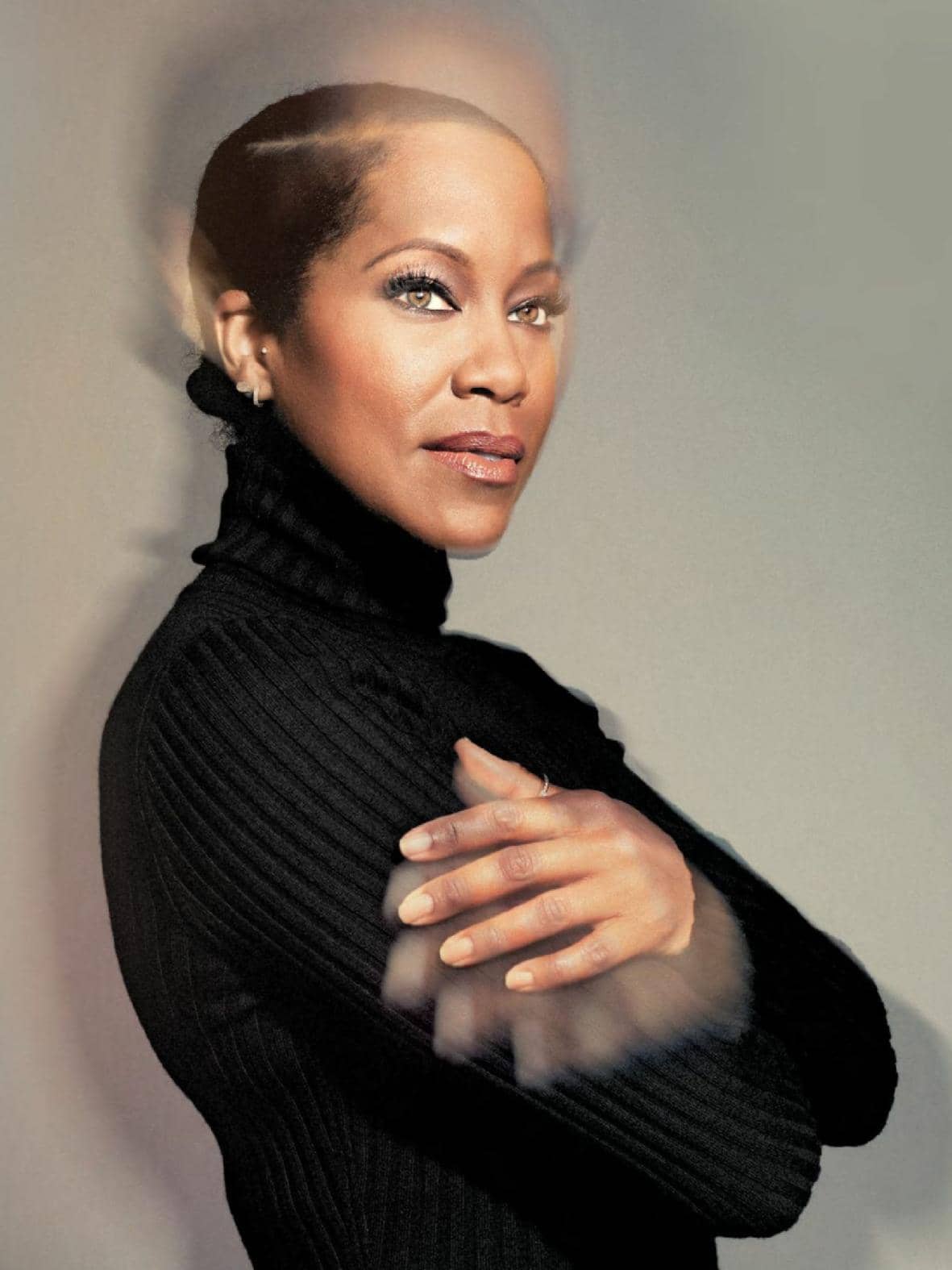 You could say Regina King has been a superhero for years. Now, on Watchmen, she finally gets to play one.
E. Alex Jung

There he is,” Regina King says in her familiar soft contralto as we approach a small black-and-white photo of Tupac Shakur with his middle finger casually pointed toward the sky. “You could just get lost in his eyes. You could feel like you saw all the pain, all the joy, all the everything. All at the same time.”

We’re meandering through “Contact High: A Visual History of Hip-Hop” at the Annenberg Space for Photography in Los Angeles. The photo was taken at Club Amazon in 1993, shortly after King first met Shakur during the table read for the John Singleton film Poetic Justice. King had gotten into a car accident on the way to the set, hydroplaning into a pole. Shakur chauffeured her around for the rest of the day. “We just became peas in a pod after that,” she says. “One Christmas, we drove out to Atlanta to spend the holidays with him. That was the last time I really got to spend time with him. God willing, your last time with someone can always be one of joy.”

The rest of the exhibit too is a kind of memento book of friends and acquaintances King has met throughout her life. She crashed with Guru of Gang Starr when she first moved to New York; she had the “hugest crush” on the rapper Aceyalone. (“He never knew that I did. I can say it now.”) Photos of a young Jay-Z in front of the World Trade Center prompt a memory of the first time she met him at Roc Nation CEO Jay Brown’s wedding. “I was walking toward the dance floor”— she demonstrates a little shimmy for me in her denim jumpsuit— “and he had the face that felt like he don’t fuck with nobody. He don’t smile. He just about his business. He saw me and he went—” She laughs and does the shimmy again.