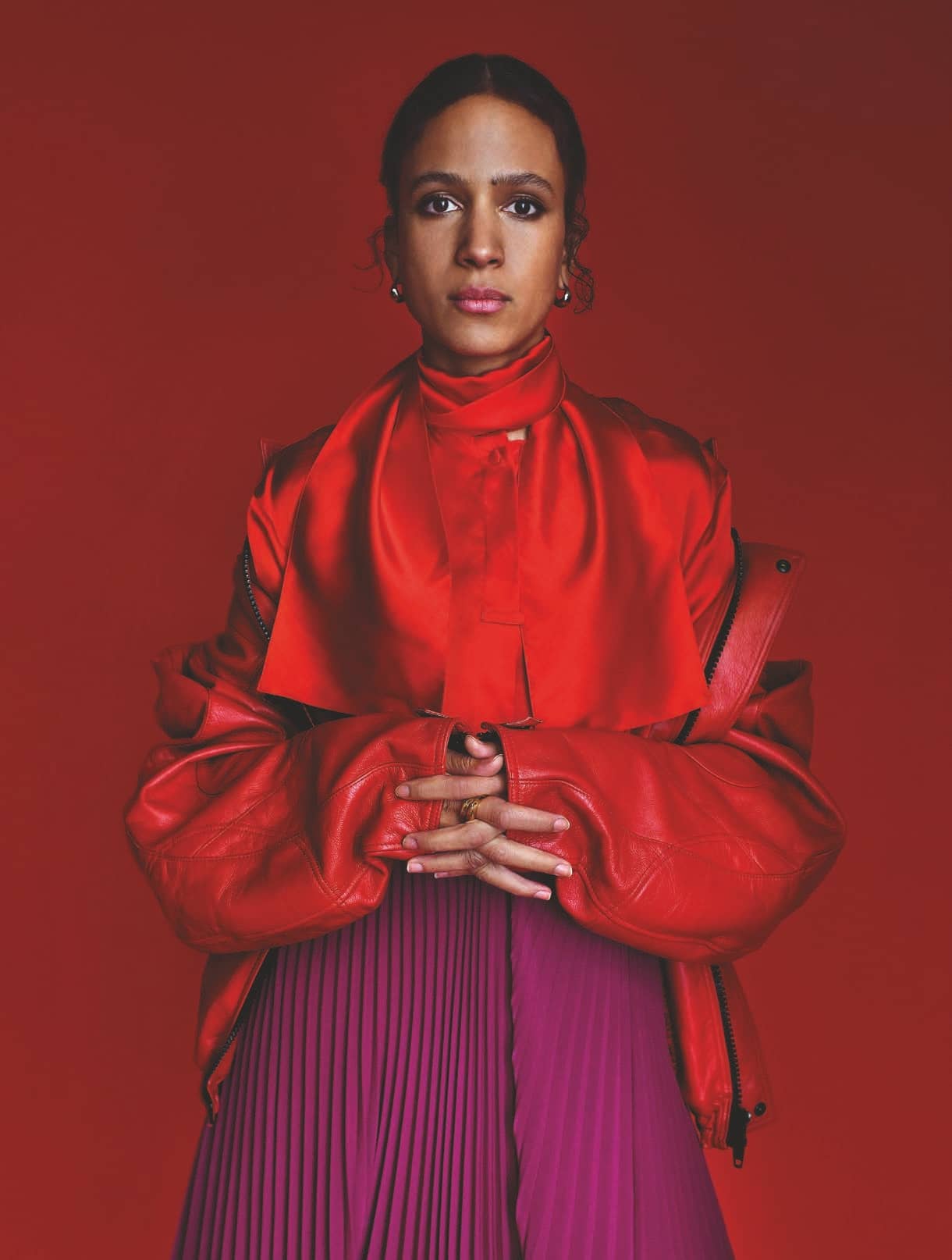 Between senegal and the Canary Islands stretch almost 1,000 miles of ocean. Cruise ships cut through the waves like knives. They make the journey in 11 days, and their passengers, who pay upward of $4,000 for a ticket, disembark unscathed. But luxury tourism almost always involves a contortion of optics. Since the mid-1990s, thousands of people along Senegal’s coast, most of them young and poor, have boarded smaller boats, typically used for fishing, in hopes of reaching Europe. The Canary Islands—which sit about halfway between Senegal and Europe and are an archipelago belonging to Spain, making them part of the EU—are often their first stop. Along the way, the waves can appear as big as mountains, and the boats, made from wood and rusted nails, act as fragile as flesh. An unknown but staggering number of migrants have drowned, and their bodies populate the ocean as if it were a mass grave.

In the beginning scenes of Atlantics, the much-lauded debut feature film from French-Senegalese director Mati Diop and the winner of this year’s Cannes Grand Prix, a group of young men depart from the suburbs of Dakar in search of work in Spain. Their exit is swift and carried out in secret—their mothers, sisters, and lovers discover the loss only after they’ve gathered at a local nightclub and pass the news around like a handkerchief. The club might as well be a funeral home; it’s as if the boys were dead already. In life, they were construction workers, and their disappearance forces the architecture of the city to take on new, illusory shapes. A half-built skyscraper, initially the glimmering totem of economic promise, becomes a monument of suffering, and the shoreline, once a locus of fascination, starts to feel like a chokehold.

Ada, the film’s 17-year-old lead, begins to sense the spectral presence of her missing lover, Souleiman, in places where he doesn’t belong: in her new iPhone, purchased by her fiancé, whom she despises, and in the body of a cop who claims to be seeking justice but would rather see her in jail. In Atlantics, loved ones, geographies, nations, and institutions make false promises, and the thwarted desires of Diop’s characters provide the central drama of the film, which will be distributed by Netflix later this month. In October, it was submitted to represent Senegal in the competition for Best International Feature Film at the 2020 Oscars. If nominated, which seems likely, it will be the first Senegalese film to vie for the award. If it wins, it will be one of only four African films to have clinched the prize.

“When you talk about death in a movie,” Diop tells me as we pace the length of Harlem’s Morningside Park, “it’s also to reevaluate the importance of life.” Ambulance sirens drone in the distance, occasionally spliced with the shrieks of a jackhammer. We were supposed to meet for lunch at a restaurant on the stretch of 116th Street nicknamed “Little Senegal,” but when we arrived, the place appeared to be deserted. The door was open but the lights were off, and without the approval of a host or waiter, it seemed foolish to assume our roles as patrons. We decided to go for a walk.

“Nobody around me in Paris was really interested in Africa, even filmmakers.”