Naomi Watanabe Is Coming For America 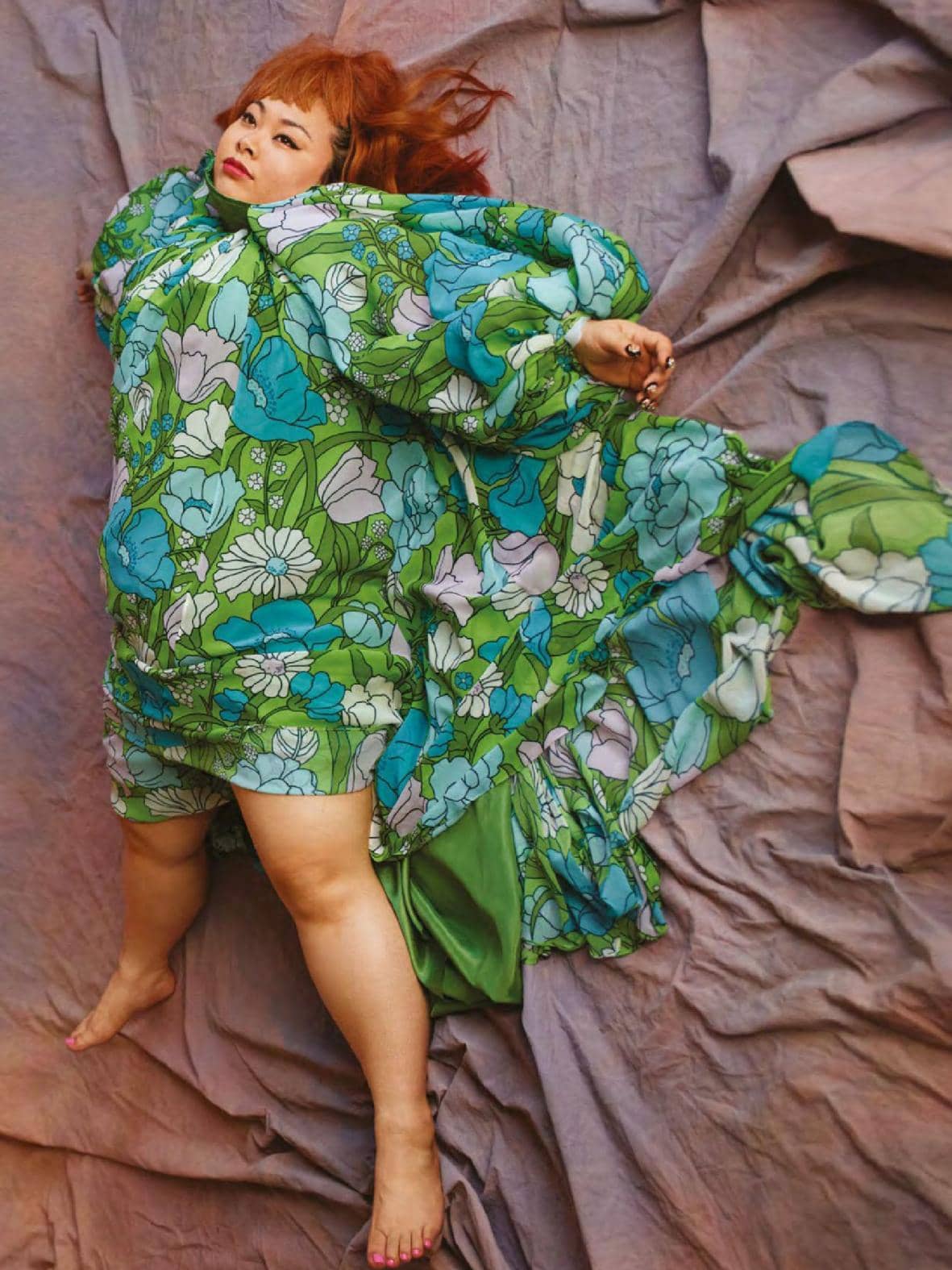 The Japanese comedian, social-media star, and fashion designer turned a Beyoncé impression into an empire. Can her success translate?

The first time Naomi Watanabe saw herself on TV was also the first time she realized she might be fat. It was 2008, and the comedian was making her debut on a Japanese variety show as Beyoncé lipsyncing and dancing to a rendition of “Dreamgirls.” In Japan, the art of campy celebrity impression is known as monomane. But no one who looked like Watanabe had attempted Beyoncé before.

“I saw it and thought, Oh, I might be curvy. Hahahahaha,” she tells me through a translator when we meet in New York, where she lives now (and is still working on her English). “It’s not that I love myself because I am fat. I just love who I am right now. Whatever body I have today, I like to embrace that. That’s my self-love: Love yourself at whatever size you have today.”