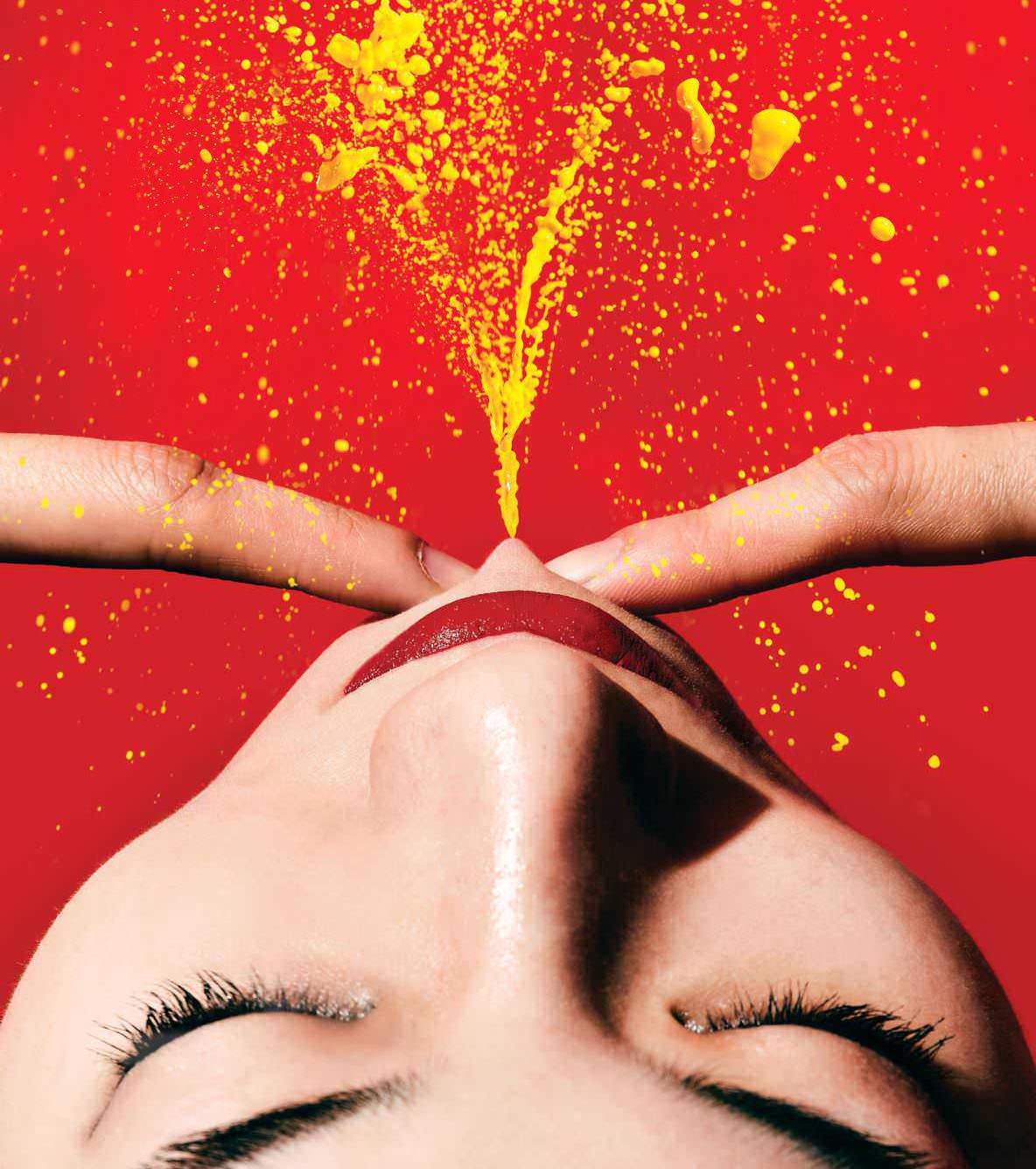 A dermatologist finds fame among those for whom watching a pimple explode recalls the butterflies of a first kiss.

Two years ago, Dr. Sandra Lee, a dermatologist in Southern California, opened an Instagram account. She viewed it as an experiment; the surface of the internet was riddled with unseen pockets of desire, weird subterranean pressures, and she was inclined to prod it, gingerly, until she found out how deep they ran. Her first posts were fairly scattershot, many uploaded from unsurprising places like the golf course or poolside, but she also made the somewhat unusual professional decision to document her work on patients: slicing out cancers, lasering unwanted tattoos, mending earlobes torn by overzealous piercers. She became fascinated by why certain of her posts were shared more than others. Her face—with its immaculate skin,white-white teeth, little nose, and big eyes— naturally lent itself to selfies. However, many of her most popular posts were not about her, or her adorable kids, or her luxe vacations, but of the least glamorous aspects of her work: specifically, videos of her popping zits, cysts, and blackheads.

Lee, like most dermatologists, had never spent much time removing blackheads and whiteheads. In her opinion, performing “extractions”—a mundane, tedious, and nonessential procedure that was rarely covered by insurance—was labor better left for aestheticians. But a surprising number of her followers wrote that they fervently (if guiltily) enjoyed watching these simple dermal exorcisms. (“I love it so much ,” moaned a typical commenter.) Sensing an untapped audience, Lee began posting more videos of things popping from the skin, and her audience gradually grew. At first, she was wary of posting anything with too much “ick factor”—giant blackheads, say, or explosive cysts—for fear that she would upset the gentle people of the internet. However, her online fans didn’t seem to mind the ick; in fact, many of them relished it. Some fans reported that their mouths inexplicably watered when they saw a particularly juicy pop; others claimed that they found the videos so soothing that they used them as a sleep aid. Lee began setting videos to punnily titled music, like Duke Ellington’s “Just Squeeze Me (But Please Don’t Tease Me),” Mtume’s “Juicy Fruit,” and French Montana’s “Pop That.” She soundtracked one video to “People Are Strange” by the Doors. In the caption, she wrote, “People are strange. Strange because they like to watch this stuff. But I’ve realized you strange people are not alone—there are many of you!”

For videos longer than 15 seconds, Lee turned to YouTube, where she adopted the sobriquet “Dr. Pimple Popper.” Around the same time, she discovered that there was an entire sub-channel on Reddit dedicated to enthusiasts of popping, or, as they often call themselves, “popaholics.” Back then, the most famous producer of popping videos was a doctor in New Delhi named Vikram Yadav, who was known for removing impossibly huge blackheads from the noses of his aging, sun-scorched patients. The vast majority of popping videos, however, were still homemade. The popaholics, a fastidious bunch, complained that these videos were often unsanitary and poorly filmed. Lee realized that she was uniquely situated to provide these people with what they craved—she had a never-ending supply of pimples and the expertise to remove them cleanly.

One of the first films she posted to YouTube was of an octogenarian man with a swollen, misshapen nose (the result of a condition called rhinophyma). As Lee was inspecting him, she noted that his nose practically bristled with blackheads. She made him a proposition. If he allowed her to squeeze the blackheads from his nose and film it, she would perform the procedure for free. He agreed. To protect his anonymity, she referred to him only as “Mr. Wilson,” after his resemblance to Walter Matthau’s character in the film Dennis the Menace. That video—the first installment of what would become a series—shows her careful hands pressing a tiny metal loop, called an extractor, into the surface of the man’s nose. With each stroke of the extractor, a long tendril of whitish-gray sebum would burst forth. Sometimes multiple strings would appear simultaneously, like Parmesan cheese run through a rasp. “So gross but I can’t look away,” remarked one commenter. “I thought I was the only one who liked watching this!” wrote another. The video has since been viewed nearly 7 million times.

Lee’s office is located in the town of Upland, California, an hour east of Los Angeles, where the San Gabriel Mountains rise like divine warts from the arid expanses of chaparral and strip mall. At the latest count, her YouTube account has amassed 850,000 subscribers and more than 350 million views. She has been invited to pop blackheads and cysts on the syndicated daytime TV show The Doctors. And she has begun building a brand. Her office is strewn with merchandise emblazoned with the Dr. Pimple Popper logo, which she sells online: mugs, trucker hats, coffee cups, and, of course, extractors. The majority of her income still comes from conventional procedures — Botox, vein removal, skin-cancer surgery — but her YouTube channel could easily bring in hundreds of thousands of dollars this year.