Meanwhile, in Another World 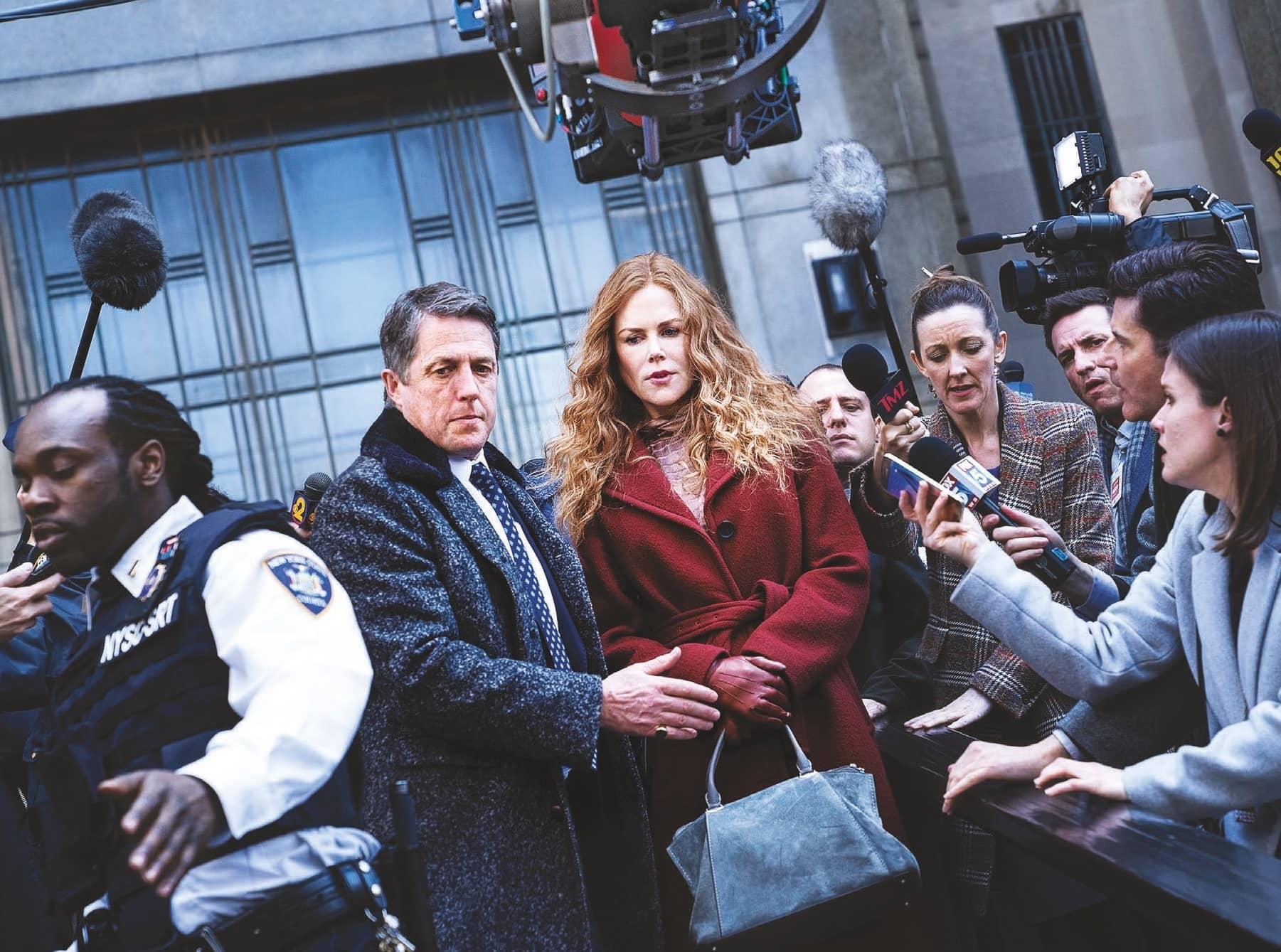 NICOLE KIDMAN GETS it. She knows that you’re bored in month seven of the pandemic and that portion control can be challenging. She knows The Undoing— HBO’s six-part thriller set among Manhattan’s not always terribly sympathetic elites, which she produced and stars in— is the kind of TV dessert that is hard to stop eating after just one bite, especially given parts one through five all end with some form of a “What happens next?!” moment that will frustrate viewers who want fast answers. And, yes, she knows some of you may decide to solve this problem by letting the entire run of the show stack up before even taking a taste. “Well,” Kidman says, calling from Australia, “I do hear that people now don’t tune in until it’s all been released, because they’re like, ‘I don’t want to wait.’ I hope people don’t do that. I hope that they go, ‘Okay, I’ll dip my toe in and I’ll take the hour.’ One of the great benefits of doing television with a thriller is that you get to go, ‘No, you have to wait.’ Because the state of waiting is a good state to exist in, isn’t it?”

Debatable! Anyway, Kidman is not anti binge. She hastens to say she’s okay with your gulping down the next miniseries she’s making, Hulu’s Nine Perfect Strangers (currently shooting in Byron Bay, Australia), all at once. But The Undoing is different. Even though it is set in (almost) contemporary Manhattan—specifically, the ultraluxe Upper East Side of brownstones, private schools, and benefit dinners—it has been consciously shaped as ever-so-slightly retro, one-episode-at-a-time television, a psychological thriller scheduled to give viewers a month or so to feel anxiety about something other than the election results. (Which, of course, may or may not be established by the time the series ends on November 29. We’ll see.)

There’s almost a nostalgic pleasure in that, and The Undoing is a throwback in another way as well: Shot entirely in and around Manhattan and Long Island over six months in 2019, it may be New York City’s last big television production of the pre-covid days. Think of it as a time capsule of that era’s innocent obsessions. The drama—which focuses on a woman who happens to look like Kidman and be married to a doctor who looks like Hugh Grant and who lives in a lovely, light-filled townhouse and is completely oblivious to the fact that her world is about to be upended—unfolds in a metropolis of teeming sidewalks and crowded charity auctions, of long unmasked strolls, complaints about having too many social engagements, kisses in elevators, and other, more intimate encounters. Improbably, the miniseries now plays like a love letter from an Australian actress, a British actor (this is Grant’s first American TV work), and a Danish director, Susanne Bier, to money-flaunting, class-anxious, pre lockdown New York. “It was shot just a year ago,” says one of the producers, Stephen Garrett. “There were, I think, 110 productions shooting in New York then, and one of our great struggles [was] to keep other people’s trucks out of the back of our shot.” In other words, it was the good old days, which, at the time, we complained about endlessly.