Marisa Tomei Got That Bite 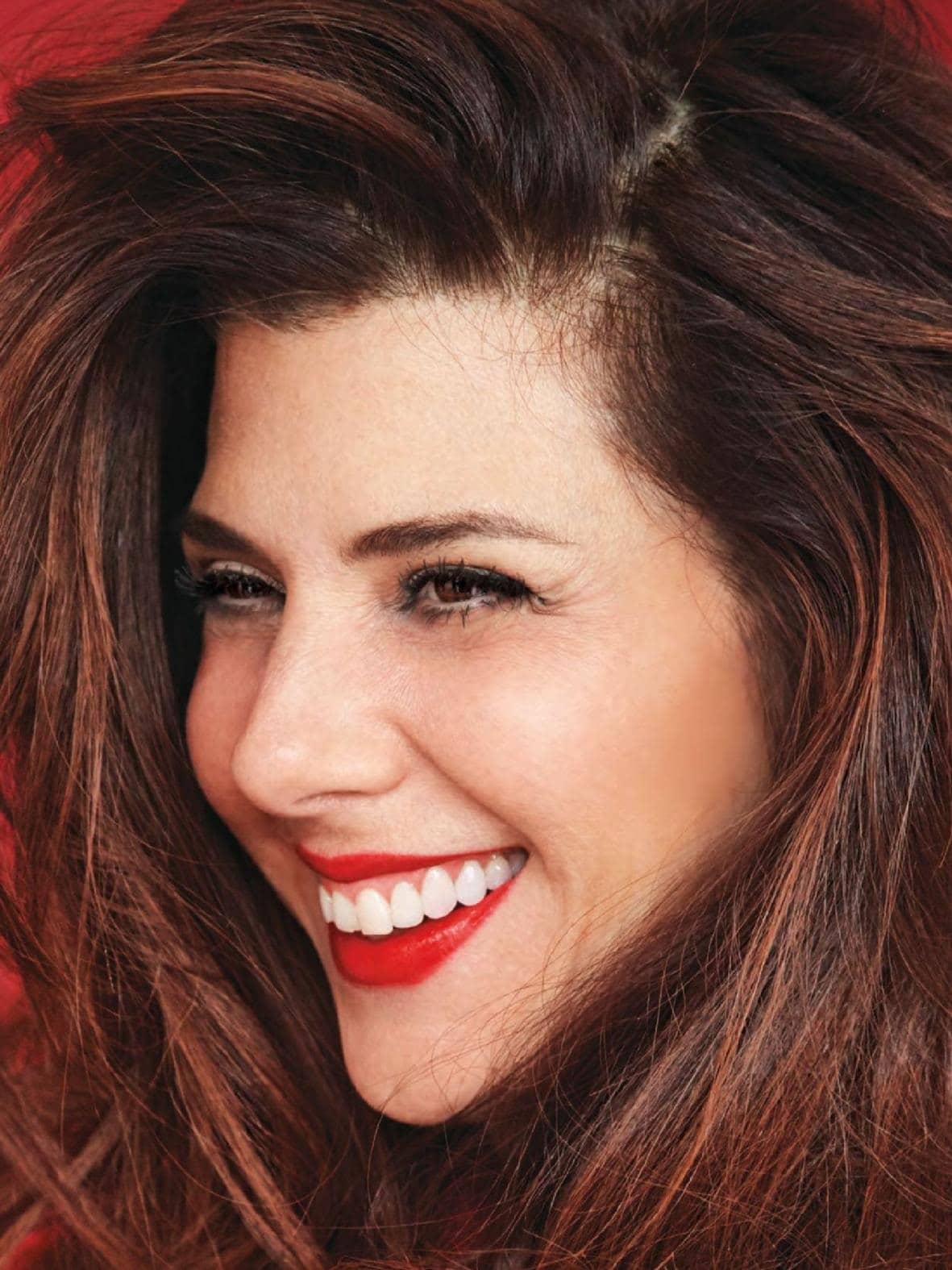 IN MANY THINGS that I’ve been in, I find myself in the position of uniting the archetypes of Madonna and whore,” says Marisa Tomei when we meet up after she finishes a long day of rehearsals for The Rose Tattoo, “making a passageway for us all to hold in our minds. These are not two separate things.”

The Rose Tattoo is among the less performed Tennessee Williams plays. “It’s probably on the B-list or something,” Tomei says. She stars in it as Serafina Delle Rose, a grieving Sicilian-immigrant wife and mother, and even though the 1955 film adaptation earned Anna Magnani her Oscar for the role, Serafina is less familiar to audiences than Amanda Wingfield or Blanche DuBois. The melodrama starts with the death of a husband, withers toward catastrophe, and then blooms into a love story, but it’s strange and messy, and for many people, it doesn’t quite, in a conventional sense, add up. “I like plays that are considered unresolvable in some way,” Tomei says. “Maybe they don’t work in a way that contemporary criticism thinks they should work, but they work on a mystical level.” Tomei had wanted to find one of those