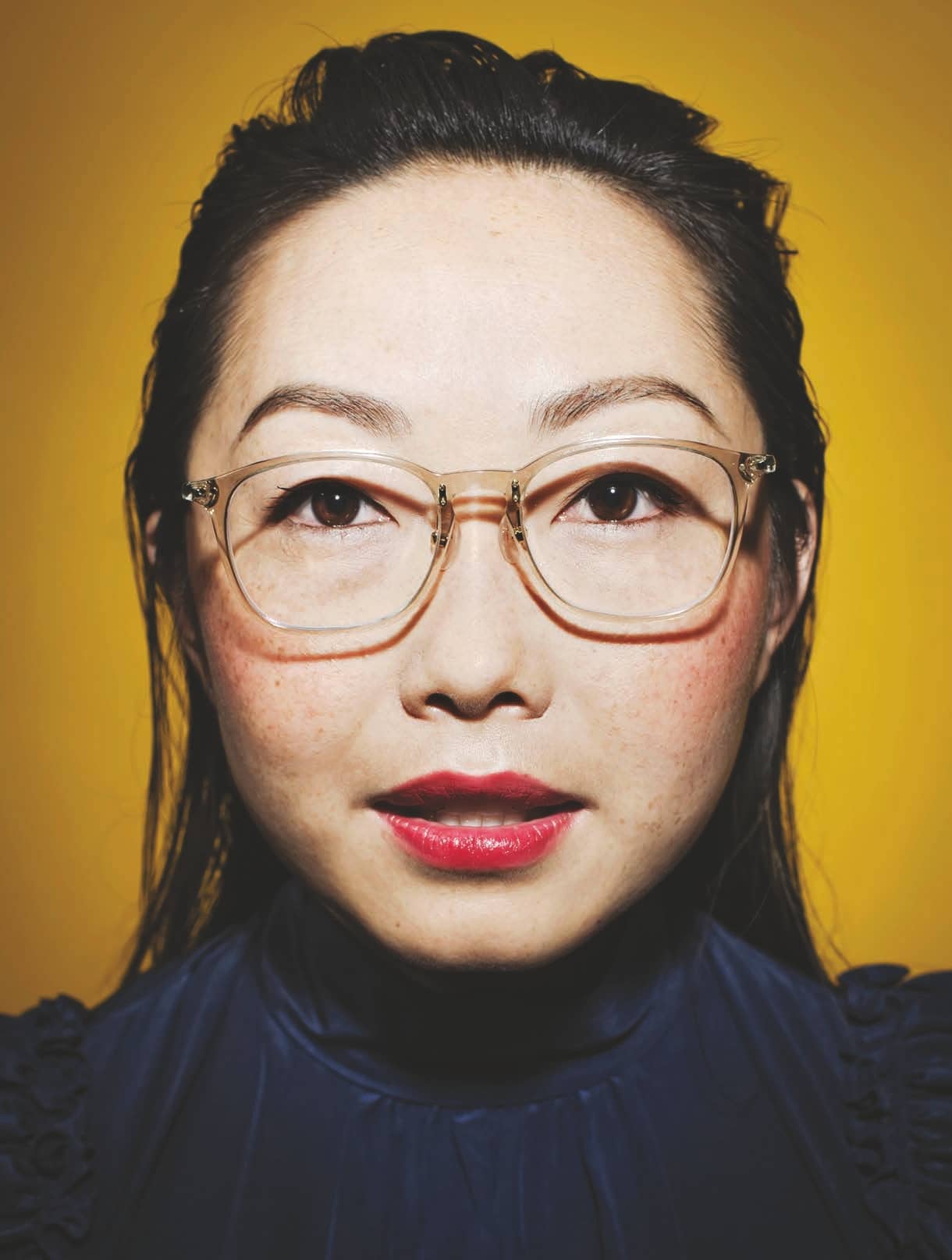 The director of the Sundance sensation The Farewell has made the kind of movie Hollywood never makes.

Lulu Wang and I are heading toward Coney Island on the F train one morning in early June, playing Two Truths and a Lie. I go first. I tell her I’m allergic to penicillin, I’m a gold-star gay (meaning I’ve never slept with a woman), and I’m the oldest of three kids. She’s pensive for a second, with sunlight dappled across her face, then shoots from the gut: The last one is the lie because the other two were too specific. (Indeed, I’m an only child and a bad liar.) “Truth is stranger than fiction, so the more mundane thing is easy to lie about,” she says. “I’m very good at spotting when people are inauthentic. I can always feel when someone’s not fully connected. It’s just an energy thing.”

Her second feature, The Farewell, which received rapturous reviews at this year’s Sundance Film Festival and opens theatrically in July, is populated with the lies we tell the people we love. The opening scene is a phone conversation between Billi (Awkwafina) and her grandmother (Zhao Shuzhen), in which they reassure each other with comforting untruths, and the movie begins with the declaration “Based on an actual lie,” which is true: The film comes from Wang’s own life. About five years ago, her paternal grandmother, whom she calls Nai Nai, was diagnosed with stage-four lung cancer and given a prognosis of three months to live. Her family, including her grandmother’s younger sister, Little Nai Nai, decided not to tell her. Instead, they would bear the burden of her impending death; they would surround her with joy and gather in her grandmother’s hometown of Changchun in northeastern China for Wang’s cousin’s last-minute wedding as a way to say good-bye.

Wang filmed The Farewell in 24 days in Changchun last summer, and many of its scenes parallel reality. The wedding-banquet hall is the same one where her cousin got married, and Little Nai Nai plays herself in the film (as does her dog, Ellen). More than that, there’s a feeling of truth in the odd, sometimes comedic juxtapositions we see after Billi arrives in China: the married-couple-to-be struggling with their photo shoot in the background of conversations, the drunken men with armfuls of women getting their “usual” room at the hotel where Billi stays.

The world of The Farewell straddles geographical, cultural, and linguistic divides. There’s a chorus of accents—from Billi’s awkward Chinese-via-Queens speech to her mother’s (Diana Lin) inversely accented English and her father’s (Tzi Ma) relatively assimilated English—each one telegraphing a different immigrant experience. “I really set out to be as specific as possible to my own experience of where my parents fall on that spectrum of identity with Chinese versus American culture,” Wang says.

In this American film that takes place mostly in China and mostly in Chinese, the inevitable fish-out-of-water, Eastmeets-West narrative develops, but in subtle ways. Part of Billi’s—and Wang’s— journey is wrestling with the cultural logic of whether or not to “lie.” “When this whole thing started, I felt like the only rational person in my family: the lone Westerner defending my grandmother against old-fashioned beliefs,” Wang said on a 2016 episode of This American Life called “In Defense of Ignorance,” in which she first told this story.