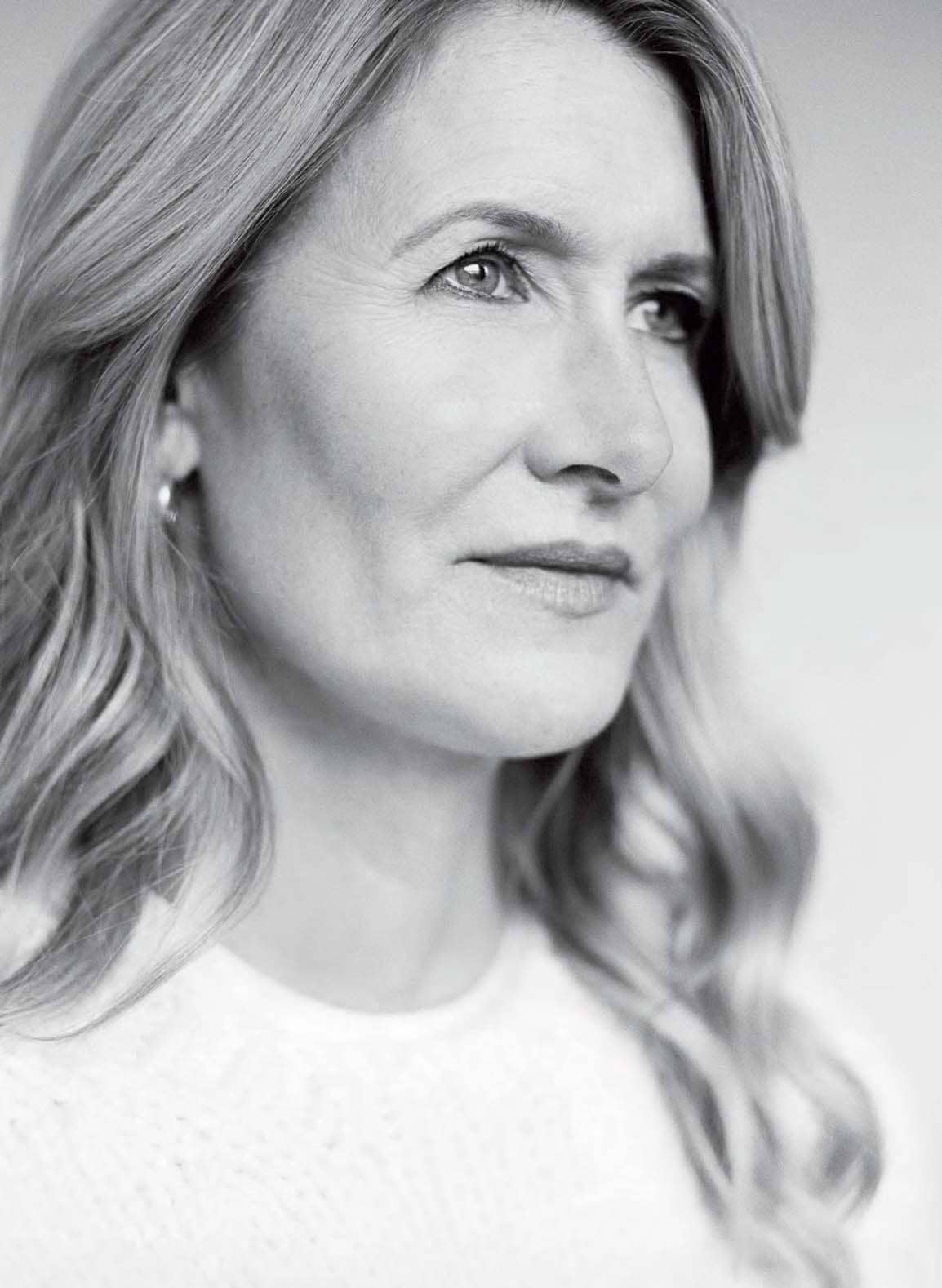 But we gave her an honorary degree anyway.

We talk often of longevity in actors, but it’s almost always the result of hardheadedness—Tom Cruise finding new ways to do Tom Cruise things, even as the times change—or a slow slide into supporting work. Laura Dern has, over the years, become a bigger and bigger star, but there isn’t one role, or type of role, or even a style of performance one can point to as the reason for her decades-long success. She doesn’t even insist on being the star. She has played lawyers, drug addicts, documentarians, and jingle-contest winners. She has appeared in small dramas and wild satires. She was chased by dinosaurs for Steven Spielberg and sacrificed herself for the Rebel Alliance in Star Wars: The Last Jedi. And she has been David Lynch’s go-to actor for more than three decades.