Krista Tippet Is A Religion 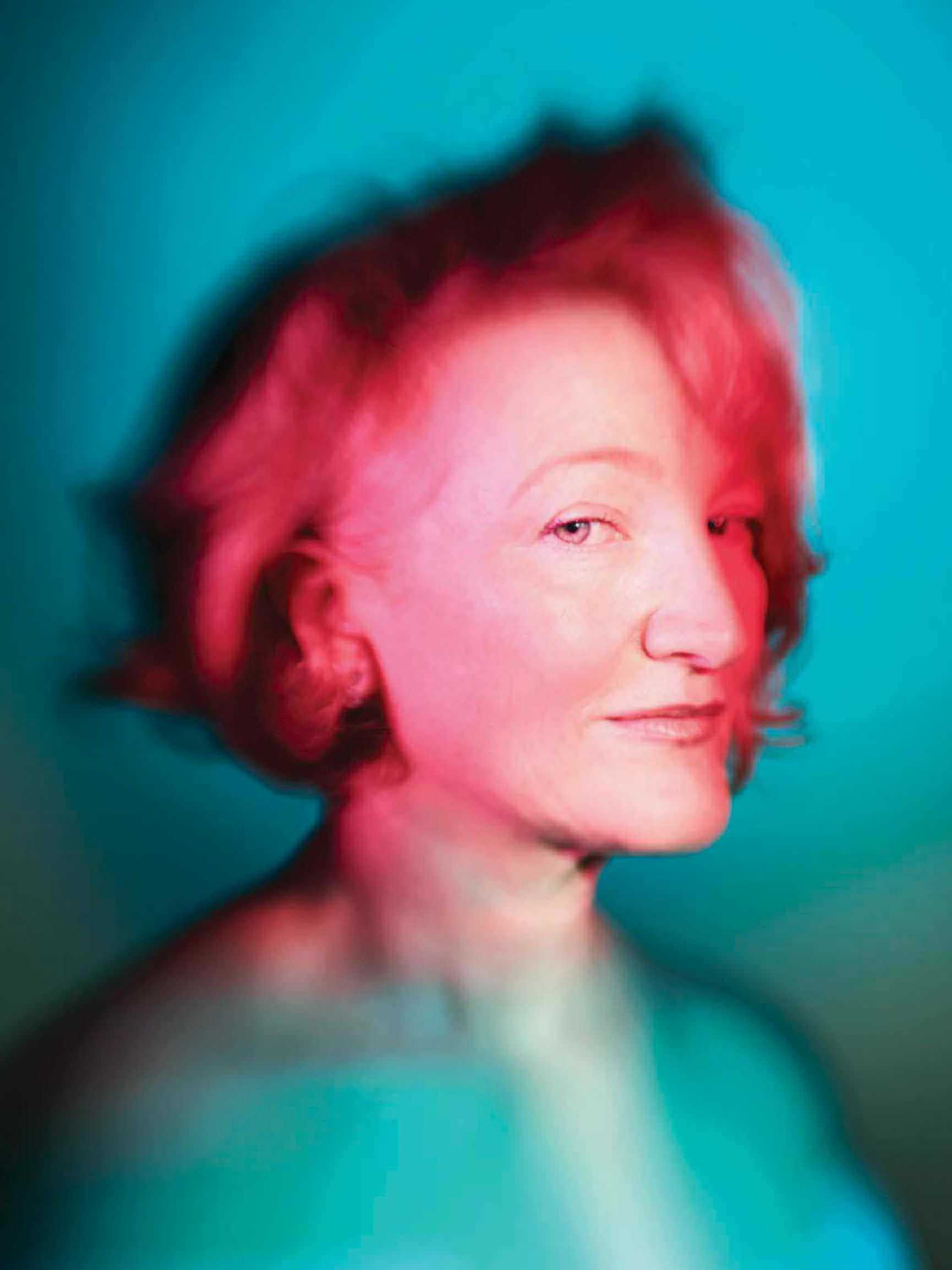 NPR’s Krista Tippett tends to her flock in the Church of the Spiritual (but not necessarily religious).

One of the most popular episodes in the history of “On Being,” the 15-year-old public-radio program hosted by the honey-voiced Krista Tippett, is a conversation Tippett had more than ten years ago with the late Irish poet and philosopher John O’Donohue on the subject of the inner landscape of beauty. “Beauty isn’t all about just nice loveliness, like,” O’Donohue tells Tippett. “Beauty is about more rounded, substantial becoming. I think beauty, in that sense, is about an emerging fullness, a greater sense of grace and elegance, a deeper sense of depth, and also a kind of homecoming for the enriched memory of your unfolding life.”

Tippett responds by asking what O’Donohue pictures when he hears the word beauty. He answers, “The faces of those that I love come into my mind. When I think of beauty, I also think of beautiful landscapes that I know. Then I think of acts of such lovely kindness that have been done to me by people that cared for me in bleak, unsheltered times or when I needed to be loved and minded. I also think of those unknown people who are the real heroes for me, who you never hear about, who hold out on lines on frontiers of awful want and awful situations and manage, somehow, to go beyond the given impoverishments and offer gifts of possibility and imagination and seeing.”

This episode—an Irish ex-priest poetphilosopher musing on beauty—has been listened to more than 5 million times since it first aired, and it’s a good place to begin to understand this cultish public-radio program broadcasting out of Minneapolis. “On Being” is about beauty and poetry; it is spiritual in that it addresses the inner life, but the position is firmly agnostic. The show soothes and comforts and suggests that there are big, beautiful forces at work in the universe, but it also avoids being strict or dogmatic. The whole thing leaves you with a sense that the world might not be quite as horrible as the rest of the day’s broadcasts will inevitably suggest, that it might be actually mysterious, gentle, and magical.

According to a 2017 survey conducted by the Pew Research Center, about 27 percent of Americans now say they are “spiritual” but “not religious,” which represents an increase of 8 percent in the past five years. In the same time, the number of adult Americans who identify as religious and spiritual has declined 11 percent. One helpful way to understand the trend is to consider that 85 percent of Americans of the “silent generation” (people born between 1928 and 1945) identified as Christian, while just 56 percent of younger millennials (born between 1989 and 1996) do. This decline in religiosity, particularly among the more educated, urban classes, has meant less community, less ritual gathering, less time for quiet contemplation; that, in turn, has meant more yoga classes with earnest cool down dharma talks, more meditation studios and acupuncture. It’s meant that Soul Cycle and Cross Fit and Tough Mudder all have begun to fulfill roles previously occupied by churches and synagogues and mosques.

It has also meant boom times for Krista Tippett and her gentle, quiet, Sunday-morning voice piping through NPR, suggesting a version of spirituality for the cultural one percent, a population fried out on bad news and dire predictions. “On Being” is not about naming the world’s many ills, but it is not about escapism, either—not premium television, or sports, or luxury ecotourism. It’s about imagining a more beautiful, thoughtful, generous way of existing that is neither hopeless nor instrumental but is instead thoughtful and questioning and open. It is a world where, as one producer explains, “poetry is a huge growth area” and where a lot depends on believing that the world is full of other receptive people, who are curious about physics and poetry and nature walks, each of them unembarrassed—or at least less embarrassed—by the pretty- universal feelings of an intuitive inner mysticism. Instead of smuggling that mysticism through bourgeois lives both embarrassed by and in thrall to it, “On Being” simply suggests exploring it.

When Tippett talks about what her listeners are feeling, she uses words like anguish and fragility, which might have sounded dramatic a few years ago, before we were so openly raw, but now sound reasonable. Because one result of everything getting crazier and harsher and more aggressive by the minute is that a certain kind of seeking has emerged. It’s a seeking for stories and ideas and attitudes that resist or overwhelm the hostile staccato rhythm of most contemporary culture. All of this means that Tippett has very much met her moment—and seized it, growing her weekly radio hour into a full-blown multiarmed cultural institution with big, if amorphous, ambitions to heal a world in pain, not in an instrumental, results oriented way but in a gentle, meandering one. “The thing about the people I hire,” Tippett tells me, “is that they’re all part of the generative story of our time, which is out there alongside the destructive story of our time. It’s a culture shift, and that’s the only thing that’s going to save us.”

TIPPETT LAUNCHED the show in 2003. She was an ex-reporter and divinity-school graduate who had spent a number of years living in Berlin before landing in Middle America at the turn of the century, thanks to a work assignment for her then-husband. “It was a weird moment,” Tippett says. “People were asking the big existential questions, questions of evil and loss and vulnerability and frailty and grief.” There was an Evangelical president in the White House, and the country was reeling from the aftershock of a massive, religiously motivated terrorist attack. Religion was certainly in the news, but, Tippett felt, the religiously skeptical, intellectual crowd had nowhere to go when it came to the big existential questions that have been asked for millennia. “I understood why newsrooms were hostile to this, because those were secular places and those were places where you were trying, in good faith, to bracket out what is irrational and what is subjective,” she says. “I felt like it was this whole part of life that we didn’t know how to talk about with the same kind of sophistication that we could bring to politics or the arts. These words are all so fraught: The word religion is fraught, the word spirituality is fraught, the word faith is fraught. But I just thought that it was all too important and too interesting to not try to find a way to talk about it.”

Tippett persuaded American Public Media to give her a show, and eventually it did, even if the show aired at obscure times and Tippett was low on the fund-raising totem pole (below “Marketplace” and “A Prairie Home Companion”) and many in the APM newsroom doubted everything she was about. The show would be public radio’s answer to the faith question, exploring the spiritual life of the intellectual NPR-ite—to the extent that the stereotype could possibly include such yearning—and delivering weekly conversations about death and beauty to what was understood as its largely agnostic tote-bag population, a population for whom religious seeking has historically been, Tippett says, “in the closet.” No one, including the suits at NPR, seemed to think there was much hunger for that kind of thing, at least among their people. But last year, episodes of the show were downloaded 53 million times.