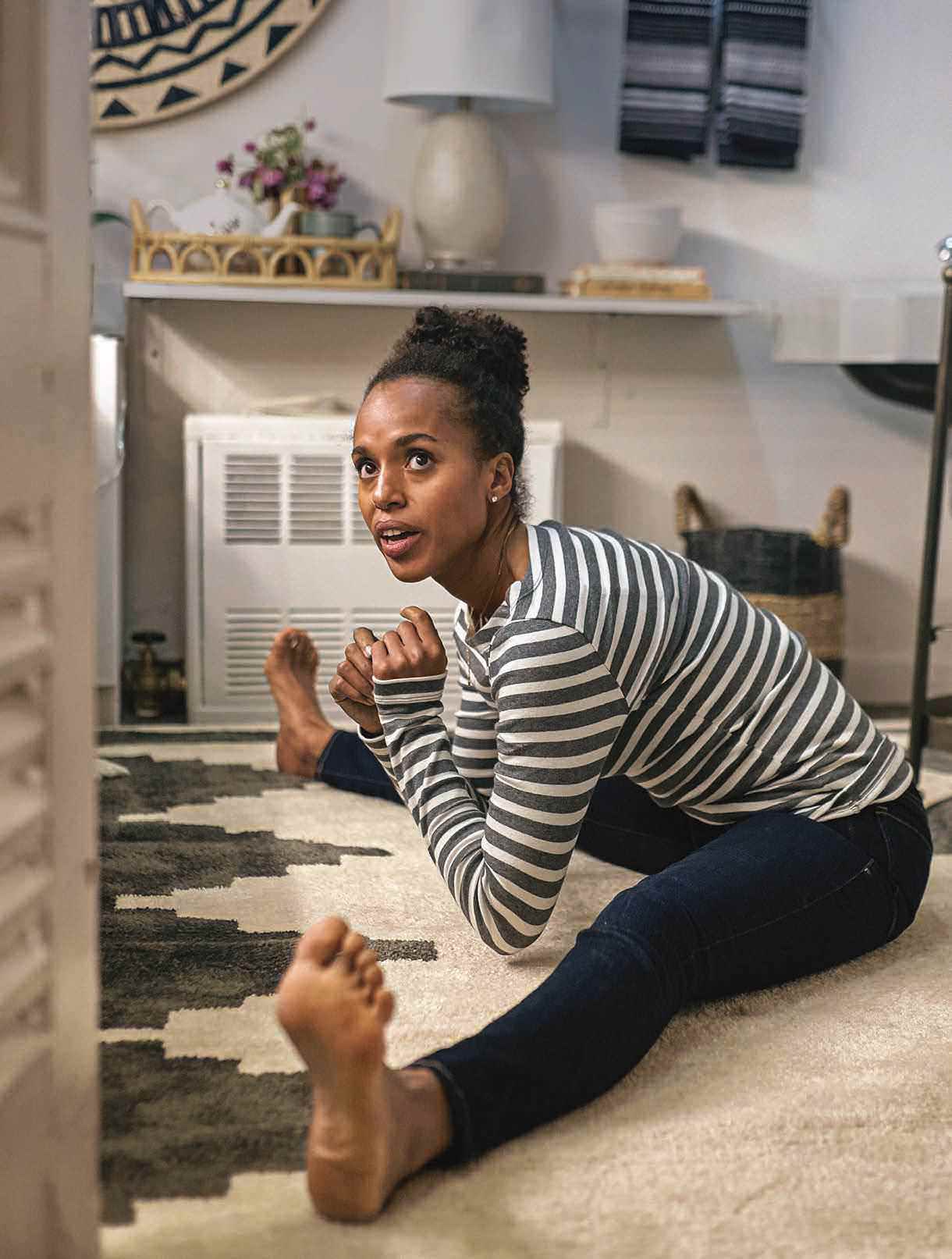 Backstage and onstage, as producer and star, in American Son.

After seven seasons of Scandal, Kerry Washington has shed the trappings of the D.C. power fixer she played on television in favor of a political drama of a different sort. Onstage in Christopher Demos-Brown’s intimate play American Son, Washington is an anxious mother trying to track down her teenage kid in a Florida police station. It’s her second time on Broadway, after appearing in David Mamet’s Race nearly nine years ago. “I wasn’t necessarily looking to do theater again,” she says. “It really was the play that brought me back.” This time out, she’s also a producer. 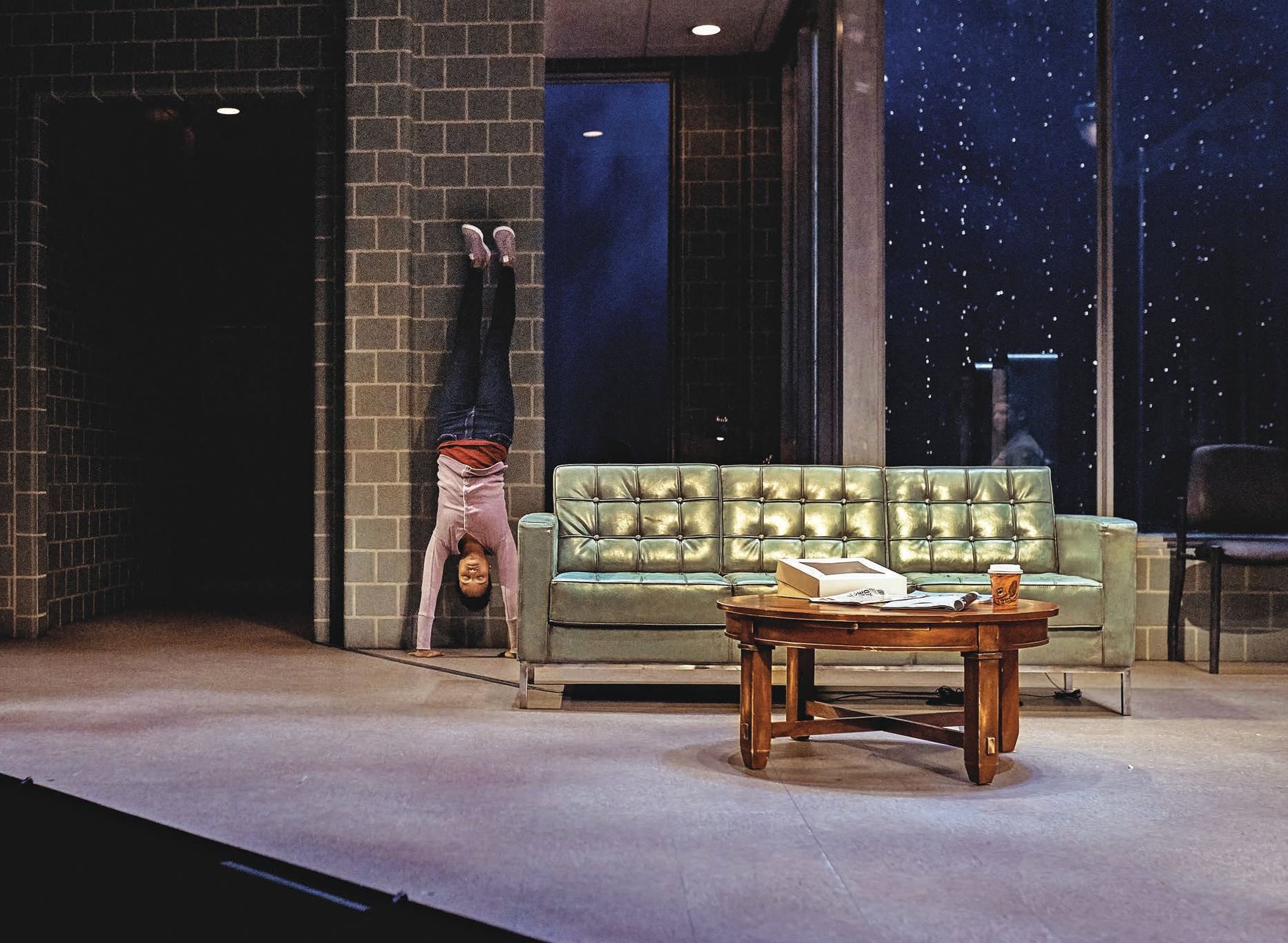