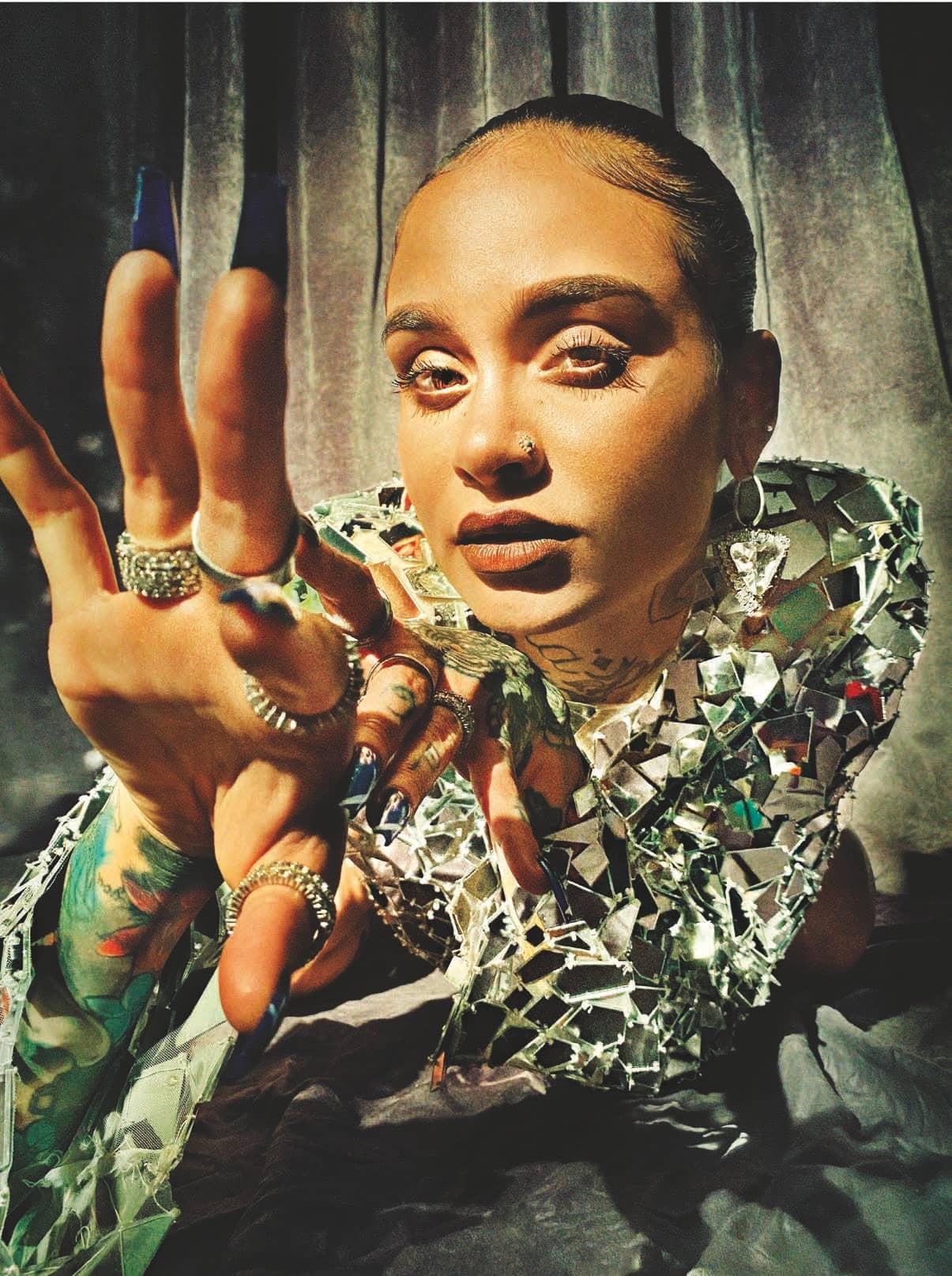 Kehlani Writes Throwback Songs About Heartbreak, But She’d Love a Little Less of It in Her Life

Earlier this march, Kehlani was scheduled to meet with her record label. She was preparing to put out her second album— her first since having a baby and a return to her R&B roots. There was a plan to open on Justin Bieber’s Changes tour, along with a number of dreamy solo dates. Executives at Atlantic told her they believed in the album, which was supposed to be released on April 21, also her 25th birthday, but the coronavirus pandemic was making it impossible to chart a plan for its promotion. It would have to be postponed.

“I was casting actors and actresses. I was doing all kinds of shit,” she says of all the preproduction she’d completed by the time of the mid-March meeting. We’re speaking over a Zoom video call; Kehlani is sitting alone in a sunlit bedroom in her Los Angeles home. (Later on, she’ll be joined by her dog, a pint of ice cream, and a tequila drink with an orange slice peeking out.) Today happens to be the original release date. “They were like, ‘We just don’t think you should [release it],” she says. “And then I went in my room and made the ‘Toxic’ video on my laptop.” She posted it on YouTube at the end of March. “People fucked with it,” she adds.

When Kehlani’s label agreed to her request to release the album this month, the stipulation was that she had to do everything herself. “They’re like, ‘If all we’re doing is making the music and pressing the button, then you could do it,’ ” she summarizes. “And I was like, All right, challenge fucking accepted.” So now, Kehlani and her photographer, whom she is quarantined with, are planning and editing music videos, photo shoots, and her album cover. (She also lives with her daughter, two younger siblings, a close friend, and her assistant.)

Kehlani has been a professional musician since she was 13. A series of mixtapes—full of relatable overshares about having your heart built and broken—and one haphazardly produced, but successful, debut album have already made her an industry stalwart. Her music is R&B in its purest form: songs about the way love undoes you, about floating on the pure adrenaline of a crush. It’s no coincidence that when white artists like Bieber and Charlie Puth want to lean into an R&B sound, they call Kehlani for the assist. The new album, It Was Good Until It Wasn’t, is part of a genre revival in the midst of its fiercest debate.