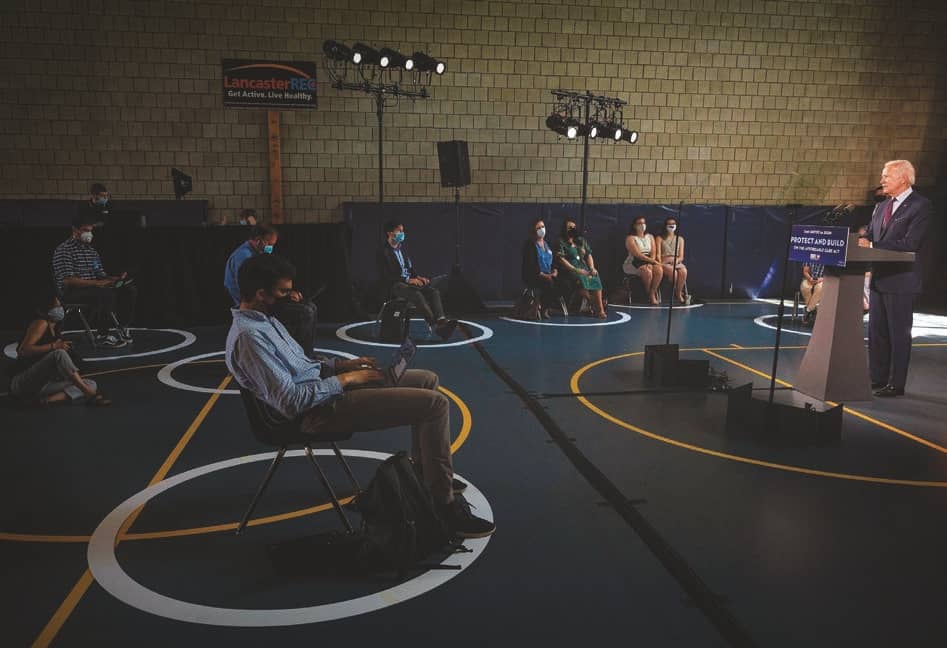 Late in the afternoon on the last Monday in June, 430 Democrats, who had paid up to $100,000 each, clicked into a private, Texas-themed Zoom call organized by Joe Biden’s campaign. They were greeted by former Planned Parenthood chief Cecile Richards, whose mother, Ann, was the state’s last Democratic governor. They heard from Julián Castro and Beto O’Rourke, and they were treated to a performance by Willie Nelson, who sang a song with his son Lukas called “Vote ’Em Out.” It began, “If you don’t like who’s in there, vote ’em out. / That’s what Election Day is all about. / The biggest gun we’ve got is called the ballot box.” And they heard from Biden, who—just four days after a Fox News poll showed him narrowly ahead of Donald Trump in the state no Democratic nominee has carried since Jimmy Carter—told them, “I think we can turn Texas blue.”

From Amarillo to Brownsville to Beaumont to El Paso, you could practically hear the sighs: Here we go again. Texas Demo-crats hear a version of this overture in every election cycle as outsiders swoop in citing statistics about demographic shifts. The national party has long regarded the Lone Star State’s 38 electoral votes as the just-out-of-reach golden key to perpetual success.