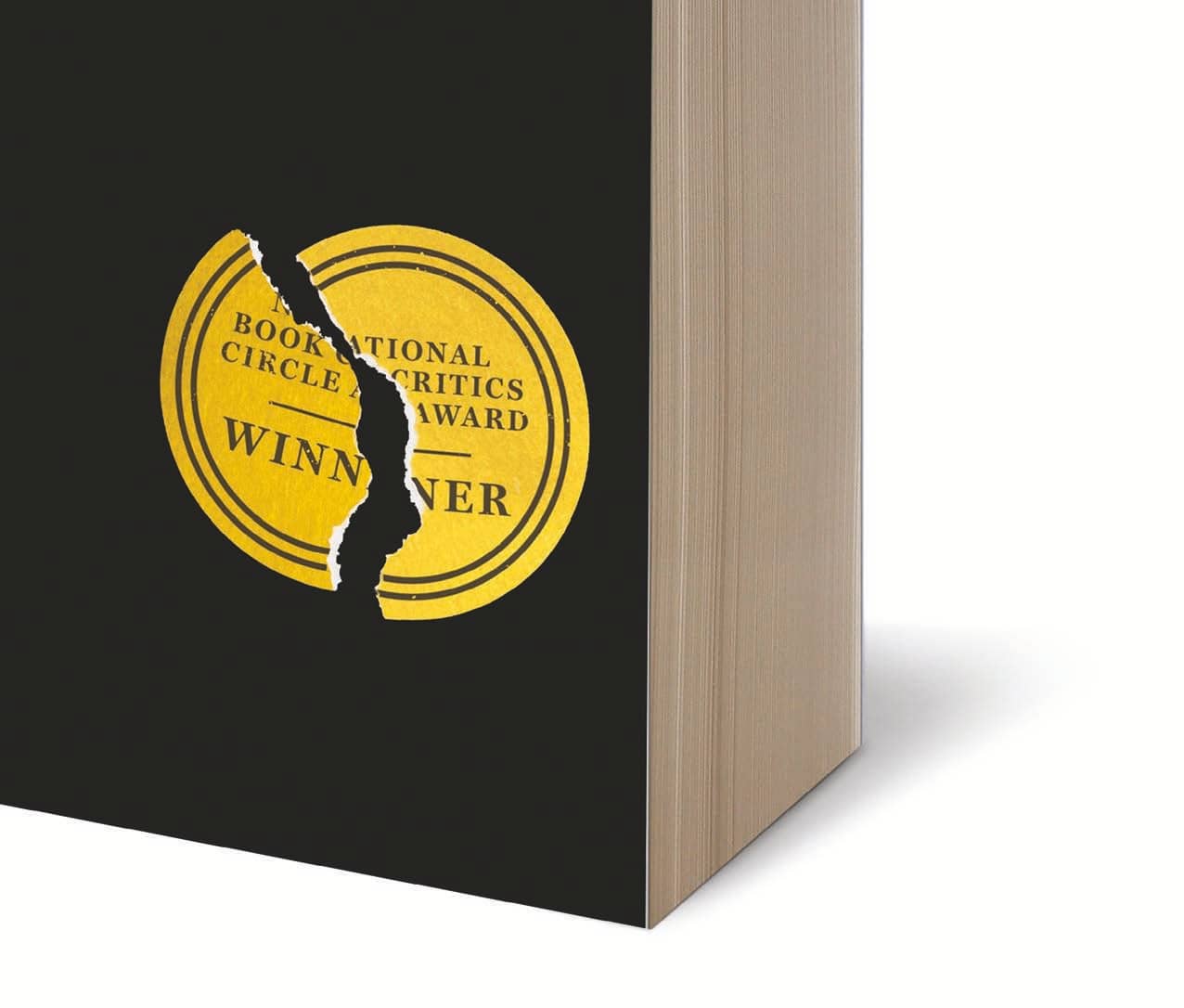 Why over half of the board of the National Book Critics Circle just quit.

A FEW WEEKS AGO, as protesters rallied around the world against systemic racism and police brutality, 12 board members of the National Book Critics Circle, an organization of some 800 critics that gives out a number of annual awards, began to draft a statement in support of the Black Lives Matter movement. Noting that the publishing industry has long been overwhelmingly white from top to bottom, they wrote of their “culpability in this system of erasure” of Black and indigenous voices from the cultural conversation and outlined a series of steps their organization could take to support critics of color. Just 30 percent of last year’s winners and finalists were writers of color. “We can and must do better,” they wrote.

“It was really exciting,” Ismail Muhammad, a Black writer, and critic who helped craft the statement, told me. “We were hoping to change ourselves and then model something for the entire industry.” Those hopes faded as quickly as they materialized. Just as the group was about to share the statement with the world, the organization began to fracture and then implode, joining a number of cultural institutions across America that have erupted into conflict in recent weeks over issues of race, power, and structural inequality. More than half of the National Book Critics Circle’s 24-member board, which had included six people of color, has resigned in a flurry of recriminations. Some who remain are uncertain how the organization will continue to exist at all.