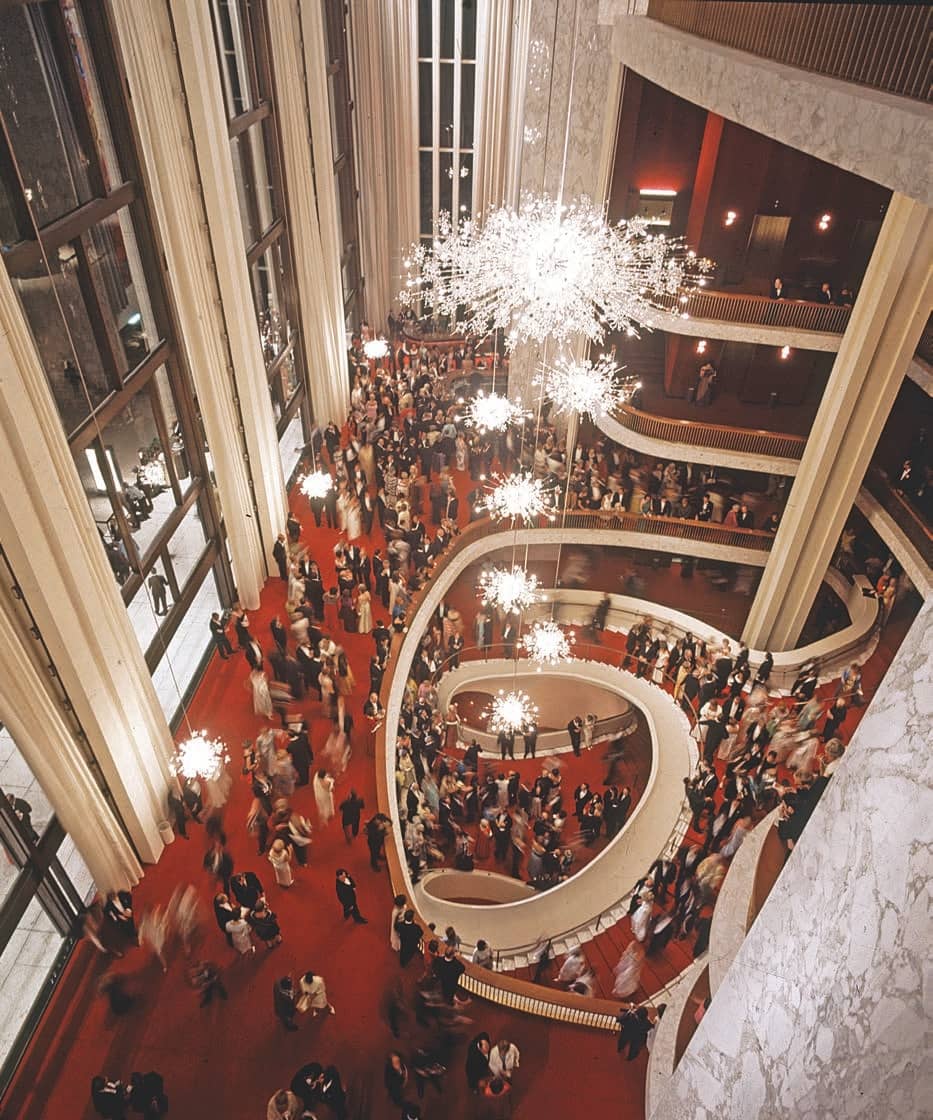 The pandemic silenced the city’s symphony halls and grand opera houses. But will the (eventual) restart bring with it a reckoning?

I LAST WENT to the Metropolitan Opera on March 6, and the anxious sensation that viral clouds might be pulsing through the hall, borne on waves of Wagner, convinced me it was past time for the city’s cultural life to go dormant. A couple of days later, it did. Now, as New York reawakens, the performing-arts world is desperate for clues to its future. The city’s status as a cultural capital depends on a world-spanning arts machine that sucks up talent and pumps out performances night after night. The sudden halt, followed by protracted slumber, could leave a lot of wreckage: artists who change careers or retire prematurely, audiences that drift away, donors who decide they’d rather fund social causes and medical research, organizations that can’t afford their mortgages. According to Governor Andrew Cuomo’s timetable, theaters and concert halls will be part of the fourth and last phase of reopening, but even the brand-name institutions wonder how easily they can pick up where they left off.

“I’ve never dealt with such a fluid and changeable situation,” says New York Philharmonic president Deborah Borda. “We don’t know whether our music director will be allowed back into the country, whether artists will be able to come from Europe or Asia, or whether there will be testing for the audience. What about testing orchestra members every single day? There are literally hundreds of questions.” And no easy answers. “For the performing arts, the idea of a V-shaped recovery is not possible,” the Met’s general manager, Peter Gelb, says. “It’s going to be slow.”

Europe’s musical life is already beginning to rouse itself. The Salzburg Festival’s pared-down summer menu includes two operas. Concerts with scant, widely spaced audiences are starting to take place in Stockholm, Vienna, and Berlin. American organizations face a murkier year, thanks to hazy guidelines and little government funding. Even as administrators try to plan for the future, they’re caught up in triage. Joyce Theater staff spent the first days of lockdown trying to process visas for a fall season of international dance companies before accepting there was no point. Carnegie Hall is mapping out multiple scenarios, depending on whether it’s allowed to reopen in October, January, or April or has to forget the entire season. “We have no idea which one is going to be realistic,” says executive director Clive Gillinson. The Met postponed its opening night from September to New Year’s Eve. The Philharmonic estimates it lost $7 million to $10 million by canceling several months of concerts and is facing another $9 million loss from relinquishing the fall season.