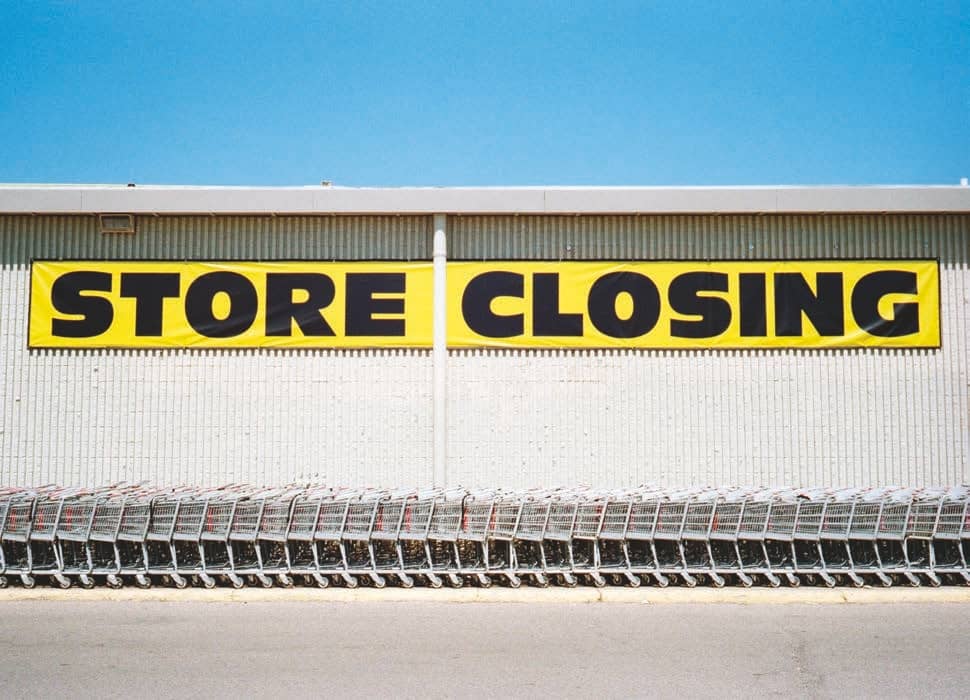 Getting Nowhere Economic indicators that recently looked promising are stalling once again.

“WE’VE SEEN DEMAND GROWTH flatten recently with the rise of covid-19 cases,” Delta Air Lines CEO Ed Bastian told investors during the company’s latest earnings call on July 14. Delta lost $7 billion in the second quarter of this year and served 93 percent fewer passengers than it had in the same quarter last year. In early June, things had been looking up: Bookings were rapidly accelerating as customers prepared to resume travel. But in recent weeks, demand has, as Bastian notes, “flattened,” with coronavirus surges making customers less eager to fly. Delta, like its competitors American and United, had to pare back its plans to add more flights over the summer. And it’s not just airlines that have seen demand flatten in recent weeks—the once-sharp recovery has stalled across much of the economy, and perhaps gone into a modest backslide, as Americans have become more cautious about their spending.

Real-time data from the Opportunity Insights Economic Tracker, sponsored by Harvard and Brown universities and the Bill & Melinda Gates Foundation, shows that consumer spending remains far above the levels from March and April but stopped rising in mid-June and remains below last year’s levels. The recent retrenchment has been national—consumer- spending growth has stalled not just in covid hot spots like Texas and Arizona but also in states like New York that are performing much better. That suggests consumers are looking at the big picture rather than reacting to outbreaks in their own area. And the grim outlook for schools’ reopening in the fall will serve as a further drain on the economy, making it tough for parents to resume normal work schedules.

The “V-shaped recovery” that Trump economic adviser Larry Kudlow forecast as recently as July 8 is not in the cards. A double-dip recession is possible, but the most probable outcome right now looks like treading water, with the fast recovery of the late spring turning into a long, slow slog. Fewer jobs will be created, and many businesses will find themselves unable to stay afloat until conditions improve. Exactly how rough the economic recovery will be depends on many variables, but three will be key: the extent and persistence of covid outbreaks, whether and how robustly Congress extends additional economic aid to workers and businesses, and whether and when an effective vaccine is widely distributed.