From the Cut: The Bohemian 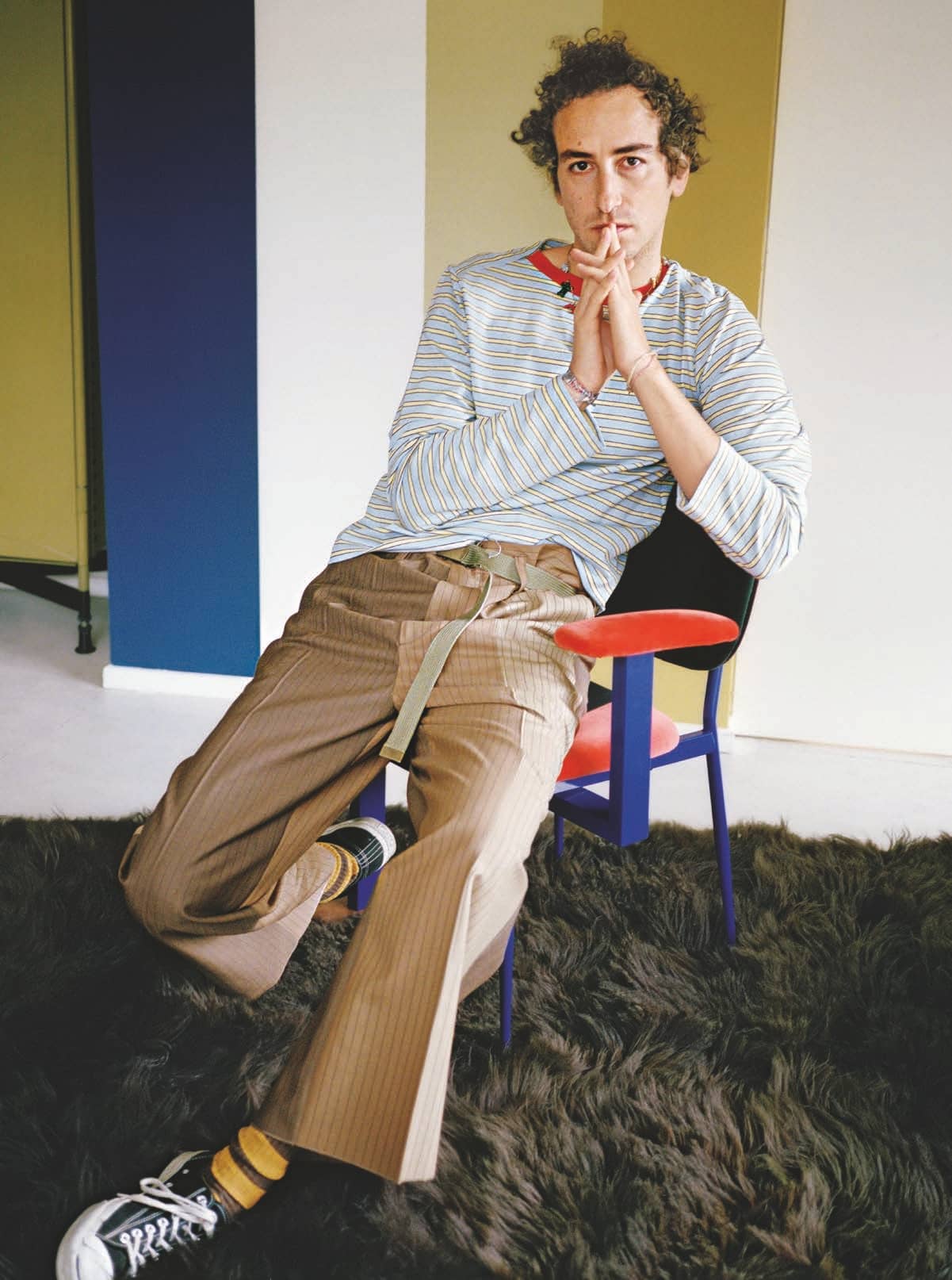 How the designer behind Marni makes fashion fun.

FOR YEARS, MARNI WAS KEPT LIKE A SECRET. Founded by Consuelo Castiglioni in 1994 and run with her husband, Gianni, the label telegraphed that its wearers were members of a club more concerned with being interesting than traditionally elegant, with being artistic over austere. Now in the hands of Francesco Risso, 37, Marni is a colorful corrective to fashion’s pervasive self-seriousness. In three years, Risso, who cut his teeth at Prada, and his boyfriend and lieutenant, the veteran designer Lawrence Steele, have steered the ship in a strange, sometimes silly, but often entirely charming direction.

So much of fashion is so bleak and serious, so unfun and unfunny. Why not yours?

FRANCESCO RISSO: Mine was quite a challenging childhood. I was born on a boat, and that was already quite a lot. But my father wanted to live that life, and my mother went with him. Those four years on the boat imprinted something in me, a bit of adventurous DNA. And then we moved, everybody together, into the same house. My brothers, my sisters, my grandmother, my grandfather, the ex-wife of my father.

F.R.: It was too much. But that’s where I discovered that I wanted to be an artist. I started cutting clothes from my family’s wardrobe, which sounds a bit psychotic when I talk about it, but it actually was, to me, like a drug. I was so into it. I would connect skirts with pants and everything, and I would have new clothes.

And you went off on your own quite early.