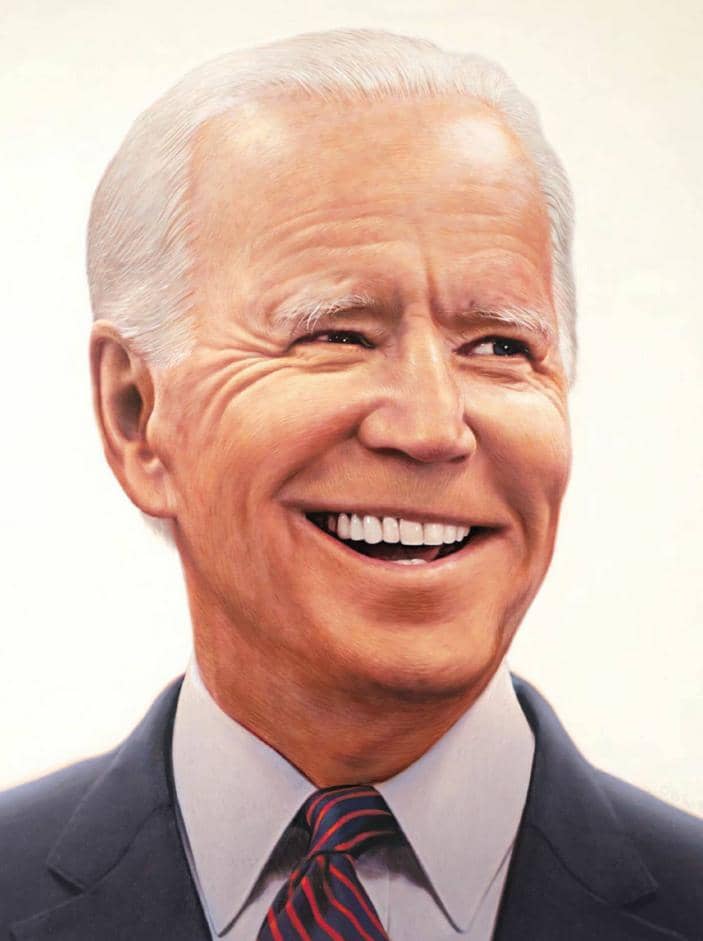 The one-term reign of the man who never should've won

The End an Error

Donald Trump destroyed many things in his single term as president. The quickest one Joe Biden can repair may be the measure of self-respect Trump robbed the country through four years of national humiliation. Of all the endless lies made by and for Trump, the most insidiously effective is the one his daughter Ivanka uttered at his nominating convention in August when she described him as “the people’s president.” One would think that a precondition for being a “people’s president”—and not just a duly elected holder of the office—would be gaining the support of a plurality of the electorate. But after four years of relentless pseudo-populist propaganda, this absurd claim came naturally.

Trump has been fanatical about portraying his shocking election in the cloak of an imagined popular mandate. It is why he instructed his press secretary to tell farcical lies about his inaugural crowds, why he has circulated misleading maps showing the vast land areas occupied by his supporters, and why he has depicted his enemies as an elite and alien force. They needed to depict Trump as the true representative of the volk.

In a strange way, liberals needed to believe this, too. The shock of Trump’s election provoked a crisis of self-confidence for his opponents. Humans have an innate need to believe that events with profound importance must have had profound causes. Trump’s success must reveal some vast and terrible secret. They—Trump’s America—must be, if not more numerous, then at least more authentic. The president benefited from polling errors both in 2016 and 2020 that imbued him with a mystical aura, a wizard possessing a secret connection to the heartland that was invisible to the elite. His appeal to a large minority of the country may be horrifying, but four years of obsessive analysis have transmogrified that minority into an imagined majority.

The simple truth is that was all a mistake—a ghastly, deadly mistake, the toll of which will linger for decades. The precise causes have all been exhumed: bad decisions by Hillary Clinton, an easily manipulated press corps, the FBI, the GRU, the Electoral College sorting out the votes just so.

America, by and large, never wanted Trump to be president. The public opposed his presidency from the moment he took office, and he trailed Biden in polls continuously. The first chance the country got to reconsider resulted in his unceremonious dismissal. He suffered the rare ignominy of becoming an incumbent president denied a second term, a category that over the past century includes Hoover, Carter, Bush Sr., and now Trump. Biden’s margin in the popular vote—the most precise measure of a “people’s president”—is likely to swell to a margin somewhere in the neighborhood of one of Barack Obama’s convincing victories.

None of this is to say that the Trump experience was a mere aberration or without meaning. Even those who did not suffer directly from his presidency have come away shaken and disillusioned. Not only was one of the worst human beings in this country entrusted with massive power, but he put his twisted psyche on constant display.

Trump’s overt grossness is what made his rise, and his ability to hold on to two-fifths of the country, so unnerving. We have a model in our heads for a slick, appealing demagogue: dashing aviator Charles Lindbergh in The Plot Against America, or butter-smooth Bob Roberts, or (for the theologically inclined) Satan. Donald Trump isn’t selling reaction beneath a superficially appealing package. The surface itself is hideous. Trump looks and acts like a compilation of movie villains: a theatrically pudgy, whiny, evasive, lazy, egotistical, cowardly,image-obsessed bully.

You could loathe a Reagan or a George W. Bush while still understanding why the Gary Cooper homage struck Americans as a familiar archetype of masculine leadership. Trump, on the other hand, resembles the scheming banker or railroad baron whom the hero would punch out in the final scene. It was utterly in character that in his Election Night speech from the White House complaining about his impending defeat, he mentioned numerous times that he was forced to cancel his fun victory party as if his social inconvenience should outweigh voters’ right to have their ballots counted.

His loathsome bullying appealed to his supporters precisely because they despair of their ability to win by democratic means; their craving for a strongman is a confession of weakness. Their war against democracy and refusal to concede the legitimacy of majority governance will only grow more rabid. But it must be understood for what it is: a minority that seeks to rule the majority.