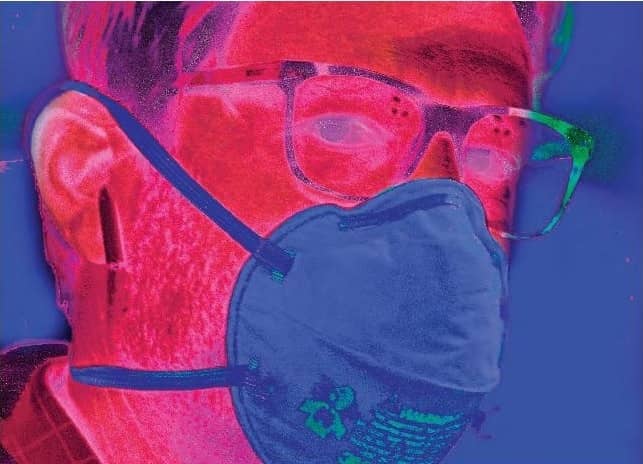 America Is Broken The government has abdicated its most basic responsibility in the face of a pandemic.

The issue isn’t so much that competent officials, like Obama’s Ebola czar, Ron Klain, have been replaced by less competent ones. It’s that Trump, who took three months even to focus on the threat, had eliminated the office of pandemic response entirely, so that until he appointed Mike Pence—who bungled Indiana’s response to an HIV crisis a few years ago—no one in the White House even had a pandemic-disease portfolio. Why? It is hard to even imagine the reason, aside from the fact that the office was established under Obama and that this president has operated with reflexive spite and even sadism toward anything his predecessor touched, whatever the costs to the country—and even his own supporters.

But the dysfunction goes much deeper than the president—even deeper than the levels of the bureaucracy he controls through appointments and executive directives. In a functional system, much of the preparation and messaging would have been undertaken earlier this winter by the CDC. In this case, it chose not to simply adopt the World Health Organization’s covid-19 test kits—stockpiling them in the millions in the months we had between the first appearance of the coronavirus in China and its widespread arrival here—but to try to develop its own test. Why? It isn’t clear. But they bungled that project, too, failing to produce a reliable one and delaying the start of any comprehensive testing program by a few critical weeks.