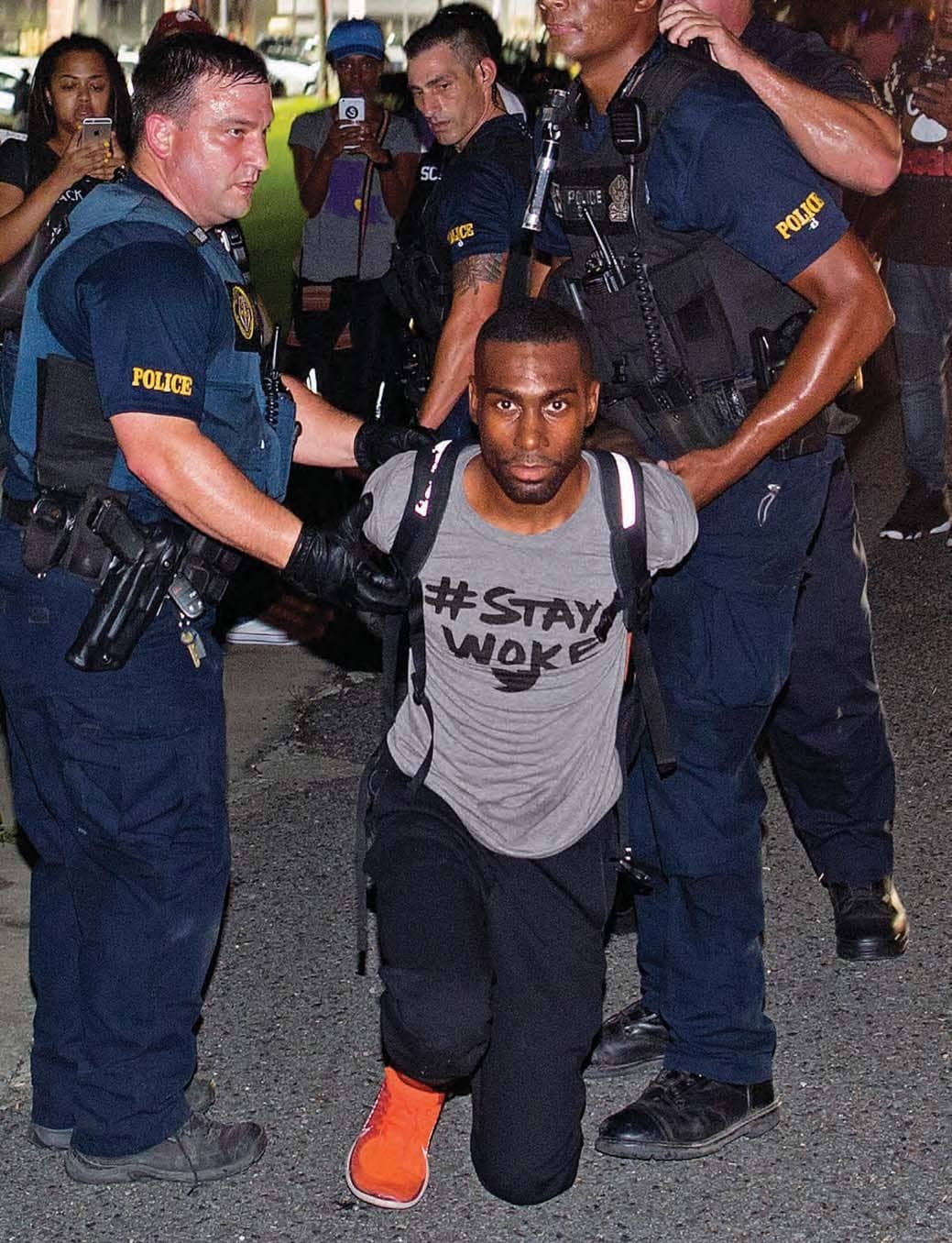 FEW AMERICAN SOCIALFEW AMERICAN SOCIAL movements shaped the 2010s as definitively as Black Lives Matter, and few of its activists have proved to be as galvanizing—and controversial—as DeRay Mckesson. The then-29-year-old school administrator drove from Minneapolis to Missouri in August 2014 to join the protests against the police killing of Michael Brown, an unarmed black teenager, in the St. Louis suburb of Ferguson. He quickly became one of BLM’s best-known voices, playing a key role in updating the rest of the country about what was happening on the ground, all while being teargassed and hounded by local law enforcement. But with the attention came criticism: Mckesson was dismissed as an unaccountable showboat by some fellow activists and cast as “public enemy No. 1” by BLM’s detractors in government, right-wing media, and the police. When those forces rode into the White House in 2016, Mckesson’s warnings about their power and cruelty seemed all the more prescient.

What was it about Michael Brown ? 1

It was this moment of me being like, I can’t say that I value kids and would do anything for young people and I’m unwilling to at least go to stand in solidarity with people for a weekend. They killed a teenager.

With the benefit of hindsight, do you think something like Black Lives Matter was inevitable?

Nothing about it was predictable. In hindsight, we know that the police violence the region faces, especially at the time, was unlike any other in the country. So if it was started anywhere, it makes sense it started there. But hindsight has also helped me understand that people actually just don’t believe in poor black people. So what you saw emerge was this idea—three people must have started a movement. 2 It couldn’t possibly be this incredible network of black people who did it without hierarchy, without having studied organizing, without having read everything.

Do you consider BLM a success?

There’s still so much room for things to change, but undeniably the protest changed the conversation about racial justice in the country. If you think about the rise in black media, you think about what it sent to Hollywood—this is a direct result of the protests in St. Louis and how they influenced the spread across the country. That’s huge. With the police, it’s sort of mixed. The police have actually killed more people since the protest. That is not a success. I think we know more about how that happens now and why the police are protected. And that is a good thing.

What were the movement’s mistakes?