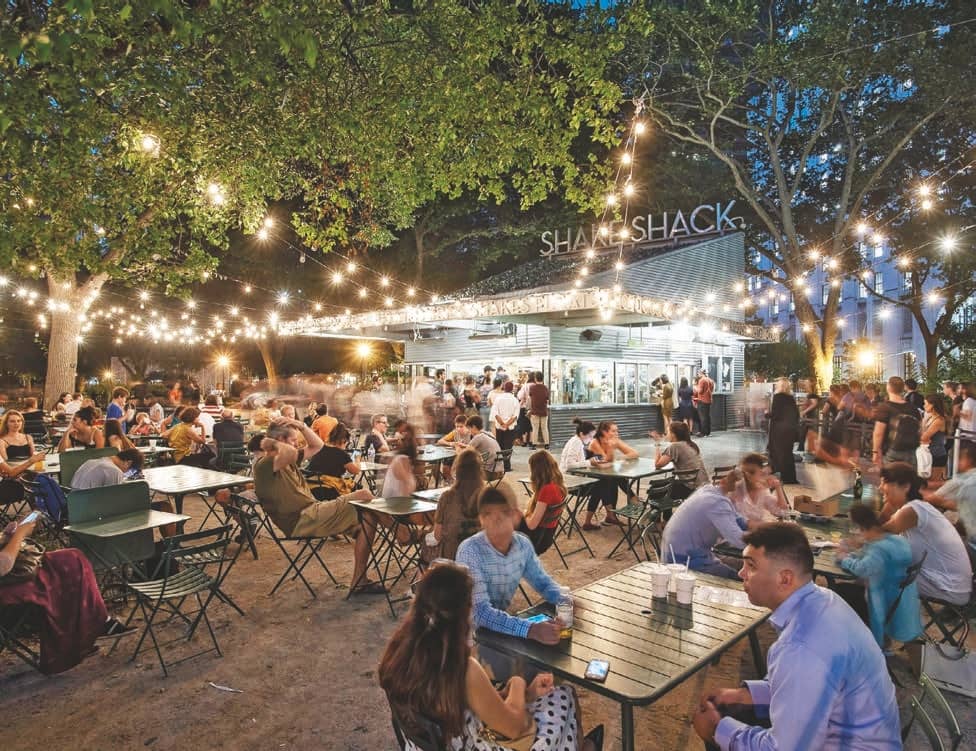 Life during lockdown, and still in the spotlight.

SINCE MID-MARCH, Danny Meyer, the Union Square Hospitality Group CEO and Shake Shack founder has closed 19 restaurants, laid off 2,000 employees, and felt the wrath of the Twitterverse after the burger chain was granted a $10 million small-business government loan (which, the day after we conducted this interview, it returned). We spoke with him about sheltering in place en famille in Connecticut, structural flaws in the government’s stimulus plan, and senior shopping hour.

You were one of the first to close all your restaurant days before the city lockdown. Can you walk us through that timeline? In February, we started to see a huge number of private parties canceling. Then, on March 5, we hosted an annual breakfast at the Modern, and the Monday after that, there was a report that said the head of the Port Authority of New York had tested positive for the virus. He had attended the breakfast, and while the Department of Health said he could not have possibly transmitted it before the 6th, we brought in a company to disinfect the kitchen, the dining room, and all the kitchens within the cafés at the museum.

Then, on Tuesday the 10th, I got a call from the GM at Union Square Cafe saying they had sent home a sous-chef on Monday who had expressed flulike symptoms. So we closed Union Square Cafe and Daily Provisions, again out of an abundance of caution, and we threw out all the food. So the sous-chef gets the test results back, and they were negative. But I knew we had done the right thing. I called all our leaders: “You know, guys, this is only going to keep happening. Let’s just close everything.”

That’s when people were trying to make delivery and takeout work, which you might have done through your events kitchen, which was still up and running. Why did you decide against it?