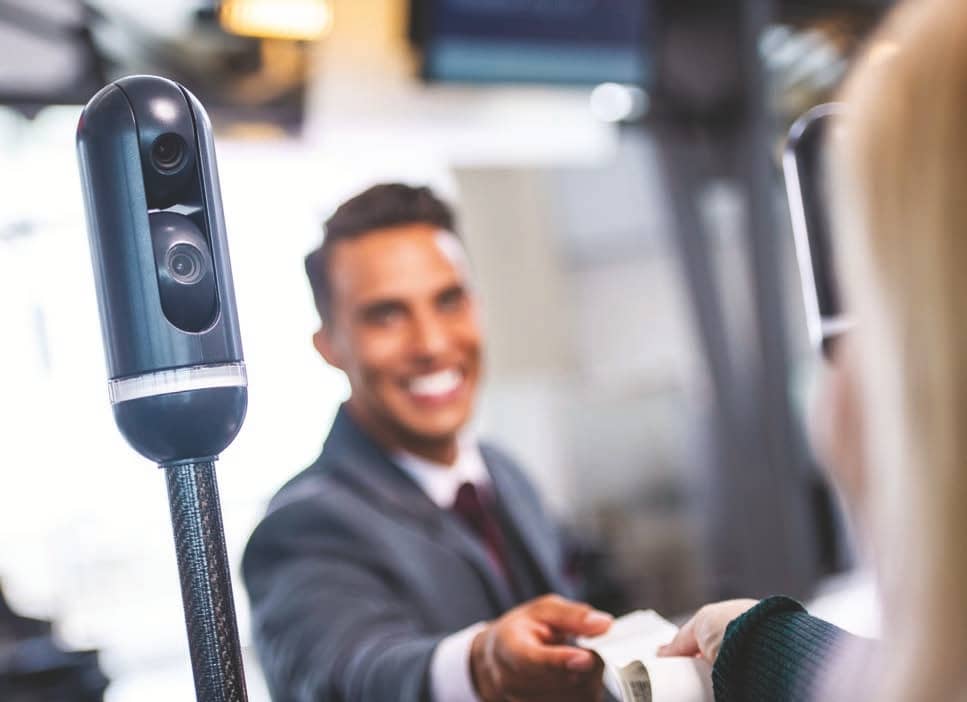 OF THE MANY UNSETTLING ASPECTS TO Clearview AI, a shadowy facial-recognition-software company providing users access to a database of 3 billion photographs scraped from social media and YouTube, the one that has most unsettled me is the pervasive sense that there is nothing we can do about it.

A quote from one of Clearview’s investors, David Scalzo, has been rattling around in my head since I first read it in Kashmir Hill’s initial New York Times article: “I’ve come to the conclusion that because information constantly increases, there’s never going to be privacy,” Scalzo told Hill. “Laws have to determine what’s legal, but you can’t ban technology. Sure, that might lead to a dystopian future or something, but you can’t ban it.”

Scalzo is presenting a candid expression of one of the enduring, foundational principles of Silicon Valley: The creep of new technologies is inevitable, and attempts to stop or control it are foolish. Even as the messianic confidence that characterized Silicon Valley philosophizing in the ’90s and aughts has curdled, the faith in technological inevitability has remained. The sense that we are powerless to arrest—or in some cases even direct—the ceaseless expansion of technology into our lives is somehow even stronger now that we’ve seen the negative effects of such expansion. In Silicon Valley, zealous techno-optimism has given way to a resigned but impotent techno- pessimism, shared by both fearful critics who can’t imagine an escape and predatory cynics like Scalzo, for whom the revelation of an unstoppable, onrushing dystopian future represents, if nothing else, an investment opportunity. “It is inevitable this digital information will be out there,” Scalzo later told “Dilbert” creator Scott Adams in an interview. Sure, we might be headed toward hell—too bad we can’t do anything about it!