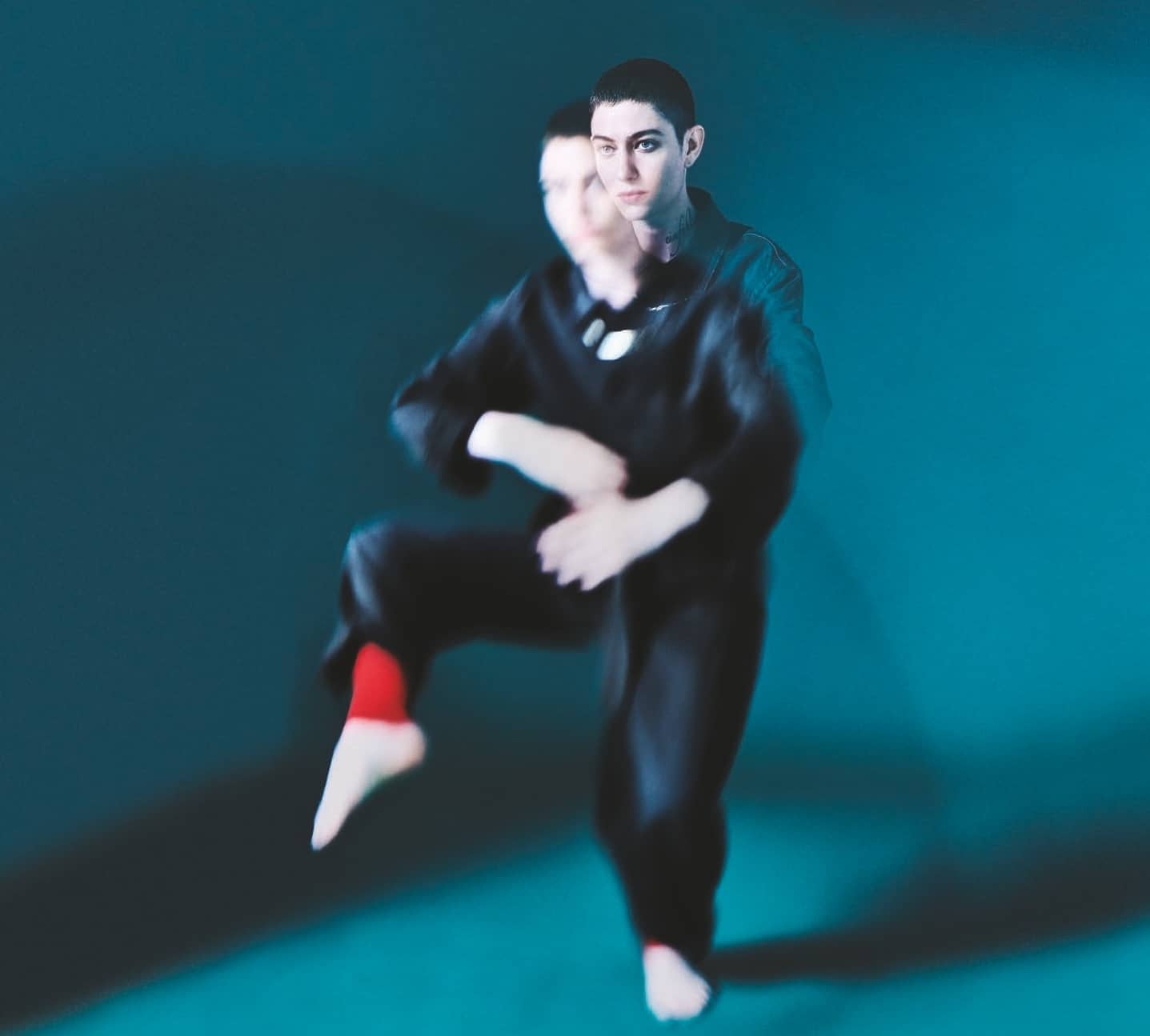 Asia Kate Dillon on finding the way to “they.”

I’VE BARELY SPENT FIVE minutes with Asia Kate Dillon when I make the precise mistake I was trying to avoid. We’re talking about Dillon’s dog, a 20-pound poodle beagle-terrier mix named Herbert, when I ask where the actor adopted “him.” “My dog I just call Herbert or buddy,” Dillon amiably corrects me after saying Herbert came from Craigslist. “I do think it’s fascinating, though, that primarily the first question one asks about Herbert is ‘Is Herbert a boy or a girl?’ As if the context is needed for them to understand something greater about the dog.”