Are You Rich Enough to Survive This Pandemic? A Tale of Two Covids. 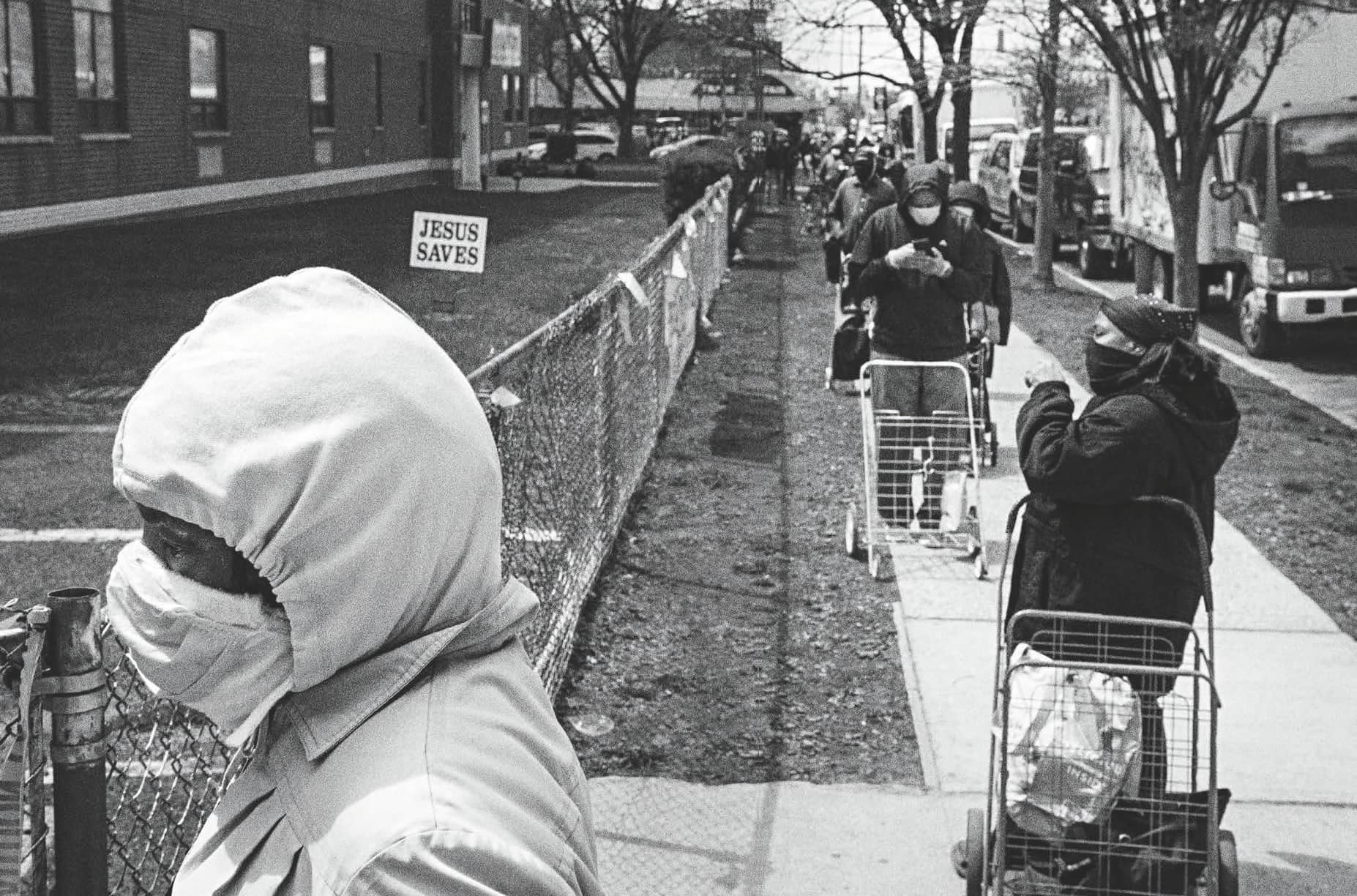 Even Naked, America Cannot See Itself – In a time of plague, willful blindness is a coping mechanism.

THERE WAS THE PANDEMIC, then there was the storm. Of all the natural disasters, tornadoes lend themselves the most to being read as Providence. Like hurricanes and wildfires, they can level everything in their path, but those paths can also be narrow enough, forgiving enough, to grind one house into debris while leaving the neighboring structure untouched. Metaphors become redundant in the face of such calamity; the thing to which you’d otherwise be comparing it is, too often, what it already is. But when disaster looms, we grasp for deeper meaning. When the disaster is unfamiliar, our imaginations retreat to more familiar terms, even primordial ones, as with the notion that celestial forces control our fate. The need to ascribe our misfortunes to some grand plan makes it hard not to look for cosmic significance in the tornadoes that ripped through the American South on Easter Sunday, months after the novel coronavirus made itself known on U.S. shores and several weeks after any of us had left the house.

If you’ve never experienced a tornado, you might follow local guidelines, probably some combination of the sober advice you get from government-run meteorology websites—avoid windows, move to the lowest level of your building—and the shrill alarmism peddled on message boards advising that if a tornado hits while you’re at home, there’s not much you can do besides climb under a heavy blanket, cover your head, and pray. You might reassure yourself that since the storm is approaching from Mississippi to the southwest, it’ll have several walls to chew through before it reaches your bedroom and your toddler’s nursery, at the opposite corner of your home in Georgia. You’ll keep flashlights by your bedside, weigh down your curtains— feeble gestures, by and large, to persuade yourself that you’re doing all you can to prepare for an event whose toll is largely beyond human control. You accept that the precise extent of a tornado’s damage is impossible to forecast. But if recent months have proved anything, it’s that most disasters we otherwise understand as “natural” have an uncanny way of reflecting human design. Randomness isn’t justice, even a perverse form, distributed equitably. It is a test of vulnerability—of your wherewithal to prepare, escape, recover.

THE CORONAVIRUS WAS GIVING Americans a crash course in this lesson for weeks before the tornadoes came. In late March, New York governor Andrew Cuomo’s brother, Chris, a CNN anchor, got sick with the coronavirus. The governor watched from afar, helpless. He was worried, but he had problems of his own in Albany, not the least of which was New York’s newly minted status as the American epicenter of a pandemic that has, to date, killed more than 190,000 people and infected upwards of 2 million worldwide. With his constituents perishing and his family imperiled, Cuomo sent a supportive message to his brother on Twitter. “This virus is the great equalizer,” he wrote on March 31. “Stay strong little brother.''

The wrong lesson, of impartial vulnerability, will always be there, tempting. As, understandably, will be metaphysical rationales for physical phenomena—faith, myth. These have been instrumental in helping people navigate the otherwise unspeakable. But alongside them an insidious form of self-deception can take root: the lies we tell to reconcile our behavior, good and bad, with our idealized conceptions of who we are as individuals and as Americans. Faced with horrors so vast they make us feel impotent, we tell ourselves that crises invariably bring out our best; there’s no shortage of heroic anecdotes to reinforce this narrative, encompassing emergency response, provision of health care, neighborliness. But more often, these displays are too diffuse, too renegade, to overcome the scale of the disaster itself. The long list of crises that have taken America’s most brutal inequalities and enhanced them suggests the opposite conclusion, that a motivating shame should be our main takeaway from hurricanes Katrina and Maria, the 2008 economic crisis, the forever wars in which we’re now ensnared. For elected officials, in particular, the pressure is high to sell a more flattering vision of U.S. culture—one defined by an unshakable belief that America, as a project, is singularly good, noble, and ripe with opportunity even in the toughest of times.