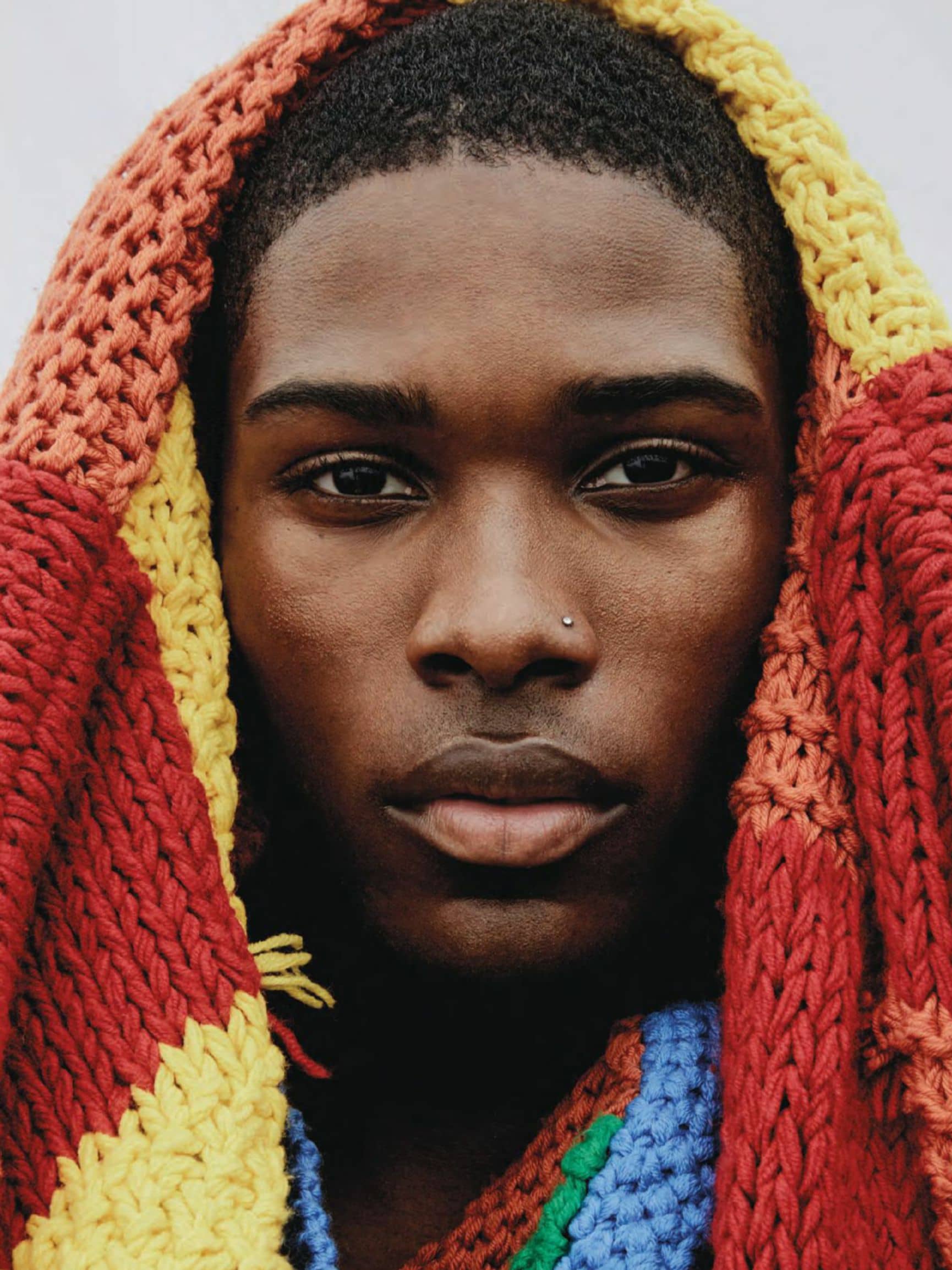 I NOTICE THE SMELL first. I’d been expecting the unnerving thwomp and grunts and the general intensity, but I find on stepping into Gibson Hall, where Navarro College Cheer is holding its practice, it’s the smell that almost knocks me off my feet. It isn’t body odor—though stinky, sweaty people are everywhere—rather a stale, plasticky smell with a soupçon of disinfectant. As I zigzag among the rows of discarded Gatorade bottles, Sonic cups, and energy drinks, my nose is confronted with a specific sense of place. Oh, right, I think, taking another whiff. This is a school gym.

La’Darius Marshall shouldn’t be hard to find, but all the throwing and flipping and spinning makes the task a little like doing a Where’s Waldo? puzzle after half a bottle of wine. Marshall, 21, is a magnetic presence on Cheer, the Netflix docuseries about the Navarro College cheer team in Corsicana, Texas. He has that perfect reality-TV mix of raw, unimpeachable talent and an appreciation for drama. On the show, he can come off as abrasive and arrogant, his signature attitude accompanied by a sharply raised, well-manicured eyebrow and gif-worthy critiques of his teammates. But here at the edge of the gym, Marshall crosses his arms with the stoic and authoritative energy of a coach you pray you’ll never disappoint.

It’s only when his time on the mat begins that he flips a hidden switch and transforms into the person I recognize from TV. Smiling at the imaginary crowd, he tosses a teammate oh so elegantly onto the pyramid of bodies, their legs entwined, forming a kind of human chair. And then, because this is practice, he does it again. And again and again for nearly 90 minutes. Only when practice ends does he fall back into himself and hide underneath a black hoodie that says california in hefty white letters, a sort of rebuttal to his small-town surroundings.