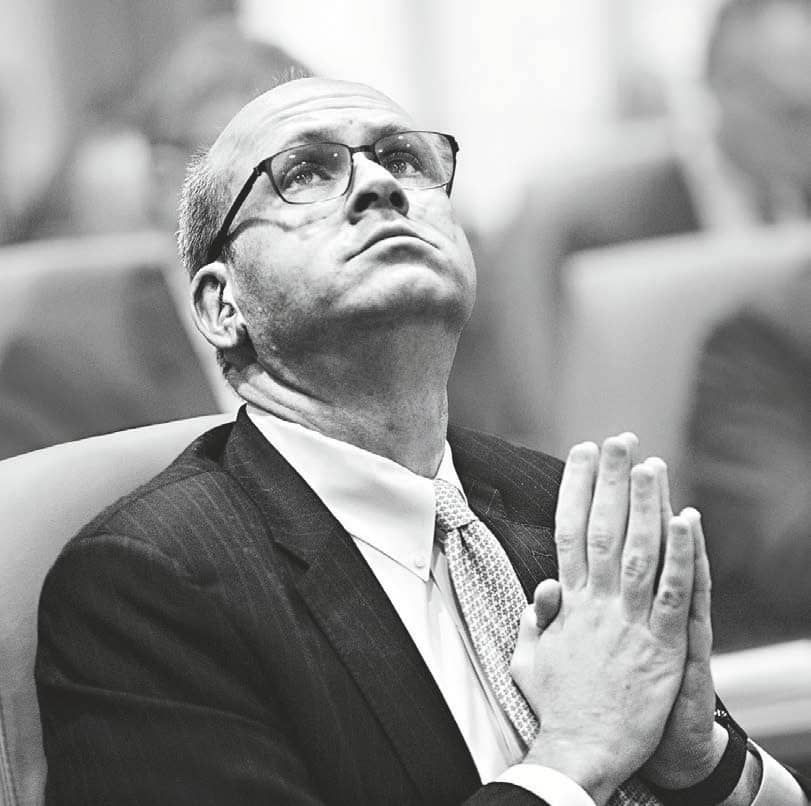 The Democrats’ top election lawyer warns of a voter-suppression catastrophe in November.

MARC ELIAS hears the question constantly: “Is Donald Trump going to try to cancel, or move, the election?” He has an answer ready: No, he can’t. It’s some of the other nightmare scenarios he’s worried about.

Elias, 51, leads a sprawling team of attorneys who, together with official Democratic Party committees, super PACS, and progressive organizations, have been appearing remotely in court hearings around the country, and their litigation list keeps growing. By last count, they have at least one active case in 18 states, including each of the six core swing states.

A handful of Democrats’ nightmare scenarios seem close to inevitable: With a massive influx of mail-in votes, we almost certainly won’t know the full results of the election on the night of November 3, and it’s not hard to imagine Trump claiming victory long before all the votes are counted in Pennsylvania or Florida or Arizona. Meanwhile, some liberals see the administration’s recent hostility toward the Postal Service as an attempt to drastically reduce its funding just when postal workers need to be conveying ballots around the country. You can consider that possibility in case the effective collapse of Georgia’s voting system on June 9, which left voters stranded in line for hours, wasn’t enough of a wake-up call.

Then, of course, there are the schemes that involve more active malevolence. “Trump’s reelection strategy appears to depend on cutting off channels for voters to have polling places and then sending operatives and right-wingers to intimidate and suppress voters in person,” Ben Wikler, the chairman of Wisconsin’s Democratic Party, told me a few days after Secret Service, U.S. Park Police, and military police cleared peaceful protesters from in front of the White House using tear gas and rubber bullets for a Trump photo op. “The events of the last week make clear that Trump is willing to use the full machinery of the United States government—military, law enforcement—to project strength and hold onto power.”