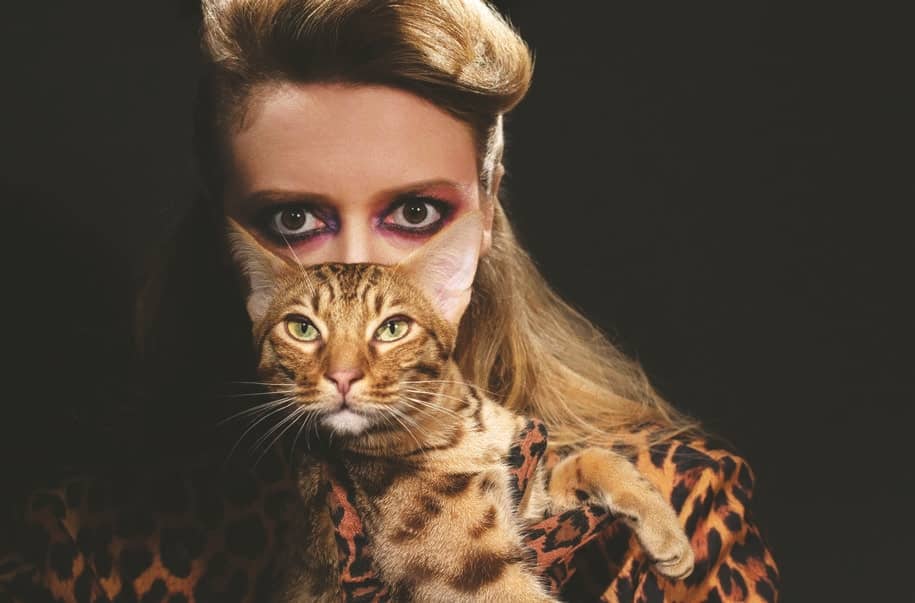 Existentialism at the East Village Planetarium.

NATASHA LYONNE was reclining in the dark at the Lower Eastside Girls Club—secret home to “the best planetarium on Avenue D”—as an intergalactic narrator reassured us that we humans are not insignificant, just small, the by-products of (possibly) endless explosions and reignitions that had eventually led to the very knowledge of the vastness of the universe that may now be overwhelming us. And so, “What is the meaning of life?” came up sooner than I’d expected.

Lyonne and I had already covered astrology (“I don’t talk about zodiac stuff, because I’m not a tween”), quantum physics (“Not only do I understand it but I’ve written so many books about it that are not yet published. I’m going to self-publish them all and explain it to everybody”), and apocalypses, climate-related or otherwise. (Their lack of preparation for doomsday is the main thing she and her boyfriend, Fred Armisen, fight about. She thinks they need a better plan.) I’d intended the turn to existentialism as sort of a joke, but to Lyonne, questions of life and its meaning aren’t abstract or hypothetical, so she approached the subject in earnest. Or her version of earnest, which frames the topics that most inspire platitudes with fuhgeddaboudit frankness and energetic gestures toward their absurdity: “Have you ever read Viktor Frankl, Man’s Search for Meaning? It’s a hot book, right? I think it really sums it up. You have to find something beyond self. If it’s all about self-propulsion, it’s going to feel really dirty at some point. On a smaller scale, we find the things we’re good at and have a natural interest in and see the ways in which we can help illuminate the human condition through those tools.”